Five fires in the past 18 days burned hundreds of acres of timber at Kisatchie National Forest in Grant Parish alone, officials said 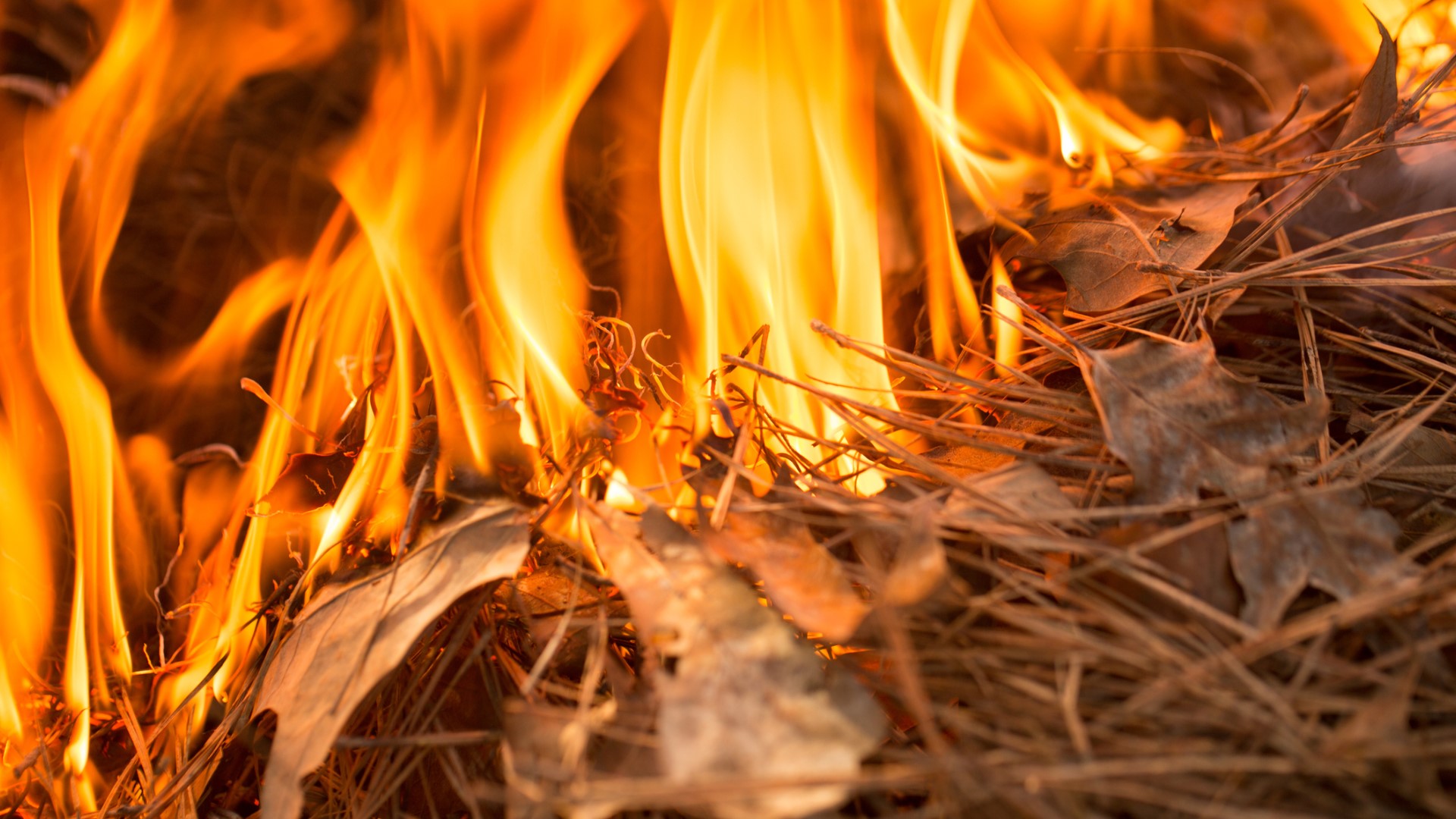 ALEXANDRIA, La. — Authorities in Central Louisiana are asking for the public’s help in finding whoever set multiple fires in the Kisatchie National Forest.

The Town Talk reports that firefighters responded to about 10 wildfires in different parts of the forest in the last month.

A March 8 fire in the Melder area of Rapides Parish occurred in an area littered with unexploded ordnance from World War II, according to officials.

Because of that, firefighters couldn’t use heavy equipment so they had to set additional fires to control the wildfire. In the end, about 2,062 acres were burned.

The forest covers parts of seven parishes. Grant Parish Sheriff Steven McCain said five of the fires have been in his parish.

Chris LeDoux, an officer with the Forestry Service, gave a summary of the March fires, including the Bentley Fire, which threatened several homes.

"On March 25, the Bentley Fire burned 734 acres before it was contained," LeDoux said. "It was ignited less than one mile west of Grant High School."

The next day, another fire was lit across the street from where the Bentley Fire burned. LeDoux said this was a separate fire, not connected to the fire the day before.

“The fires have burned hundreds and hundreds of acres of timber in Grant Parish, and this is much more than just somebody setting the woods on fire,” the sheriff said in a video posted to the department’s Facebook page. “There’s been three houses that have come very close to being burned by these fires, and we’re asking for your help today.”

A Louisiana Forestry Association spokesman, Jeff Zeringue, said the group is offering a $2,000 reward for information leading to the conviction of those responsible for the fires and causing woods arson.

"It's bad for the community. It's bad for the economy," Zeringue said. "The Louisiana Forestry Association thinks it's very important to catch who is lighting these fires."

RELATED: Man arrested for allegedly setting fire to nearly a dozen cars, including his ex-girlfriend's

RELATED: How to protect your home from wildfires