St. Bernard Parish Fire Chief Thomas Stone said one of the units at the plant exploded and they were battling what he called a small fire. 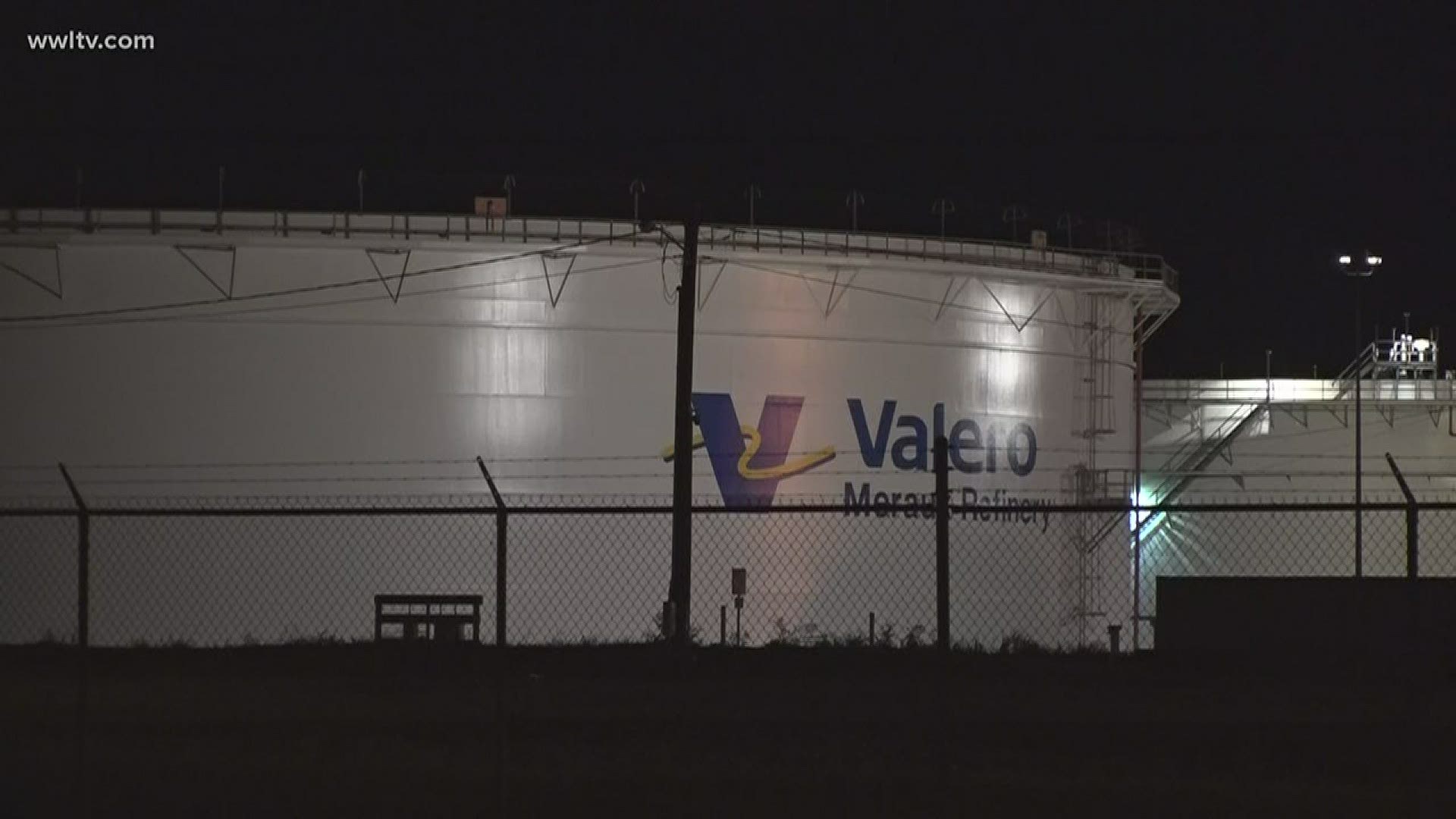 ST. BERNARD PARISH, La. — An explosion at the Valero plant in St. Bernard Parish rocked the area and could be felt across the river in Algiers as homes shook and some car alarms were set off.

St. Bernard Parish Fire Chief Thomas Stone said one of the units at the plant in Meraux exploded around 1 a.m. and they were battling what he called a small fire throughout the morning.

He said that one person was injured in the incident but it was non-life threatening. The nature of those injuries was not immediately known.

Flames were no longer visible in the sky by 5 a.m. as several fire units remained on the scene.

Several viewers sent in emails and made posts to the station's Facebook page to report an explosion. They said their homes shook and their car alarms were set off.

Eyewitness News has a crew headed to the scene and will update the story as more information becomes available.