Thankfully, no one was injured. 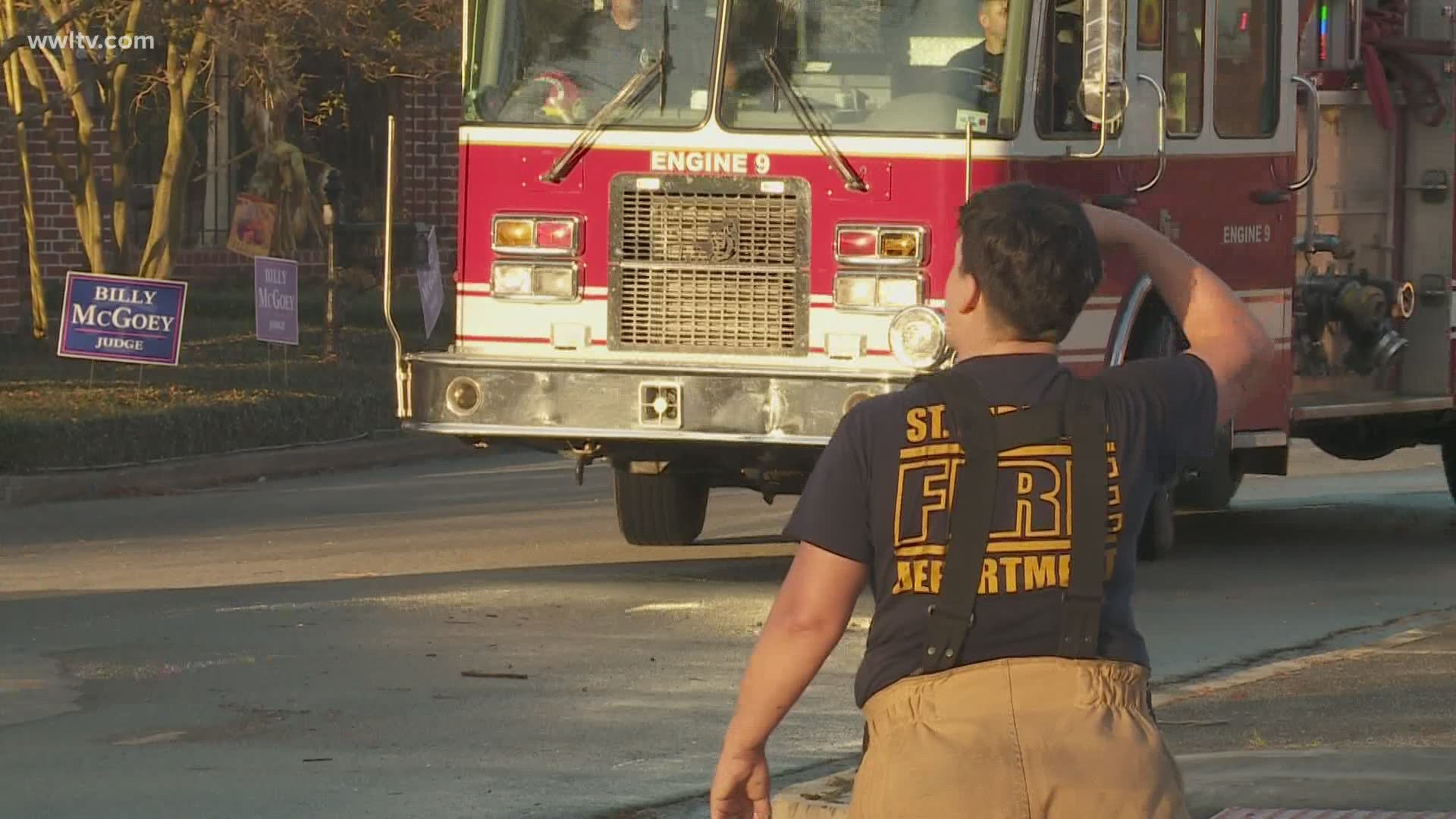 Officials say the fire was most likely caused by contruction work being done of the roof.

Firefighters responded to the scene and the fire is under control.

Cheerleading practice was going on in the gym at the time. Thankfully, no one was injured.