During the confrontation, the 17-year-old suspect pulled out a gun and opened fire, wounding one of the two teens he & two others confronted, SBPSO deputies said. 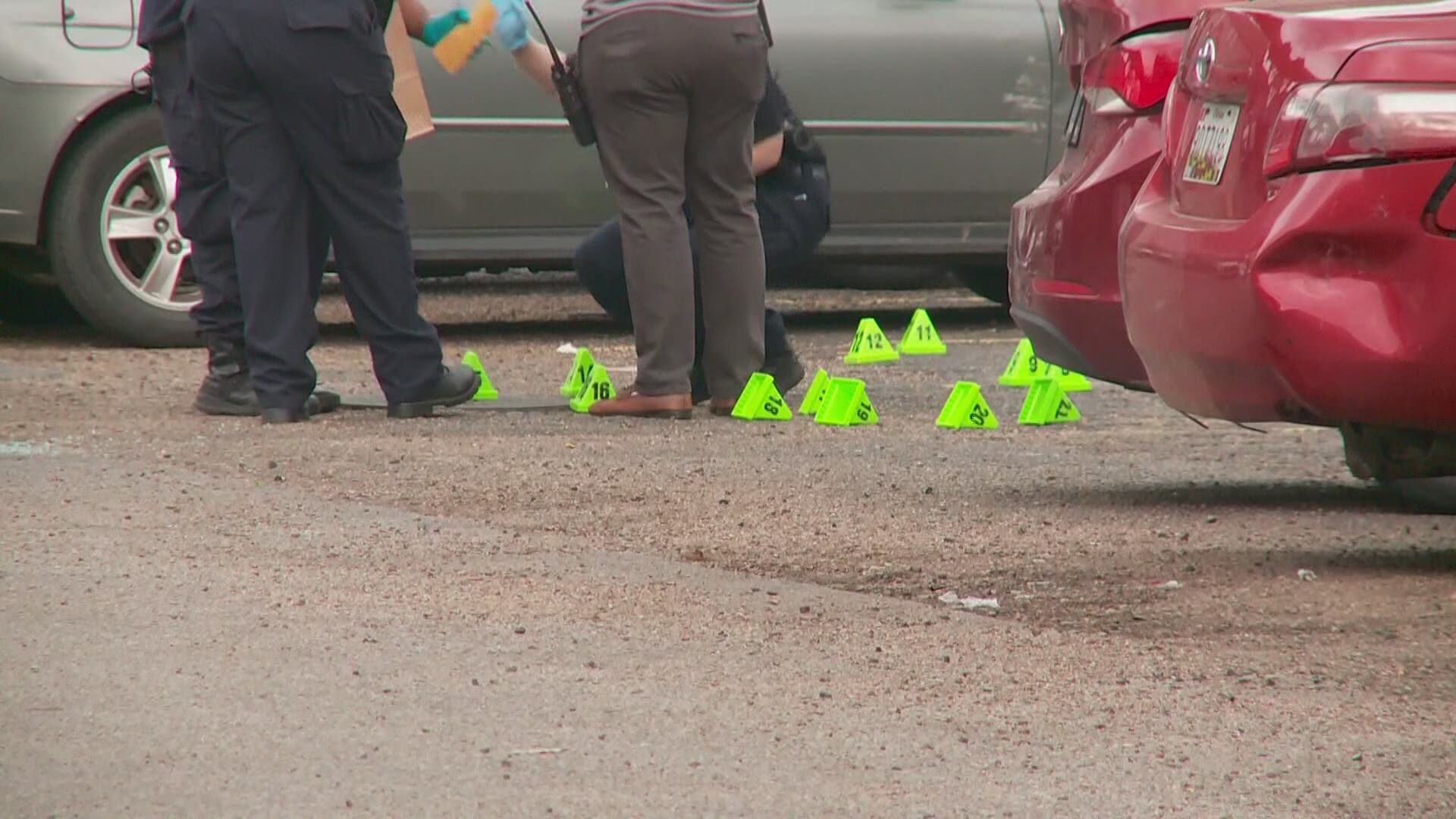 A 17-year-old male suspect was arrested and faces a second-degree murder charge. Two 14-year-old suspects —one male, the other female— were also arrested and each faces a charge of principal to murder, the St. Bernard Parish Sheriff's Office said.

The three suspects confronted two other teens, who were also 14 years old, near Jupiter and Amour drives.

During the confrontation, the 17-year-old suspect pulled out a gun and opened fire, wounding one of the two teens, according to police.

The wounded teen was taken to a hospital for treatment. No other injuries were reported, according to SBPSO.

Detectives with the SBPSO Criminal Investigation Bureau were able to identify the three teens in the assaulting party, deputies said.

"All three juveniles were taken into custody and booked into the St. Bernard Juvenile Detention Center," an SBPSO spokesperson said. "The investigation is ongoing."

People who want to share information with detectives about this shootinh can do so by calling the Sheriff’s Office at (504) 271-2501.

Callers can leave a detailed message, and either choose to provide their contact information, or remain anonymous and may be eligible for a cash reward from Crimestoppers.