Tropical weather may be blessing or curse for ailing fisheries

A low pressure front could develop into tropical system by end of the week. Those in the already-suffering seafood industry disagree on if it will help or hurt them. 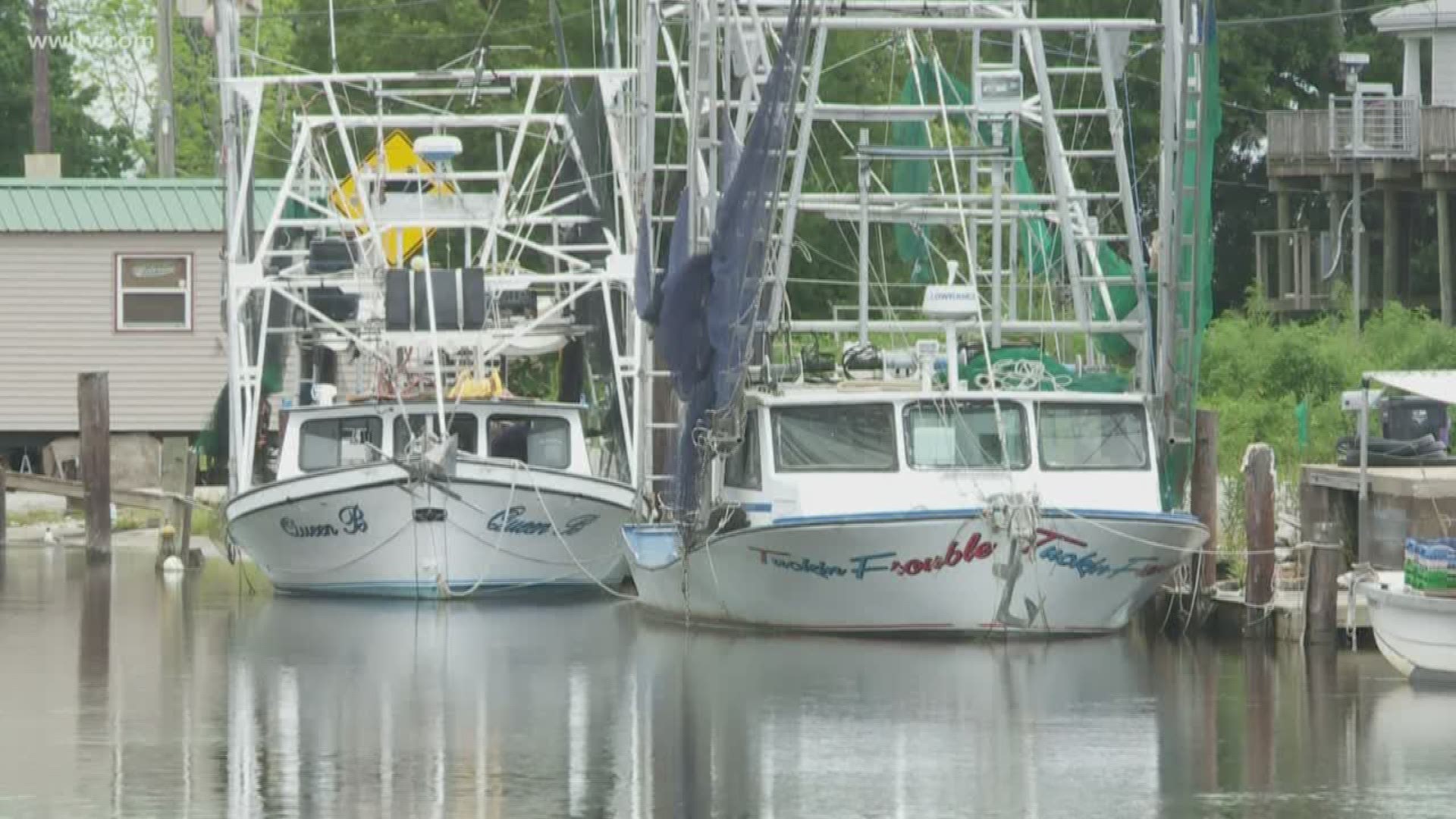 ST BERNARD, La. — St. Bernard Parish oysterman Nicky Alfonso has a lot of time to work on his boat these days.

"Out of four oyster leases that I have, two of them are totally dead," Alfonso said.

Alfonso, like many of his fellow fisherman, is actually hoping for a little tropical weather.

According to the National Weather Service, a low-pressure system in the southeastern United States has a 80 percent chance of tropical development by the end of the week over the northern Gulf of Mexico.

RELATED: Tropical Weather: Invest 92-L emerges in Gulf midweek and has an 80 percent chance of developing

"That would probably be the best blessing besides them starting to close that spillway," Alfonso said.

Two openings of the Bonnet Carre Spillway have pushed fresh water from the Mississippi River into the brackish Lake Pontchartrain Basin and salt water marshes along the Louisiana coast.

This has caused alga blooms, killed oysters beds and driven many species of seafood out of the area.

Alfonso said s if there is tropical weather, the further west it hits, the better.

"It's going to bust everything up and break everything down," Alfonso said. "We need the southeast wind, we need some wind and we need the salt water."

Prats said he also worries about a prolonged high tide along the coast.

"That stagnant water is just going to stay up in here," Prats said. "What it's going to do to these crabs is, it's going to hurt them real bad."

Back on Alfonso's boat, the oysterman believes tropical weather could hasten a rebound in the local fisheries.

"What man is destroying, I hope mother nature brings back," Alfonso said.

What these fishermen really want is for the Bonnet Carre Spillway to close. The Army Corps of Engineers said as of Monday, they do not expect much storm surge from this weather system.

RELATED: Corps: Bonnet Carre Spillway set to close next week, depending on weather

Therefore, there is no rush to close the structure. If the current forecast holds, the Corps could begin closing spillway bays between July 15 and July 18.

If a disaster declaration is made by U.S. Commerce Secretary Wilbur Ross, the state would get federal funds for fishery disaster relief to "ensure the sustainability of Louisiana’s seafood industry," the letter said.