Louisiana fishermen to get federal aid after fishing disaster declared

Congress has appropriated $165 million for help for the 2019 fiscal year. 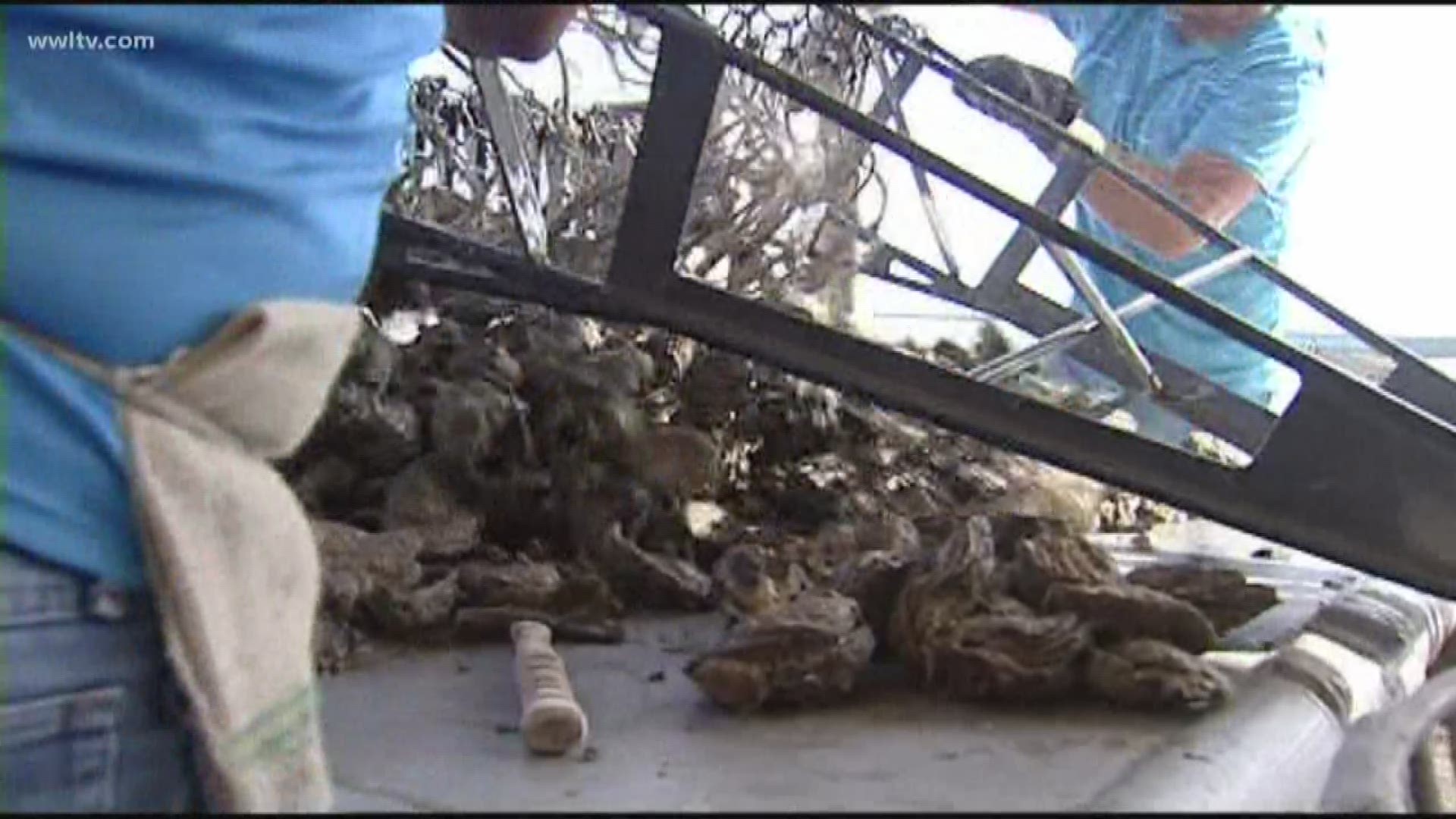 "Fishing is the cornerstone of countless coastal economies and has been a way of life for generations of Americans," he said in a brief news release Wednesday. "This determination acknowledges the critical role fisheries play in our communities, and the risks they face from natural disasters and other causes beyond their control."

Ross' action makes people and businesses eligible for NOAA fisheries disaster assistance. Congress has appropriated $165 million for such help for fiscal 2019 and the Commerce Department decides allocations to eligible fisheries, the statement said.

The statement said a regional disaster occurred for Louisiana, Mississippi and Alabama because of "extreme flooding events in the Gulf of Mexico." Alaska and California each had multiple requests approved; one for both Georgia and South Carolina will help shrimpers and shrimp processors. An unusually cold spell in January 2018 killed the vast majority of shrimp overwintering in estuaries, Erin Weeks, spokeswoman for the South Carolina Department of Natural Resources, said in an email.

California requests for the red sea urchin and sardine fisheries were approved, Jordan Traverso, spokesman for the state Department of Fish and Wildlife, said in an email. Ross also approved a request from the Yurok Tribe of Klamath, California, National Oceanic and Atmospheric Administration spokeswoman Kristin Brown said in an email. Tribal Chairman Joseph L. James' letter to Ross in February said last year was the third in a row that the tribe hasn't been able to catch enough Chinook salmon from the Klamath River to sell any.

The Pacific sardine fishery has been closed since 2015, California Gov. Gavin Newsom wrote Ross in June. A disaster was declared for the first two years; Wednesday's action brings it up through 2019.

Both of Alaska's pending requests were approved, Brown said. Those were for the Pacific cod and sockeye salmon fisheries in 2018.

RELATED: Crab population picking back up in southeast Louisiana

"I appreciate President Trump and Secretary Ross for this emergency declaration, which is critically important to our fishing industry in Louisiana. ... Our shrimpers, oyster farmers and fishers suffered greatly as Louisiana engaged in a historic flood flight this year, including two openings of the Bonnet Carré spillway, as the river was in flood stage for 211 days," he said in a news release.

Midwestern floodwaters pouring into the Gulf of Mexico from rivers and the spillway have killed oysters, hurt fish catches and damaged livelihoods, Edwards told Ross in June. Fresh water from the spillway affected Mississippi and Alabama, dramatically reducing salinity in the Mississippi Sound and causing toxic algae blooms that closed all of Mississippi's beaches.

It dumped trillions of gallons of fresh water into the Sound, Joe Spraggins, executive director for The Mississippi Department of Marine Resources, told the Senate Commerce Committee on Wednesday.

The fresh water killed large numbers of oysters, which glue themselves to the bottom or to reefs and sent fish so far out into the Gulf that many fishing boats couldn't get out to them. Alabama canceled its oyster season because there weren't enough to harvest.