The cow appeared unharmed in a video posted by parish officials. 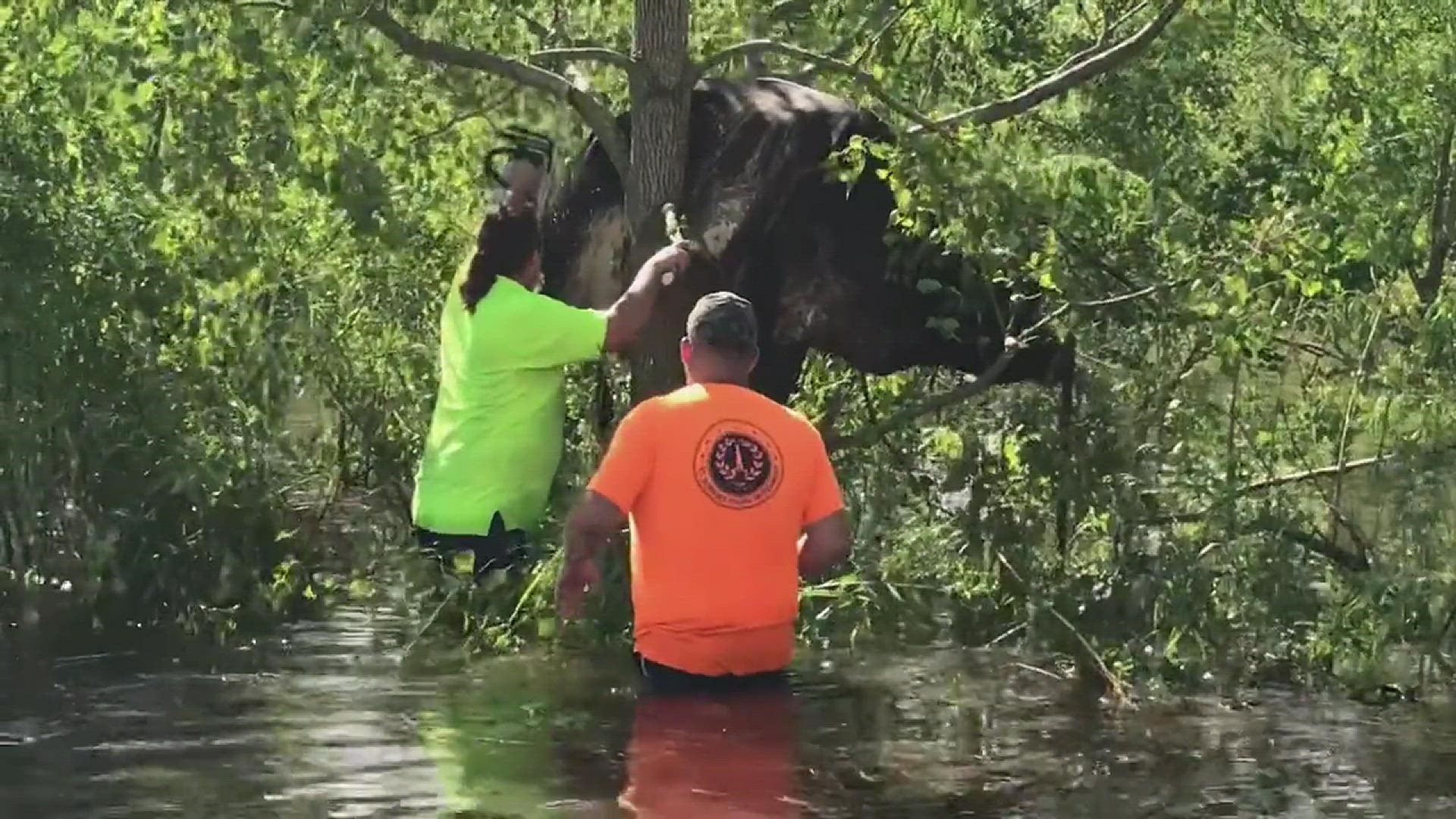 ST. BERNARD PARISH, La. — An unusual water rescue in St. Bernard Parish after Hurricane Ida saw crews using a chainsaw to cut branches away from a cow caught in a tree, stranded above floodwaters.

The cow appeared unharmed in a video posted by parish officials. It was reportedly rescued Tuesday near the Florissant Highway, which experienced flooding and storm surge from Hurricane Ida.

Much of the parish remains heavily damaged by the storm and without power. A parish-wide curfew from dusk until dawn remains in effect until further notice. 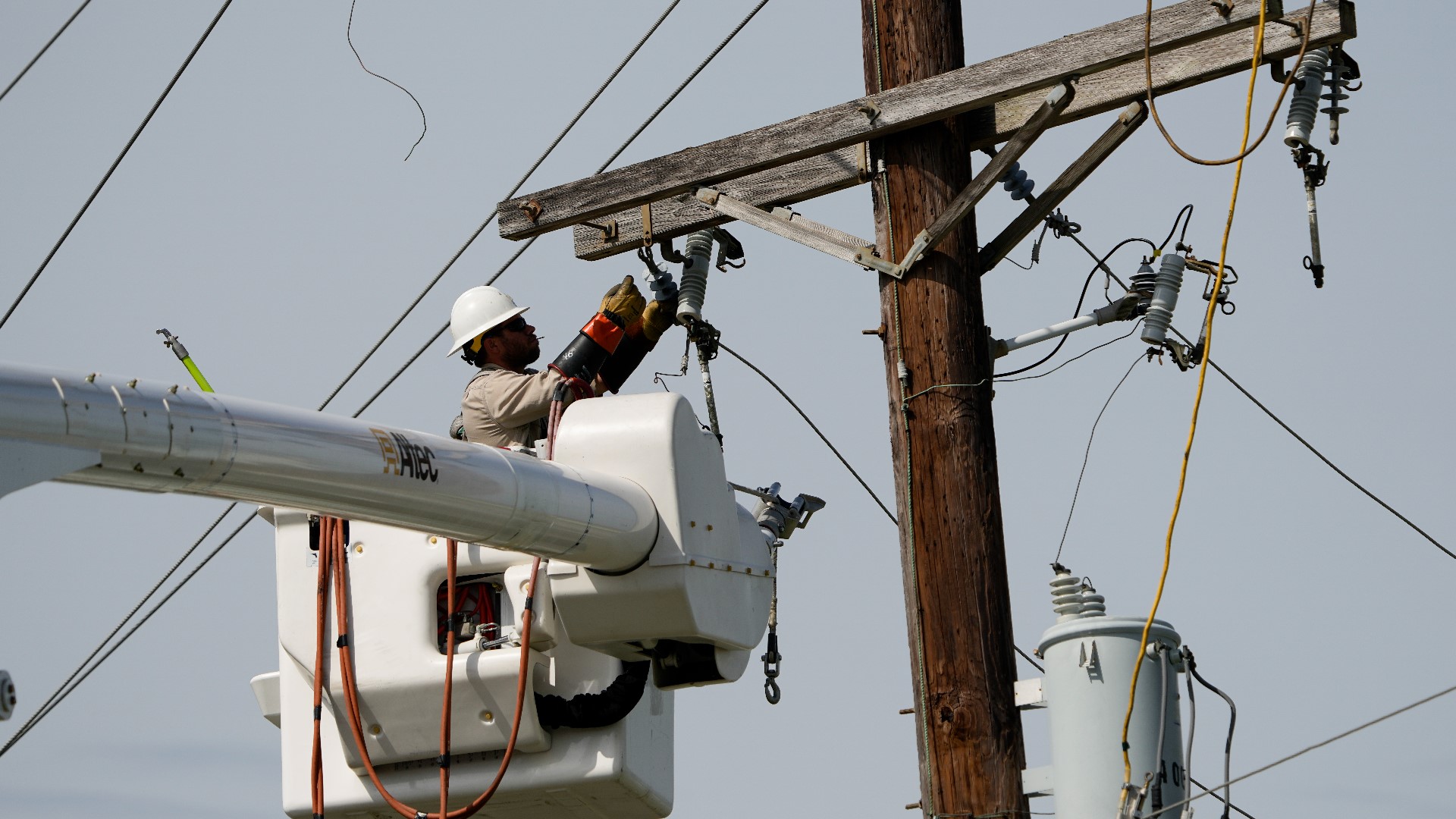