Lumar is accused of inappropriately touching a student's parent during a private meeting on campus. 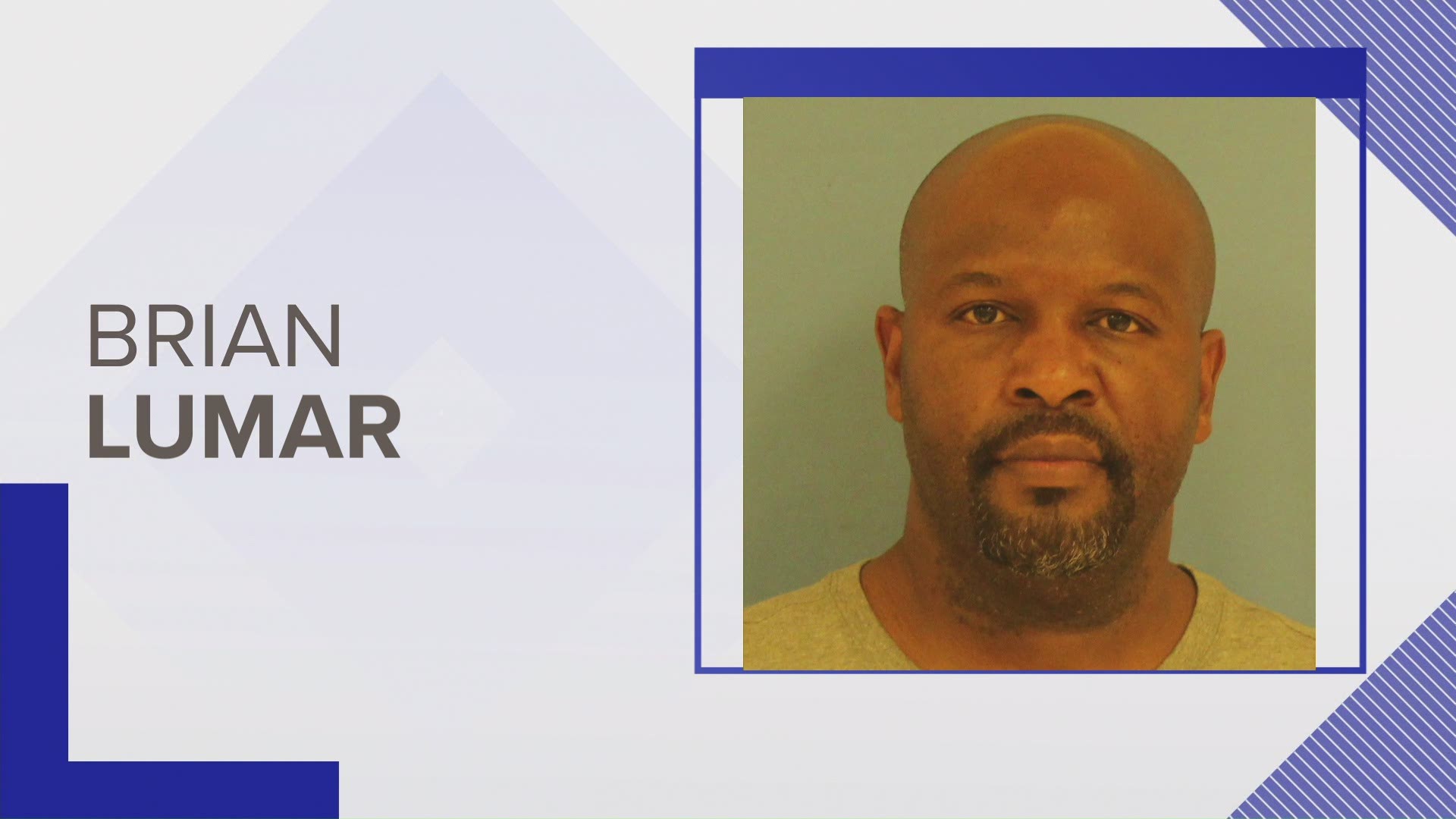 ST. CHARLES PARISH, La. — Hahnville High Schools' principal has been arrested and booked on one count of misdemeanor sexual battery, according to the St. Charles Parish Sheriff's Office.

According to police, Principal Brian Lumar committed sexual battery on a student's parent during a private meeting at the school in March.

Police say the victim set up a meeting with Lumar to discuss matters related to their child. The parent was told to meet Lumar in a private office on school grounds, where the alleged sexual battery took place.

Louisiana law defines sexual battery as “the intentional touching of the breast or buttocks of the victim by the offender using any instrumentality or any part of the body of the offender, directly or through clothing."

According to police, detectives found enough evidence to corroborate the victim's statement and obtained an arrest warrant for Lumar.

Lumar turned himself in on Monday, May 3, and has since posted bond and been released.

Principal Brian Lumar told our partners at The Times-Picayune | New Orleans Advocate that the allegations against him are completely false.

“Today, we were notified of the off campus arrest of the HHS employee who was under investigation. The charge does not involve any misconduct with a student or employee. Since this is a personnel matter, no further information will be provided. We continue to follow the appropriate policy, procedures, and law regarding this personnel matter.“