St. Charles Animal Control relocated a colony of raccoons that was apparently addicted to junk food. 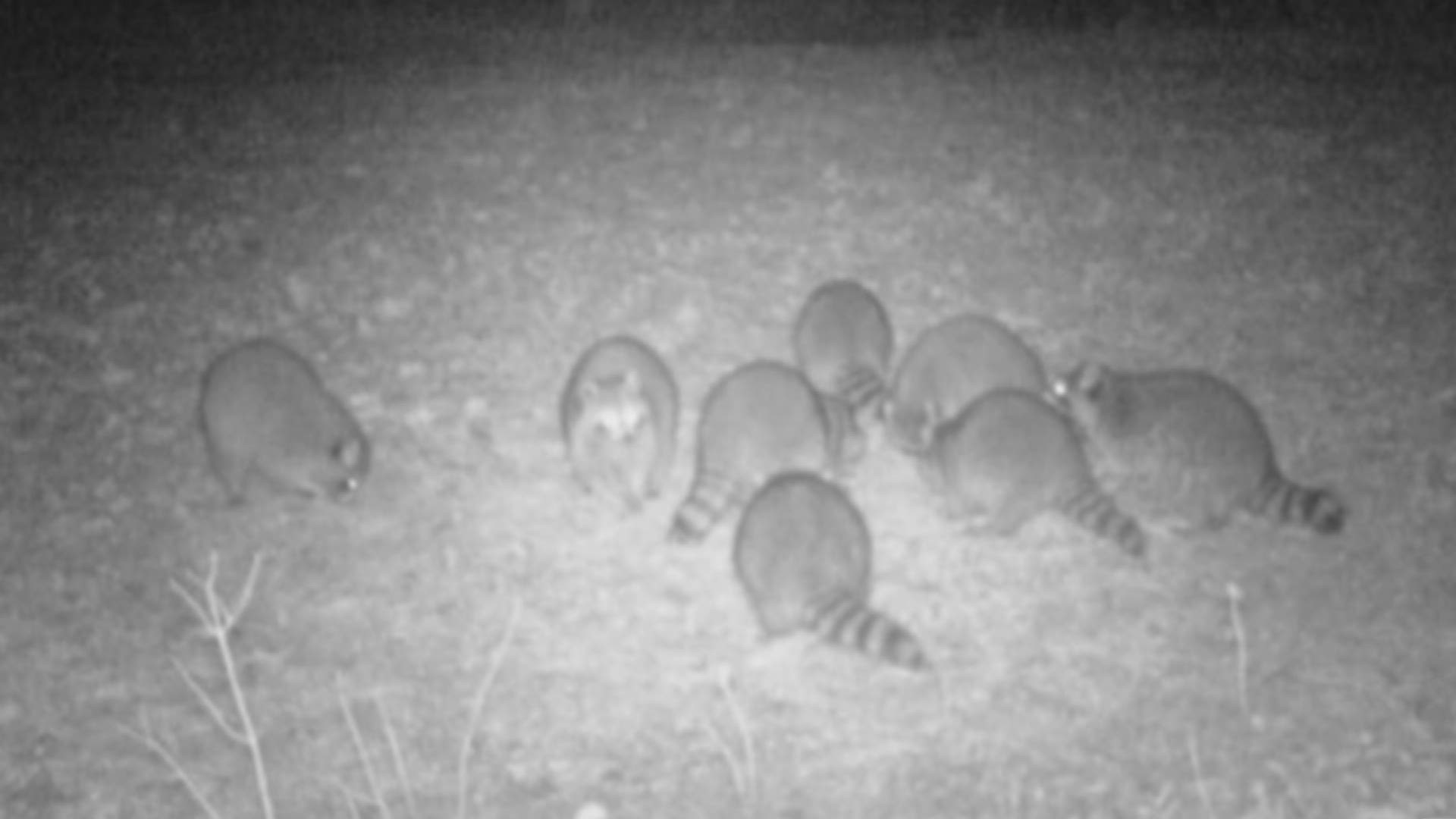 DESTREHAN, La. -- It was a case of raccoons gone wild in the Ormond neighborhood in Destrehan.

St. Charles Animal Control relocated a colony of raccoons that was apparently addicted to junk food.

The raccoons were fat and happy with no intention of leaving an area where they could always count on a good meal.

The raccoons took up residence in a wooded area behind the Winn Dixie and Chase Bank on Airline Highway.

Troxler said they fed the raccoons sugary snacks to keep them away from food left out for 14 feral cats also living in the woods.

"When caretakers feed them that junk food, it keeps them in a separate area, so the cats can feed at the same time," she said.

Troxler admits the situation was getting out of control, so, animal control agents trapped and relocated 16 raccoons to the Bonne Carre Spillway about five miles away.

They did not remove the cats which are all spayed and neutered.

"We were monitoring the area for four months, three times a week and I personally saw over 31 raccoons that were at least 30-to-40 pounds each," Troxler said. "We were getting 17 feeders, feeding this section in one day. Some of them coming as far away as Harahan."

Troxler warned that this is an example of why you should not feed wild animals.

"As a veterinarian, it concerns me because they lose their inhibition," she said. "They would walk right up to people and be five feet away, looking for food as soon as cars drove up, which is a danger."

Raccoons can carry rabies and round worms which can be deadly to humans.