The suspect is at-large. 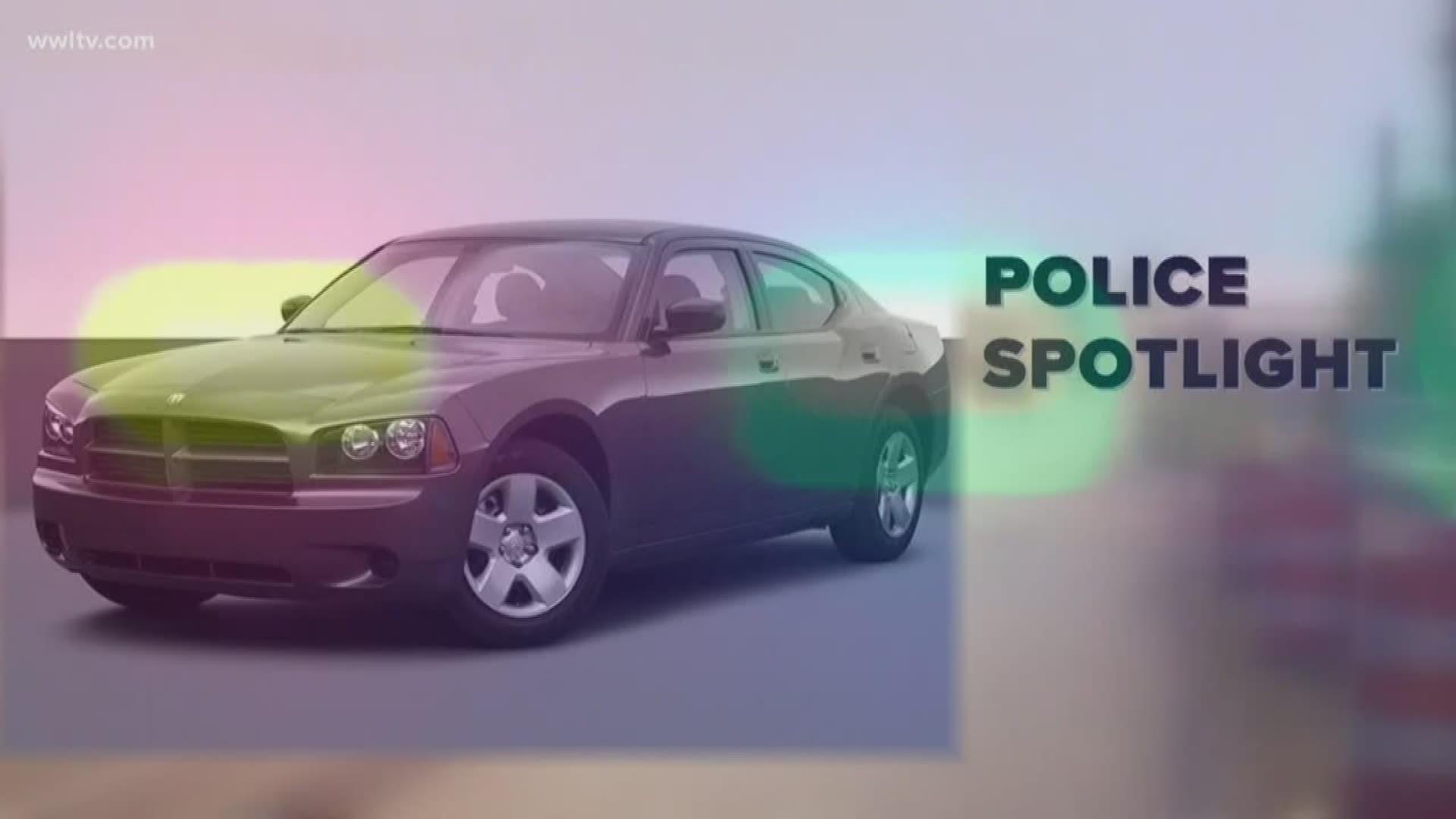 A man who was apparently impersonating a police officer pulled over a woman and inappropriately searched her and her vehicle on a remote part of I-10 West near the Spillway Sunday night, according to Sheriff Greg Champagne of the St. Charles Parish Sheriff’s Office.

“It’s at night, you see lights. It probably took her a short period of time to realize that something wasn’t right,” said Champagne on Tuesday while speaking to WWL-TV’s Paul Dudley. “But quickly she did because this was obviously not proper law enforcement procedure.”

According to Champagne, it all happened around 8:15 p.m. Sunday at mile marker 215. A man in an older model black Dodge Charger with dark-tinted windows, black rims, a grill and a police spotlight turned on red and blue lights and pulled over the woman, who officials say is from the Northshore.

According to Champagne, the man got out of the Charger and the woman noticed he was wearing a police style uniform with a star-shaped badge.

“He began to indicate he smelled marijuana - which of course there was no smell of marijuana as best we can understand -- and he touched her and indicated that he wanted some sort pat down search,” said Champagne.

The woman questioned the man and the usual behavior. The man said he had to go get some paperwork from the Charger. He returned to the car and drove off, leaving the woman undoubtedly confused but physically fine, according to Champagne.

The victim describes the man as white, about 5’9 or 5’10 with short brown hair, no facial hair and is roughly 200 pounds with a large Chinese symbol tattooed on the left side of his neck.

"No one fits that description in our agency, nor any surrounding agencies that we are aware of at this time,” said Champagne.

Champagne says the department has a few leads but needs your help still. If you know anything that could help them in their investigation call Crimestoppers at 504-822-1111.

“This a felony, this is a criminal act what he did,” said Champagne “You have to be a certified law enforcement officer in the state of Louisiana to make a traffic stop.”

Sheriff Champagne gave to following advice for anyone questioning the legitimacy of an emergency vehicle with no markings: