Officials say one person has died in the crash 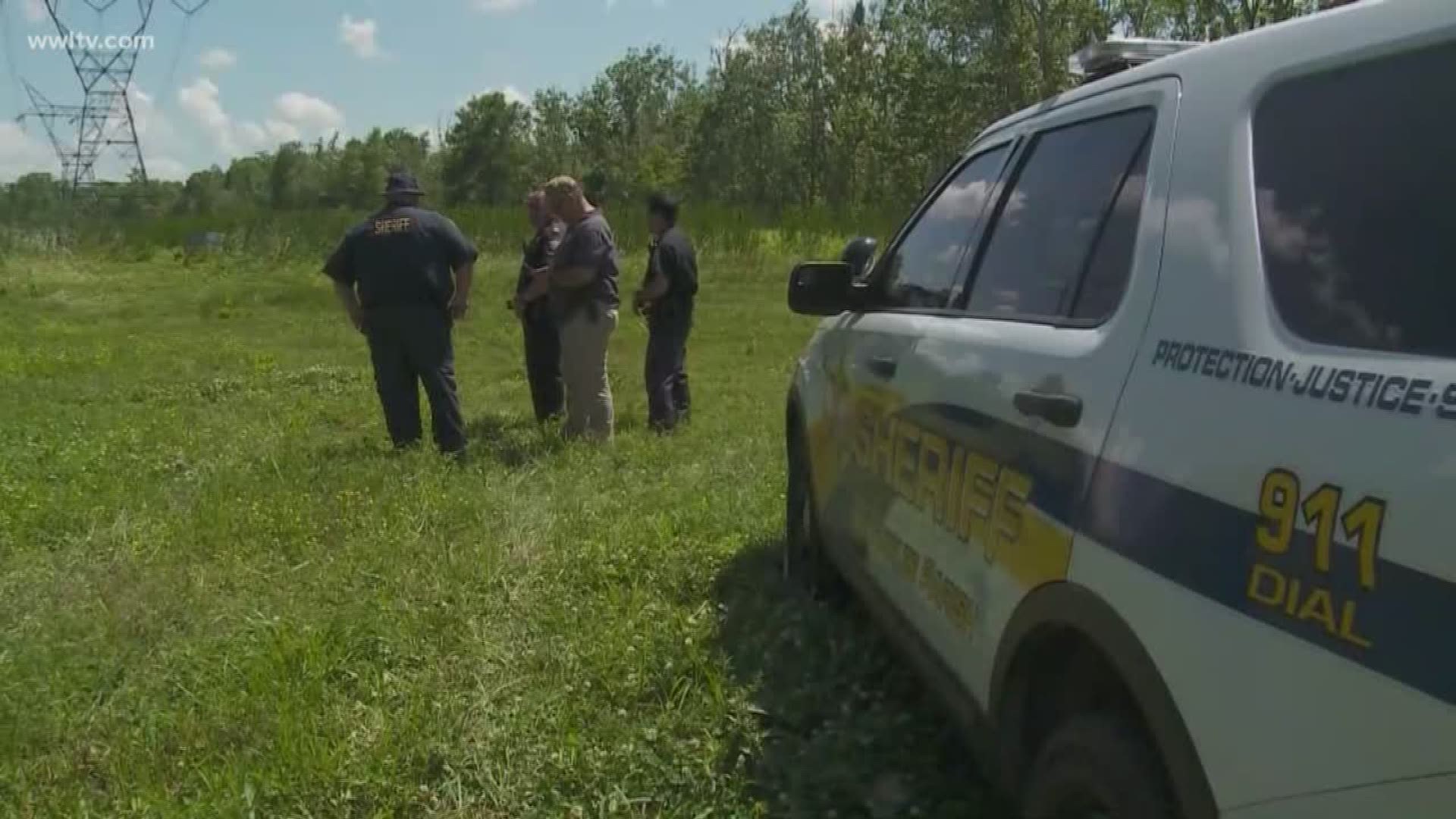 BOUTTE, La. -- One person is dead and two others are injured after a helicopter crash about 25 miles away from New Orleans Sunday morning.

Officials said three people were aboard the aircraft when it crashed around shortly after 10:30 a.m. between Magnolia Ridge and Highway 90.

Sheriff Greg Champagne reported his office received a call about the crash on an Entergy transmission line right-of-way located in the marsh.

First responders had to reach the scene by airboat, all-terrain tracked vehicles and helicopter due to the location of the crash. Officials said two people in the helicopter were rescued at the crash site and brought to an area hospital with extensive injuries. 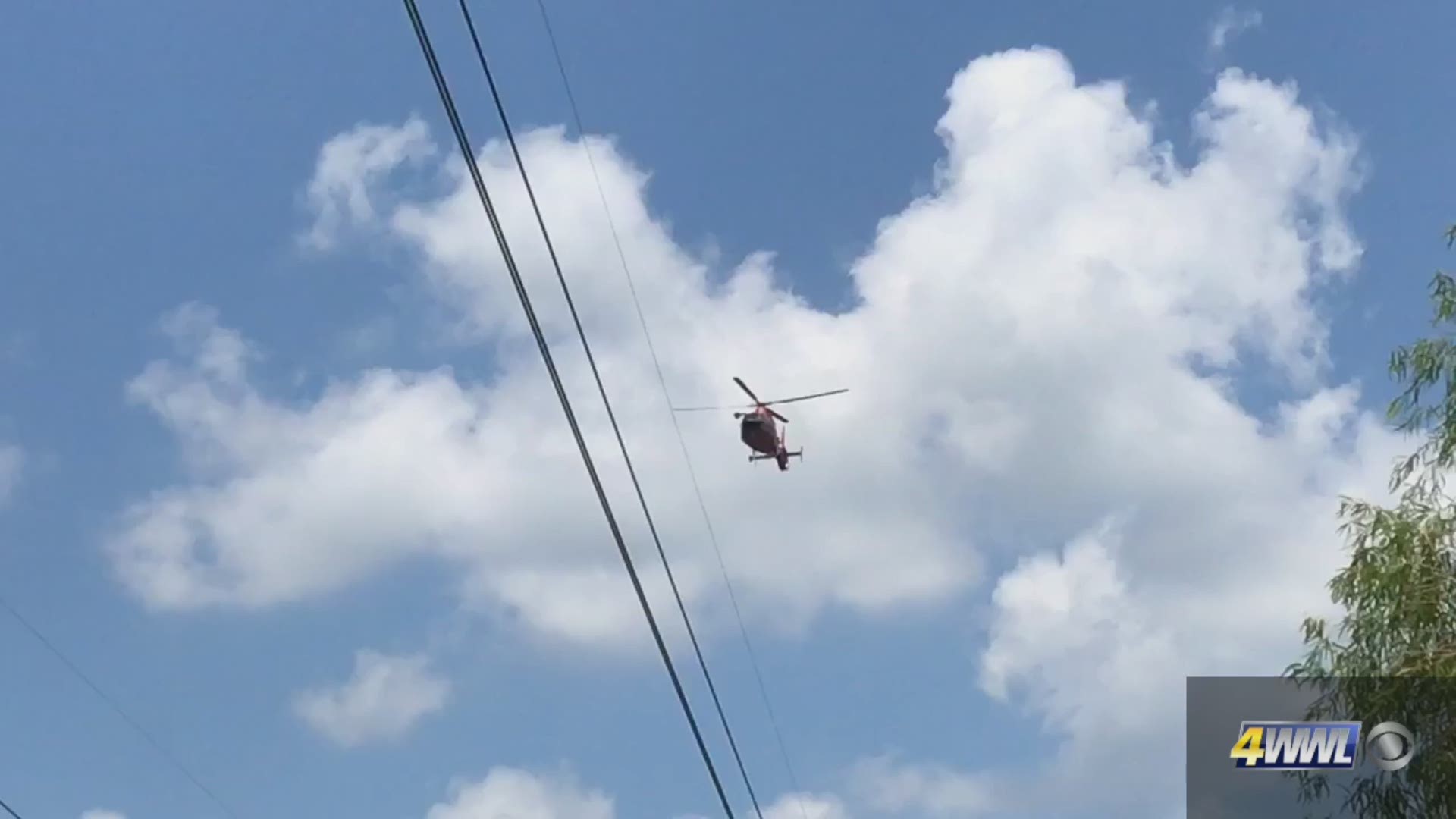 After an extensive search for the other missing person, sheriff's office officials announced around 3 p.m. that person had died.

During the search, SCPSO spokesperson Captain Patrick Yoes said they had gotten permission to lift the aircraft, and believed the third person was trapped underneath it.

"It's a very remote area," said Yoes. "We're able to get access from a certain point but after that, it's strictly airboat and tracked vehicles. It's not easy to access at all."

Yoes described the area where the helicopter crash as floating land, where the vegetation has dirt suspended within a root system.

"It's not a solid area that they're in," he said. "The helicopter is partially submerged in that area."

"It separates in multiple pieces, and the fuselage itself is probably half-submerged in the water," he said.

One of the men rescued was the aircraft's pilot.

The Federal Aviation Administration and National Transportation Safety Board were contacted and will be taking over the investigation into the crash.

This is a developing story. More information will be added as it is received. An earlier version of this story stated there four people on-board, however, the Sheriff's Office made a correction that three people were on-board. 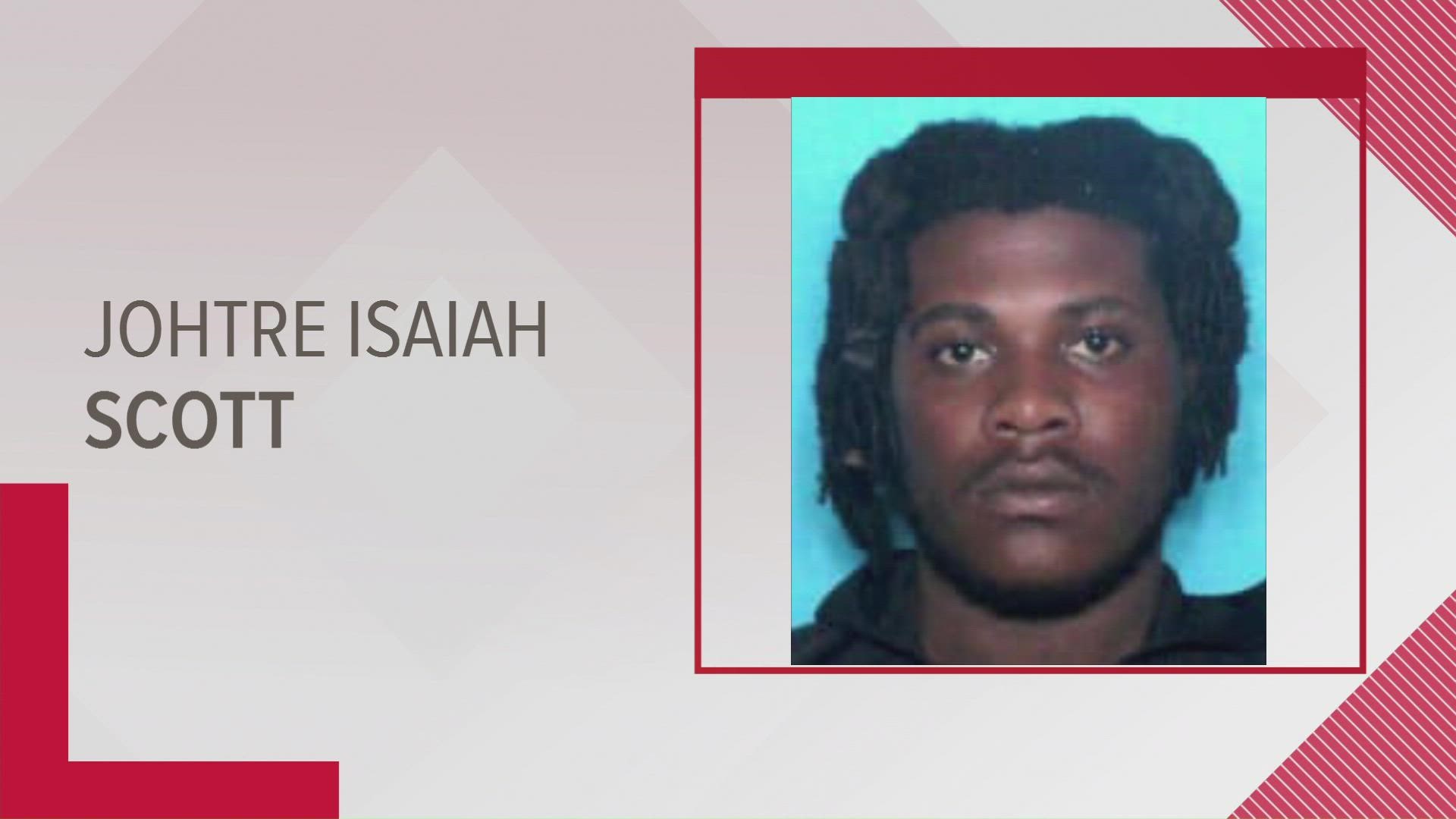