The shooting happened along Homewood Place in Reserve, La. around 10:30 p.m. 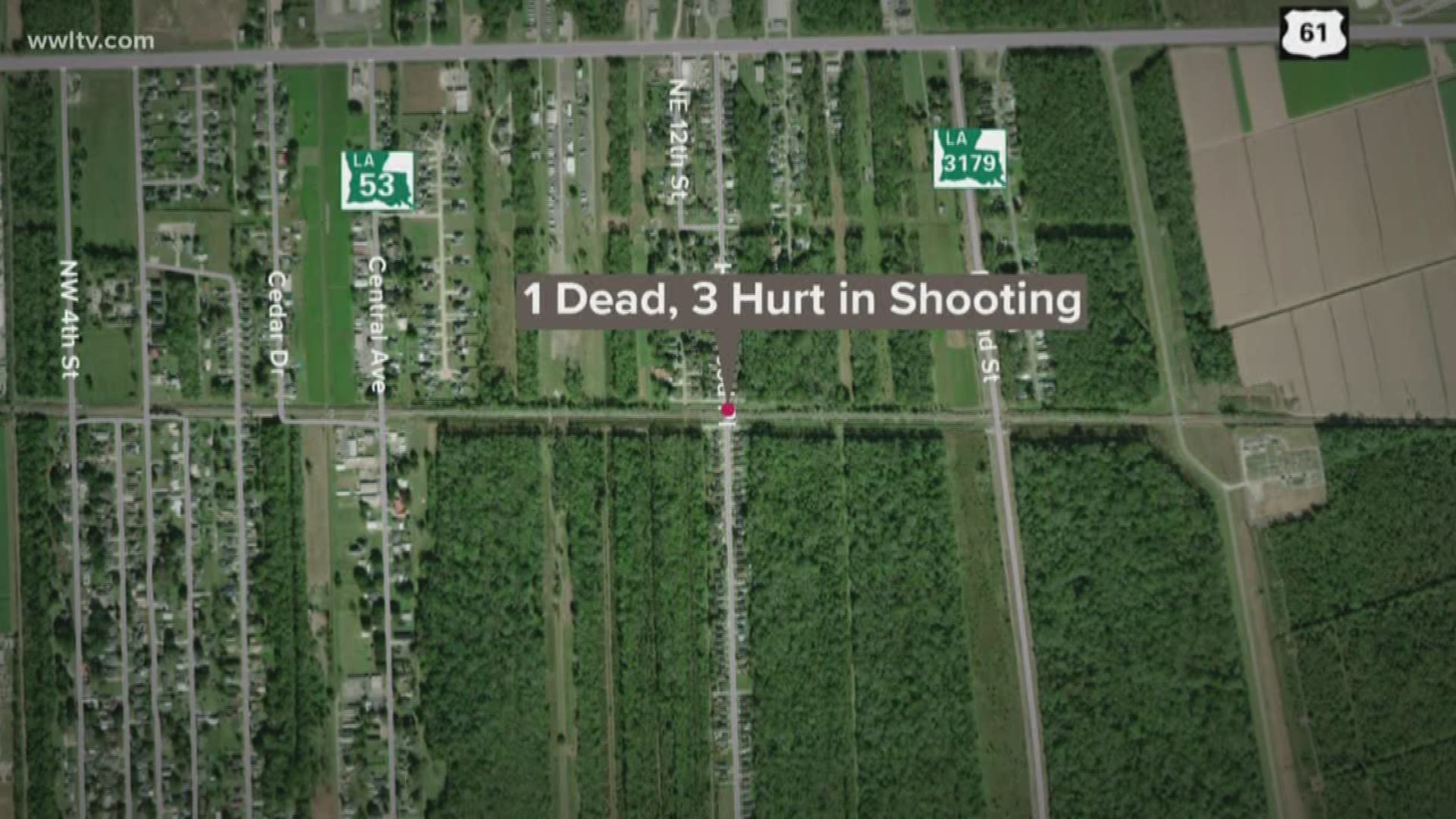 RESERVE, La. — One person is dead and three others were wounded in a drive-by shooting in St. John the Baptist Parish Wednesday night.

The Jefferson Parish Sheriff's Office reported that the shooting happened along Homewood Place in Reserve, La. around 10:30 p.m.

According to sheriff's officials, a car pulled up to a home in the 300 block of Homewood Place and an occupant of the vehicle opened fire on a crowd of people standing outside.

By the time deputies arrived, the victims had already been transported by private vehicle to a nearby hospital. Two 21-year-old men and a 19-year-old man were treated for their injuries and released.

A fourth victim, identified as 20-year-old Kyree Jones, died from his injuries.

No arrests have been made in connection with the shooting.

Anyone with information regarding this shooting is encouraged to call the St. John the Baptist Parish Sheriff’s Office TIPS line at 985-359-TIPS or Crimestoppers at 504-822-1111. Tipsters to Crimestoppers do not have to testify in court and may qualify for a cash reward. 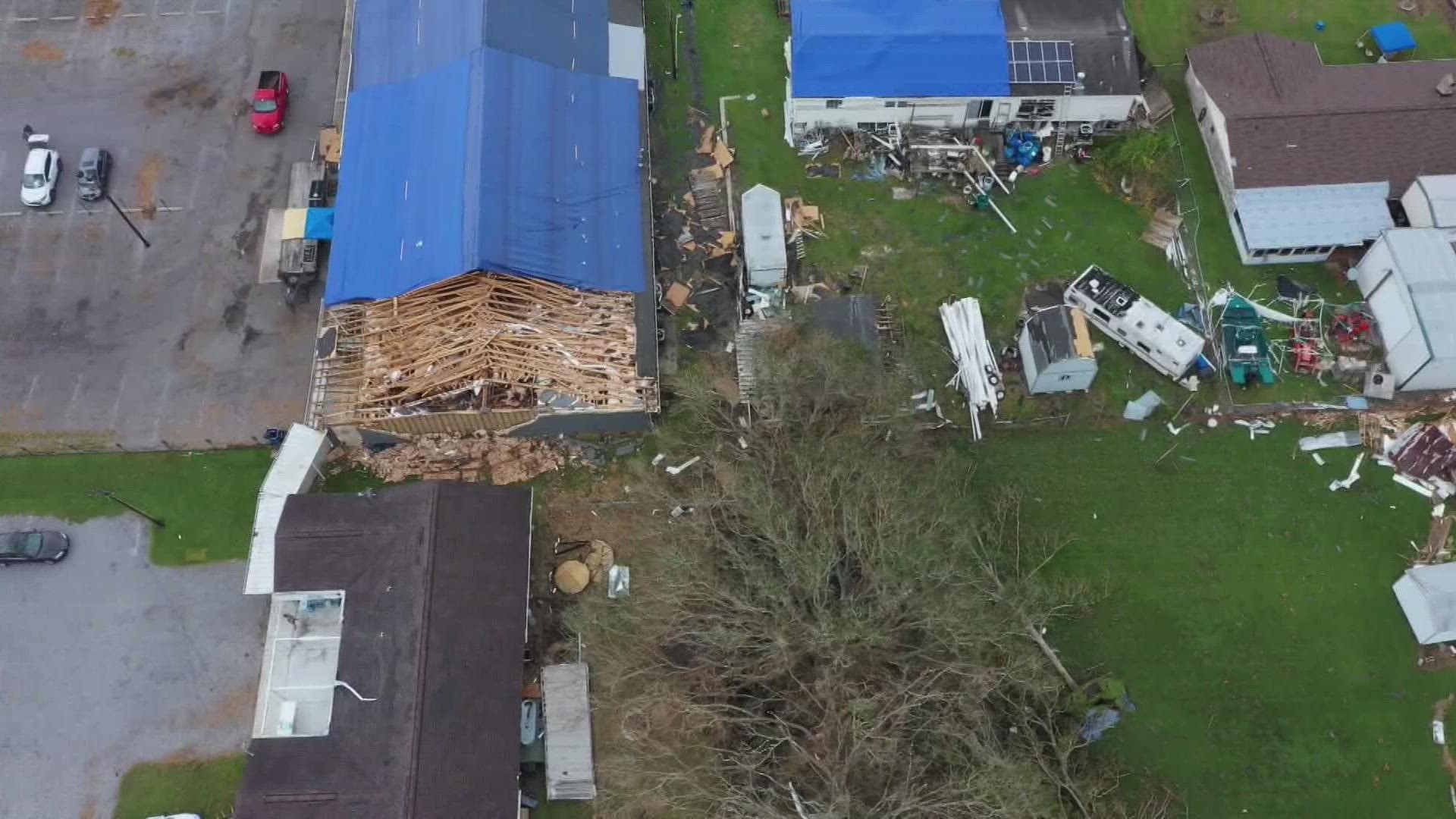