16-year-old turns himself in after allegedly kililng LaPlace man

Police did not identify the suspect because he is a juvenile 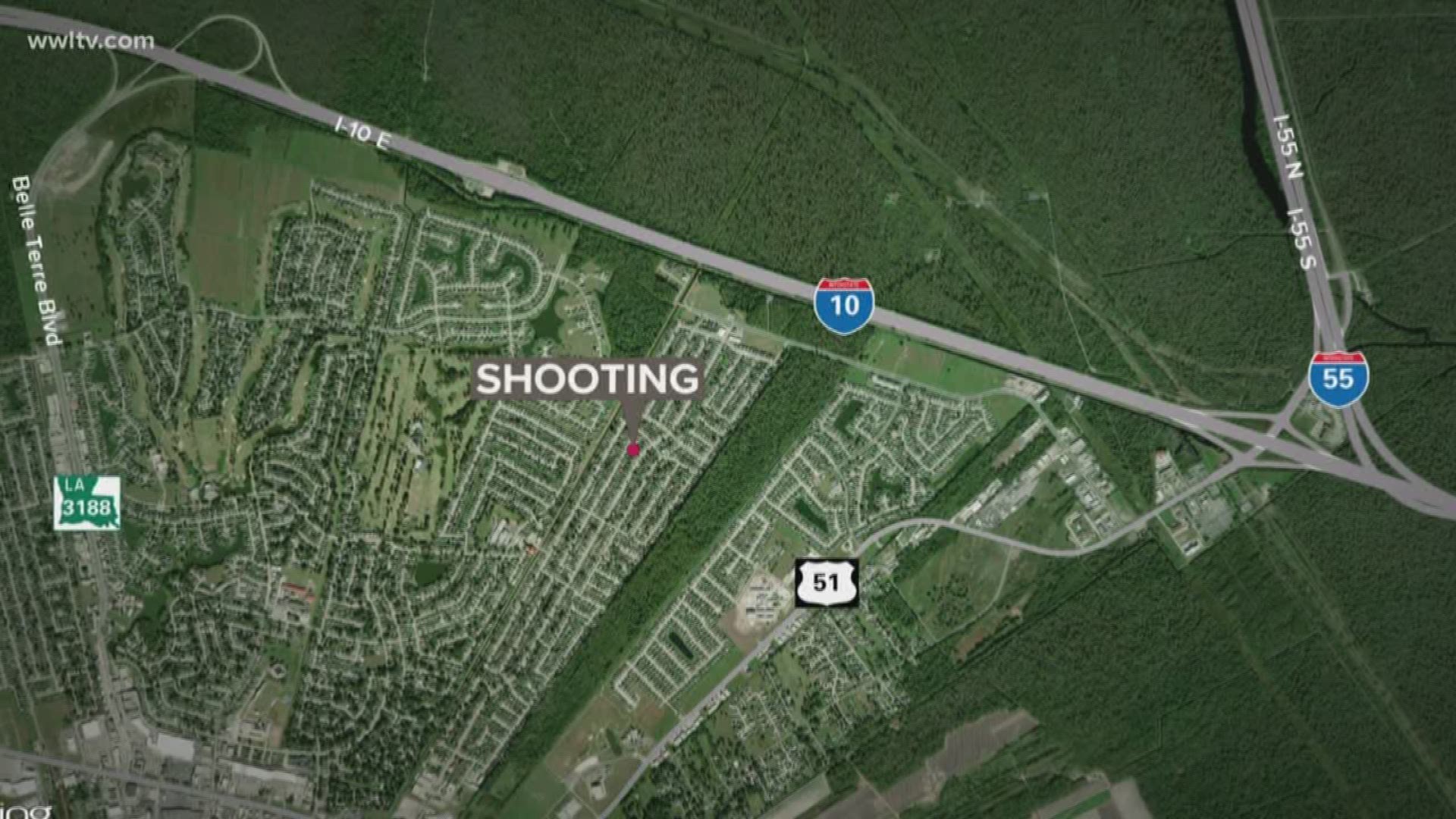 Police arrested a 16-year-old boy who they say shot and killed a man in LaPlace Monday.

According to the St. John the Baptist Parish Sheriff’s Office, the unidentified 16-year-old suspect turned himself in Tuesday after a warrant was issued for his arrest.

The shooting occurred on May 27, just after midnight.

According to police, officers were sent to the corner of Williamsburg and Plymouth Streets after several gunshots were fired during a fight in the area.

Soon after, a car crashed into a telephone pole outside the Ochsner Medical Complex with a passenger suffering from a gunshot wound inside.

That passenger, Malcolm Johnson, 27, died from his wounds.

Investigators later learned that Johnson had been shot at during the fight they were investigating earlier that night, allegedly by the 16-year-old.

The motive for the shooting is unknown at this time.