Despite more than 60 people being in attendance, investigators say nobody has come forward with information about who was involved. 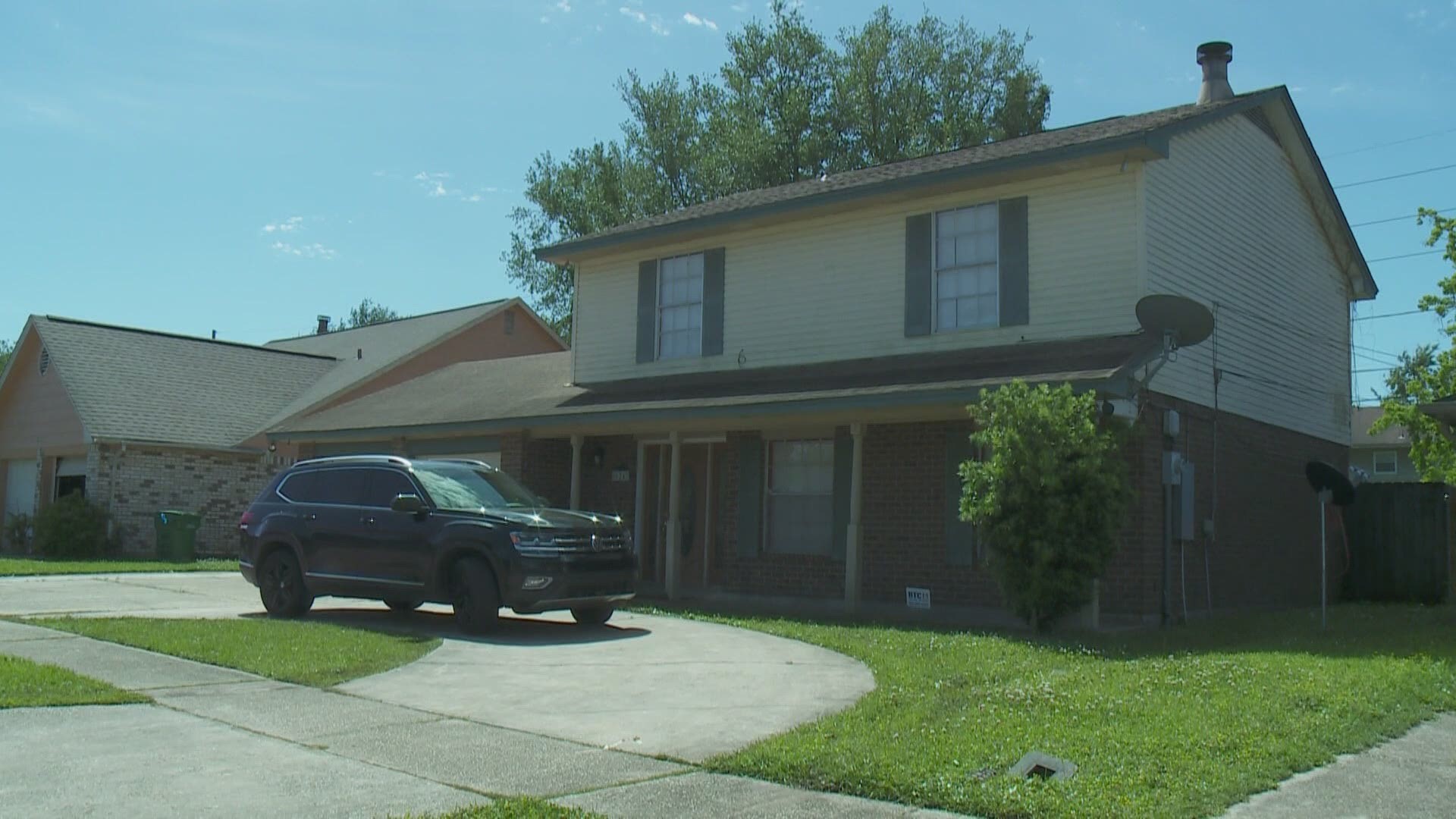 LAPLACE, La. — A shooting at a 12-year-old's birthday party in LaPlace wounded nine teenagers Saturday, authorities said. Despite more than 60 people being in attendance, investigators say nobody has come forward with information about who was involved.

The shooting was reported around 8:30 p.m. in the 600 block of Golfview Drive, near where the road crosses Laffitte Street.

The St. John the Baptist Parish Sheriff's Office said a verbal confrontation at the party sparked the violence. Seven of the teens were treated and released from the hospital. Two others are still at the hospital in stable condition.

All of those male victims were released from the hospital after the shooting.

Investigators say more than 60 young people gathered for the party, and that two groups of feuding teens began arguing at the meetup. They say two guns were fired during the altercation.

Despite there being several witnesses at the party, Sheriff Mike Tregre said in a statement that no one has come forward with information.

“Not one person has given a formal statement,” Sheriff Tregre said. “I am asking witnesses to come forward with information to help us learn more about what happened.”

A neighbor who saw paramedics take the victims to the hospital said all the victims were children, celebrating a birthday party in a garage nearby.

lives two doors down from where the shooting took place, and he told WWLTV's Paul Dudley he was home when the shooting happened Saturday night.

"Everybody I saw taken to the ambulance — they were all kids," said Rashad Bolden, who lives two doors down from where the shooting happened. "I looked out my window and saw a whole bunch of people scurrying, so I came outside."