376 laid off as Bayou Steel shuts down in LaPlace: 'Complete shock' 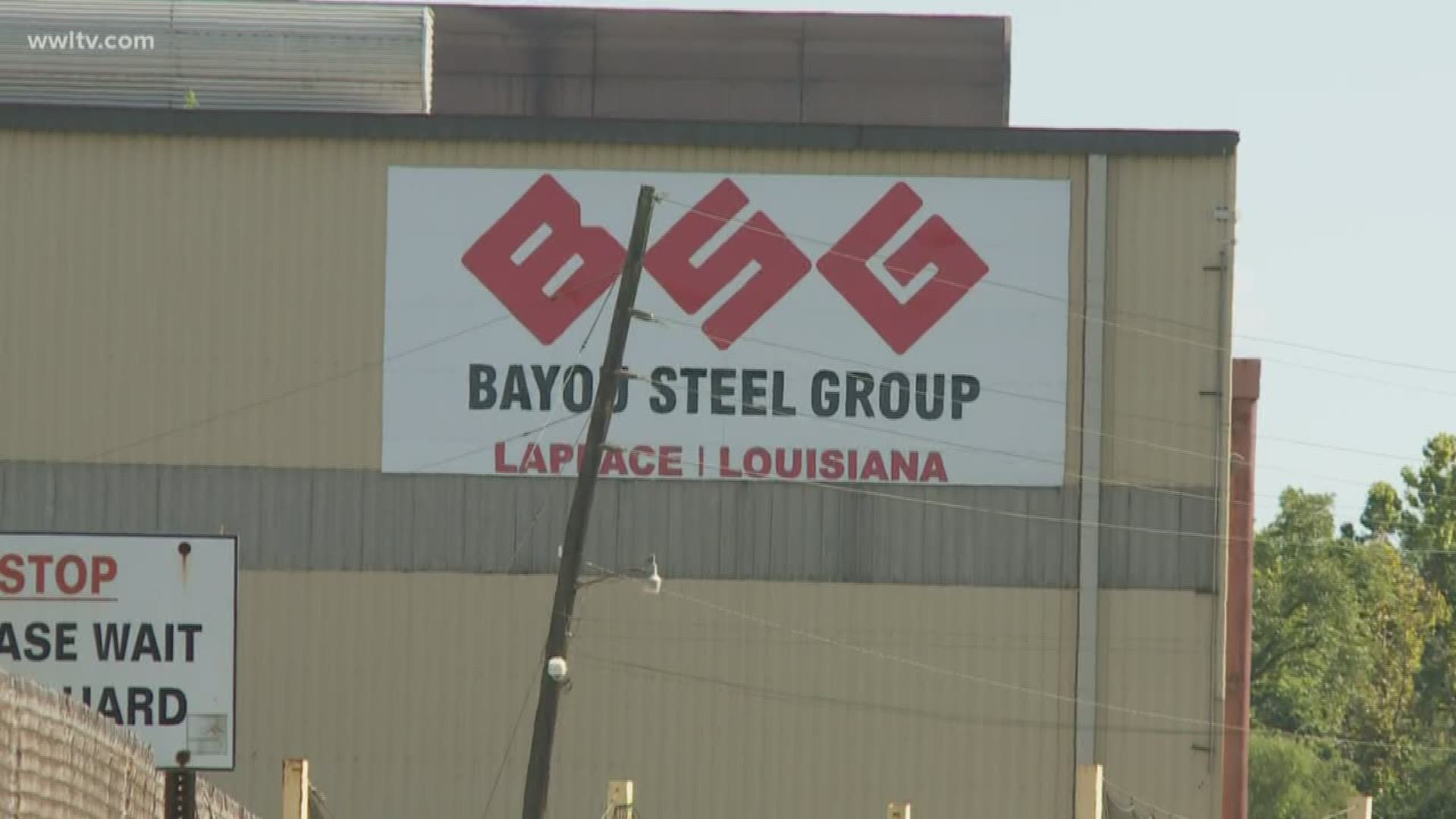 LAPLACE, La. — Hundreds of workers were laid off at a Louisiana steel mill Monday.

Parish President Natalie Robottom confirm to WWL-TV that Bayou Steel in LaPlace is shutting down. 376 employees in total were let go.

According to Robottom, the closure is a "complete shock." She says she reached out to the company to learn more, but was told they would put out information on the sudden closure later Monday.

Robottom added that the parish will work with the Louisiana Workforce Commission to try to find the former employees new work. Typically, this is done before a workplace closes, but the parish was not given any heads up this time.

Bayou Steel opened the LaPlace mill in 1979, according to their website. The factory transports and manufactures steel beams, flats and other similar products. In the late 90s, they began collecting industrial scrap for recycling.

A reason for the sudden layoffs has not been announced, but in the official WARN (Worker Adjustment Retraining Notification Act) letter sent by Bayou Steel to officials, they cite "...unforeseen business circumstances and the inability to secure necessary capital."

Gov. John Bel Edwards released a statement saying that tariffs on imported scrap metal may be partially to blame.

“While Bayou Steel has not given any specific reason for the closure, we know that this company, which uses recycled scrap metal that is largely imported, is particularly vulnerable to tariffs. Louisiana is among the most dependent states on tariffed metals, which is why we continue to be hopeful for a speedy resolution to the uncertainty of the future of tariffs," Edwards said. "Meanwhile, we will do everything within our power to help those displaced workers.”

The Workforce Commission, a branch of the state Department of Labor, says representatives were set to have a mobile unit at the American Job Center Office (421 West Airline Highway, Suite F in LaPlace) for help displaced workers on Tuesday.

LWC officials also said there are more than 49,000 jobs available on their website.

The WARN letter said the plant will be permanently closed no later than November 30.

The Bayou Steel Group had not answered WWL-TV's requests for comments by Monday night.