Sherri Wallace has dedicated her life to helping her community, and now her family is asking for the community's help 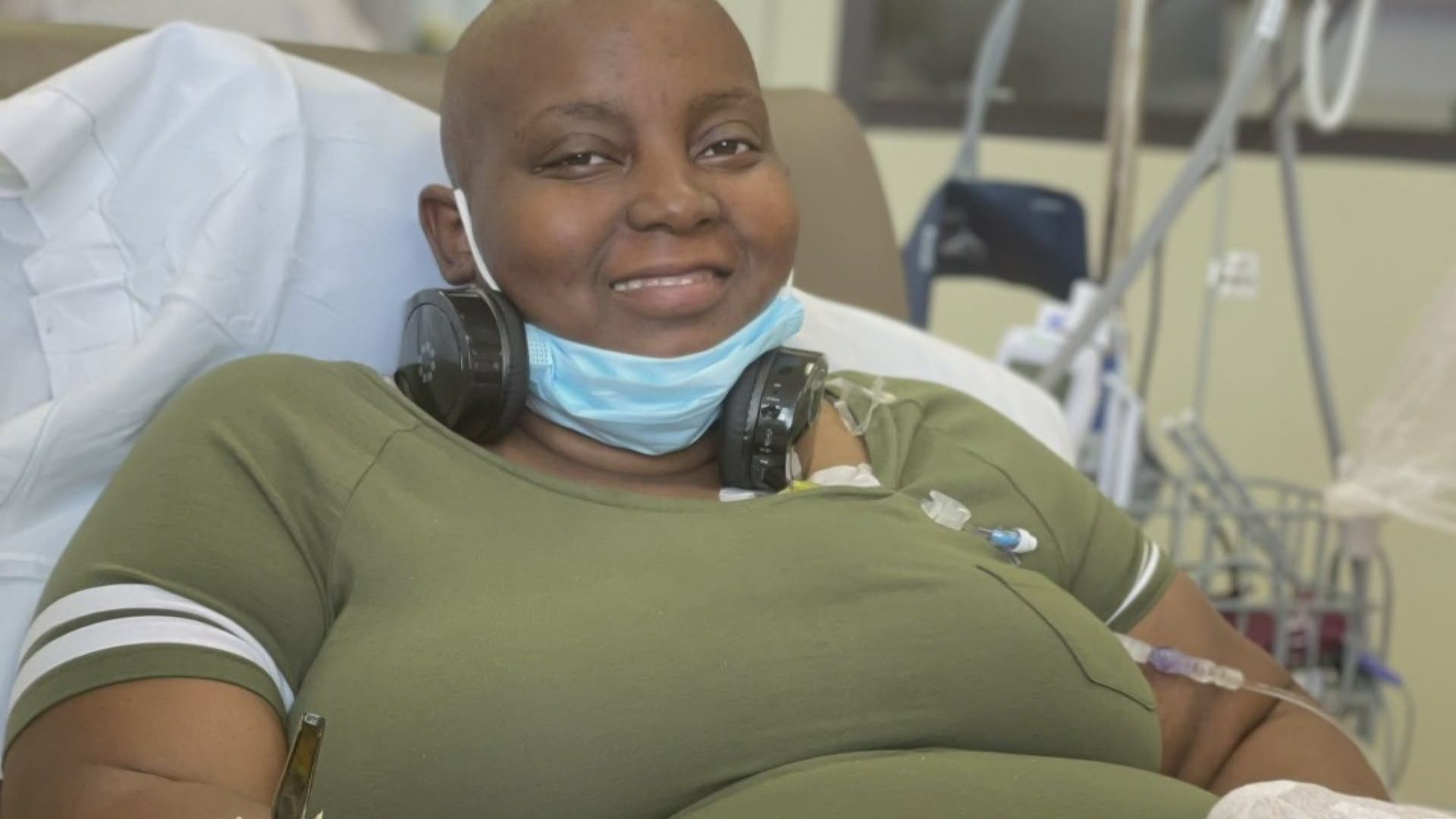 ST. JOHN THE BAPTIST PARISH, La. — A St. John Sergeant is in the fight of her life.

Sherri Wallace was recently diagnosed with breast cancer and is undergoing round after round of treatments. We spoke with her and those who know her, and they say Wallace's strength will get her through this.

"It happened and I'm only 41," Sherri Wallace said.

Wallace sat calmly as she spoke about a terrifying battle no one should have to ever face.

"They called me back that Tuesday and let me know that it was breast cancer, and I was in Stage 3," she recalled.

In January, the mother, sister and daughter found a lump. After a normal mammogram several months prior, she figured she'd just monitor it. In February, it got painful and red and by March, she got her diagnosis.

"It had progressed all the way to my lymph nodes," she said. "So, you know, I was in need of a round of chemo."

"So far, she's done about 12 rounds and she has four left," her sister, Cabrina Fleming, said.

Fleming has been by Wallace's side from the start.

"It broke my heart just the way she was feeling, I felt what she felt," she said.

The family has shown a tremendous amount of strength, but Fleming admits, it's very hard seeing someone you love, take cancer head on.

"In your natural mind you're devastated, just devastating you don't know, it's a big word," she said.

Sherri's journey has touched the hearts of her colleagues at the St. John's Sherriff's department. They were, of course, shocked by the diagnosis, but they say they're fighting with her every step of the way.

"I first met Sherri when she started at the office 16 years ago," Lt. Sharon Sealy said. "She's fearless, she handled herself and the inmates very well, without ever blinking or ever being afraid. And if she was, she never showed it."

Sealy remembers when Wallace told her the news, and says it was a hard pill to swallow.

"She came by my house, and she told me and I was breathless for a minute because you never think it'll hit that close to home," she remembers. "And she was in shock, and she didn't want anyone to know."

To Sealy and those with the department, Wallace shows determination and strength. And they know if anyone can get through this, it's Wallace.

That inspiration is also felt by family.

"She's taught me to never give up, no matter what it is, to keep pushing," Fleming said. "Even if you have to move slow, as long as you're moving forward."

And as Wallace battles on, her message for others is to listen to your body and always fight for your health.

"It's been a hard journey but it's been amazing," she said. "It's a lot of mental work that goes into this. When I first started I was at home crying, I was in my slump, I wasn't going anywhere or doing anything. But I've learned I am strong, and can do anything."

Wallace also hopes women (and men in some cases) will follow through with yearly mammograms. She also stresses the importance of self-checks, since she had just had a normal mammogram screening several months before her diagnosis.

Wallace, who hasn't been able to work during treatment, is a single mom to a daughter she loves more than anything. Her daughter currently is in college studying Kinesiology. In addition to paying for that, she's also paying a countless number of medical bills. A GoFundMe page has been set up by her family to help with expenses. 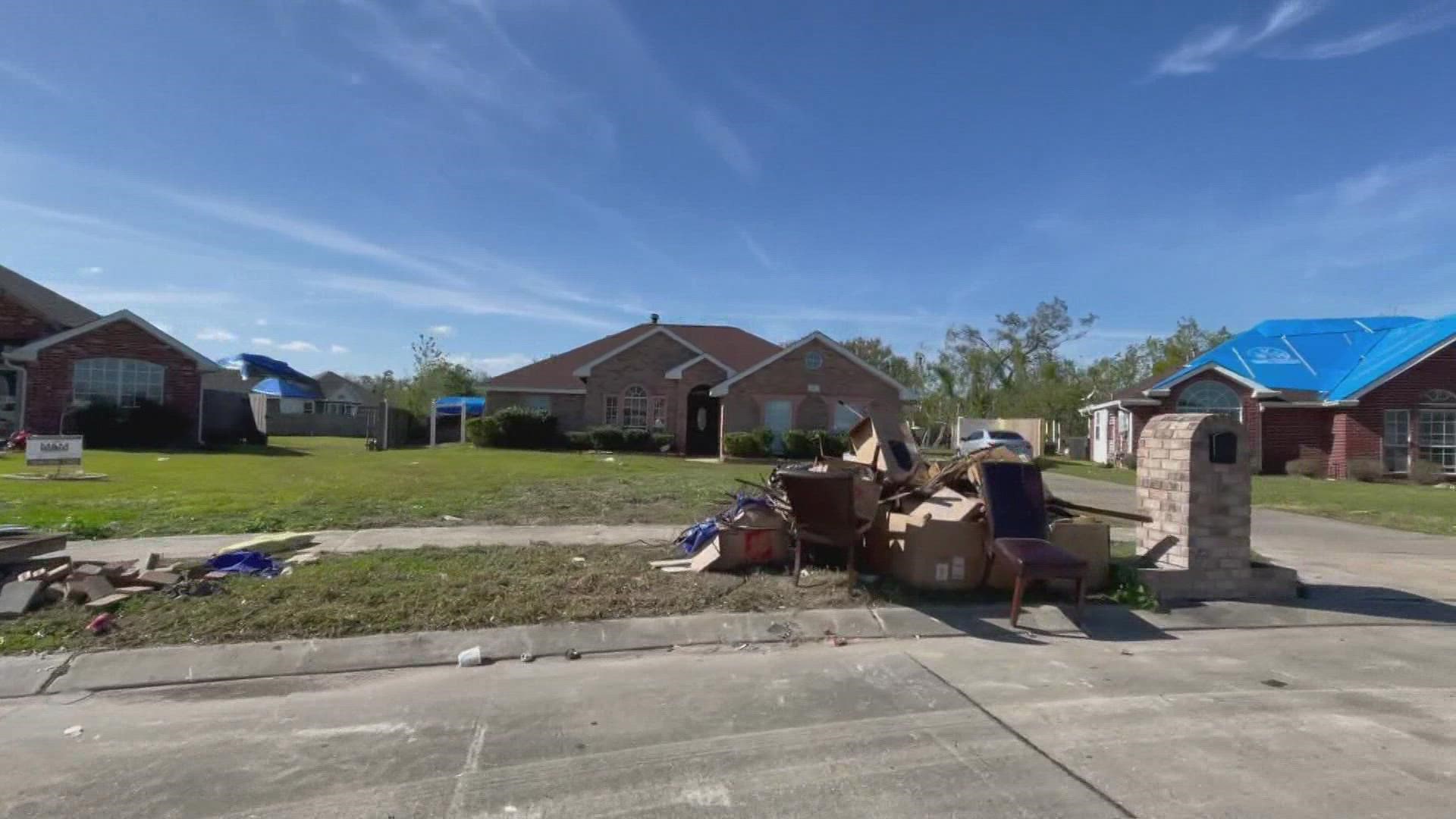