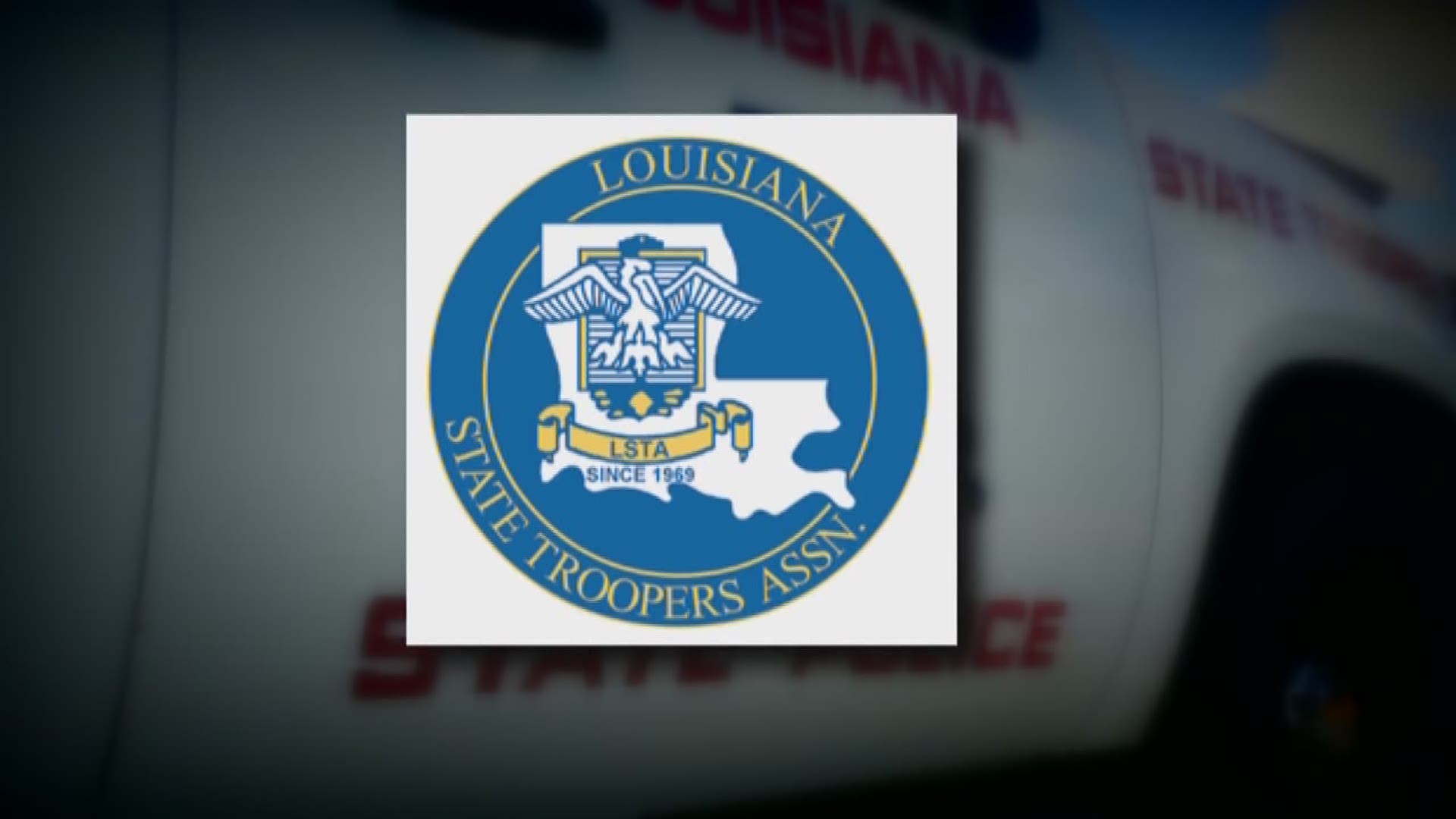 BATON ROUGE, La.--Sources close to the investigation say more than a dozen current and former members of the Louisiana State Troopers Association received subpoenas Wednesday to appear before a federal grand jury in a year-long probe of campaign contributions made to several candidates in 2015 by the association and its executive director.

The association and its Executive Director, David Young, entered a consent agreement with the Louisiana Board of Ethics in which Young admitted to making $17,500 in contributions to various political candidates and the association later reimbursed him.

The Louisiana State Troopers Association, or LSTA, is a labor group made up of current and former state troopers and through dues it collects, provides support to its members. For example, the group has worked to raise funds for bullet-proof vests, and provide relief for troopers who lost their homes in last year’s floods.

At the association’s regularly-scheduled board meeting Wednesday, sources close to the investigation say the FBI issued subpoenas to more than a dozen troopers, some of them high-ranking, to appear before a grand jury.

“If an organization whose membership is current and former state police, who pay dues, if the leadership of that organization thought it was appropriate to funnel campaign contributions, it raises questions about their judgment and how they're using the association's assets,” said Rafael Goyeneche, President of the Metropolitan Crime Commission, a government watchdog group.

As a tax-exempt 501(c)(5) labor organization, the Louisiana State Troopers Association is limited in engaging in political activity, and state law prohibits state troopers from doing it as well.

An attorney for the LSTA, Floyd Falcon, said he was not at liberty to say whether troopers had been subpoenaed, but questioned how the feds would have jurisdiction over state election contributions.

Association president Jay O’Quinn wouldn’t provide any details but said in an emailed statement, “We have cooperated fully with every investigation related to our association and will continue to do so. We eagerly anticipate the opportunity to bring all the facts forward to correct the misinformation and disinformation that have been purported."

While the association is separate from the State Police, Colonel Mike Edmonson told the New Orleans Advocate Thursday that the FBI notified him they wanted to interview some troopers about their dealings with the association.

According to the consent agreement with the ethics board, $9,500, more than half, of the questionable campaign contributions went to Governor John Bel Edwards. During the hotly-contested race for the state's top office, the Louisiana State Troopers Association later took the unusual step of endorsing Edwards.

At the time, conservative blog the Hayride published a letter executive director Young sent to LSTA membership making the case for the endorsement, as social media posts by members indicated it was done without polling the membership.

The reach of the federal probe into the association’s dealings, that was first reported by a state police blog called Louisiana Voice, is still unclear, but Goyeneche said the fact that subpoenas were issued is an indication the investigation is nearing a conclusion.

This story was developed with reporter Jim Mustian and our partners at the New Orleans Advocate.