The statue can be seen out at Crescent Park near the Piety entrance. 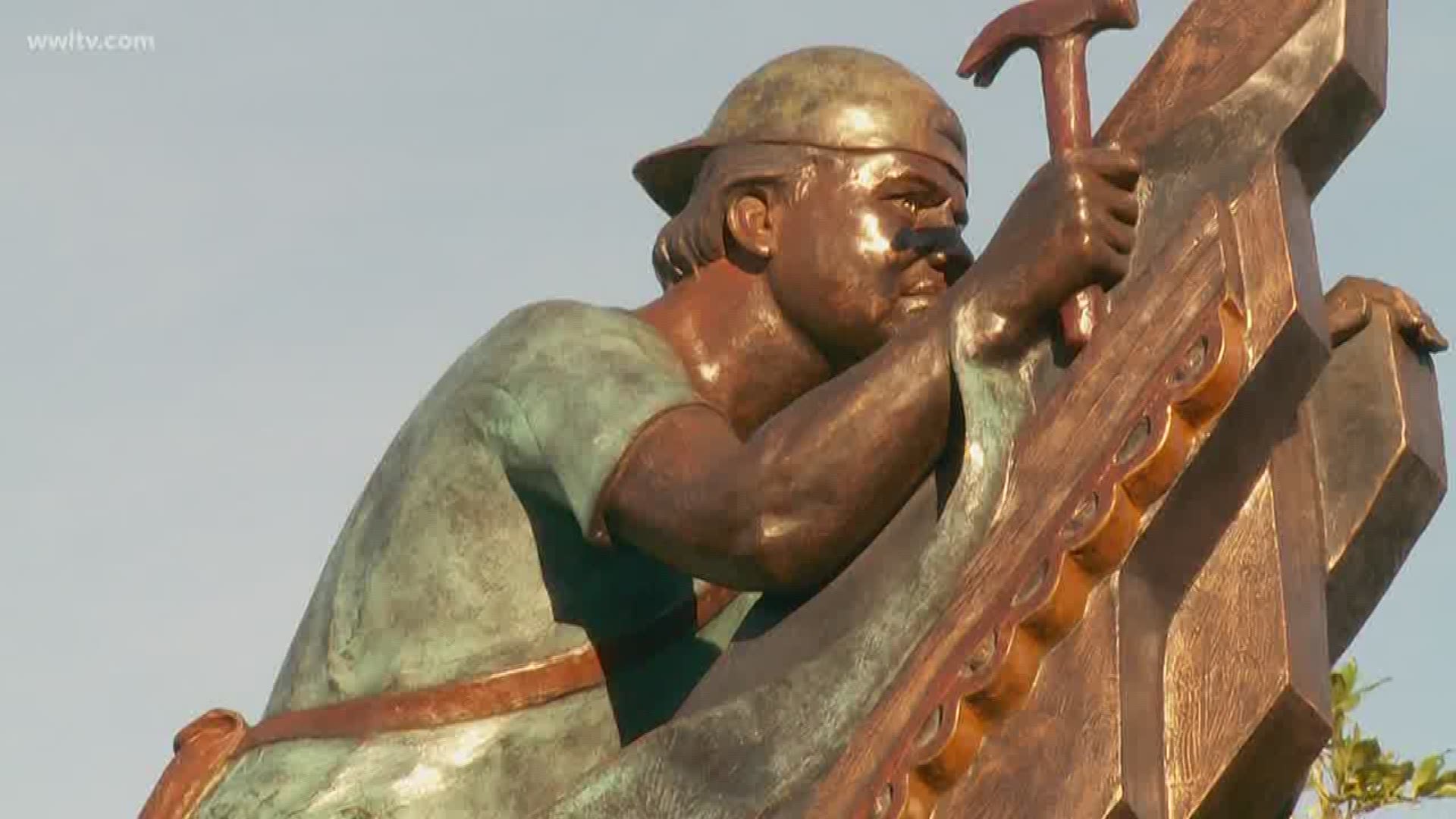 A large monument was unveiled Saturday to honor those who helped rebuild the city of New Orleans after Hurricane Katrina.

Most of the workers who helped were Latino.

A local doctor commissioned the bronze and marble statue as tribute, thanking the Latin American workers for reviving the city in its time of need.

Council member Helena Moreno shared what the statue means to her.

“We watched the destruction that happened because of the storm and we wondered ‘how in the world are we ever gonna come back?’ But thanks to so many people who came and helped us and the influx of Latino workers that we had in our city, we were able to come back, and not only New Orleans but surrounding parishes as well,” Moreno said.

The statue can be seen out at Crescent Park near the Piety entrance.