Study: I-10 ranks as one of the most dangerous highways in the U.S. 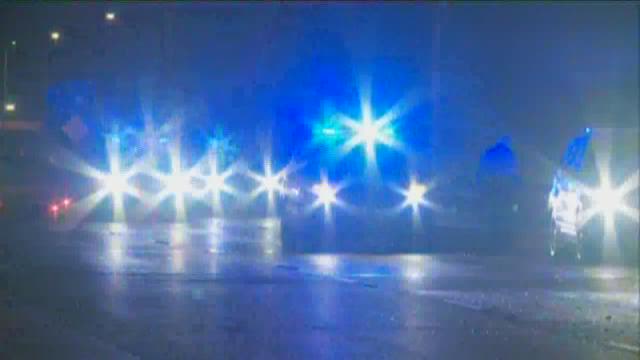 NEW ORLEANS -- A study places Interstate-10 among the most dangerous stretches of highway in the country.

I-10 is the main interstate running through Jefferson and Orleans Parishes.

According to a research firm, the interstate is the fourth dangerous in the country.

New Orleans resident CJ Roberts said there is rarely a day when he is not caught in highway gridlock.

"Every night when I come home from work, I see an accident going on I-10," Roberts said. "And I work in the quarters. Going towards New Orleans East, always seeing an accident, like right there over the high rise."

They rush so much, Stewart remembers someone ramming into her car two years ago.

"They were just not paying attention. Maybe they were on their phone or what not. Them being on their phone and maybe it being dark too," Stewart said.

Researchers with ValuePenguin said in the last five years, I-10 has seen more than 1,300 deadly accidents. They added New Orleans is the deadliest city along I-10, where 89 of the deaths occurred.

Louisiana State Police said most of the crashes they've noticed, both on and off I-10, are because of impaired and distracted drivers. Distractions not only leaving drivers hurt, but also those helping them.

"Especially throughout this year, we've seen a lot of law enforcement officers who've been hit, or their vehicles that've been hit on the side of the road. Some of them were on bridges where they have little to no shoulder. So, we ask that people pay attention when they're behind the wheel," Trooper Melissa Matey with Louisiana State Police said.

Trooper Matey said those on the roadways need to slow down, have a bit of patience and think about the lives of those traveling alongside them.

"Even though it's the Big Easy, people don't know how to just, be easy and just chill," Roberts said.