Typically, the Coach O cutouts have been placed near the entrance of the restaurants, and now, there's footage of fans "kidnapping" Coach O. 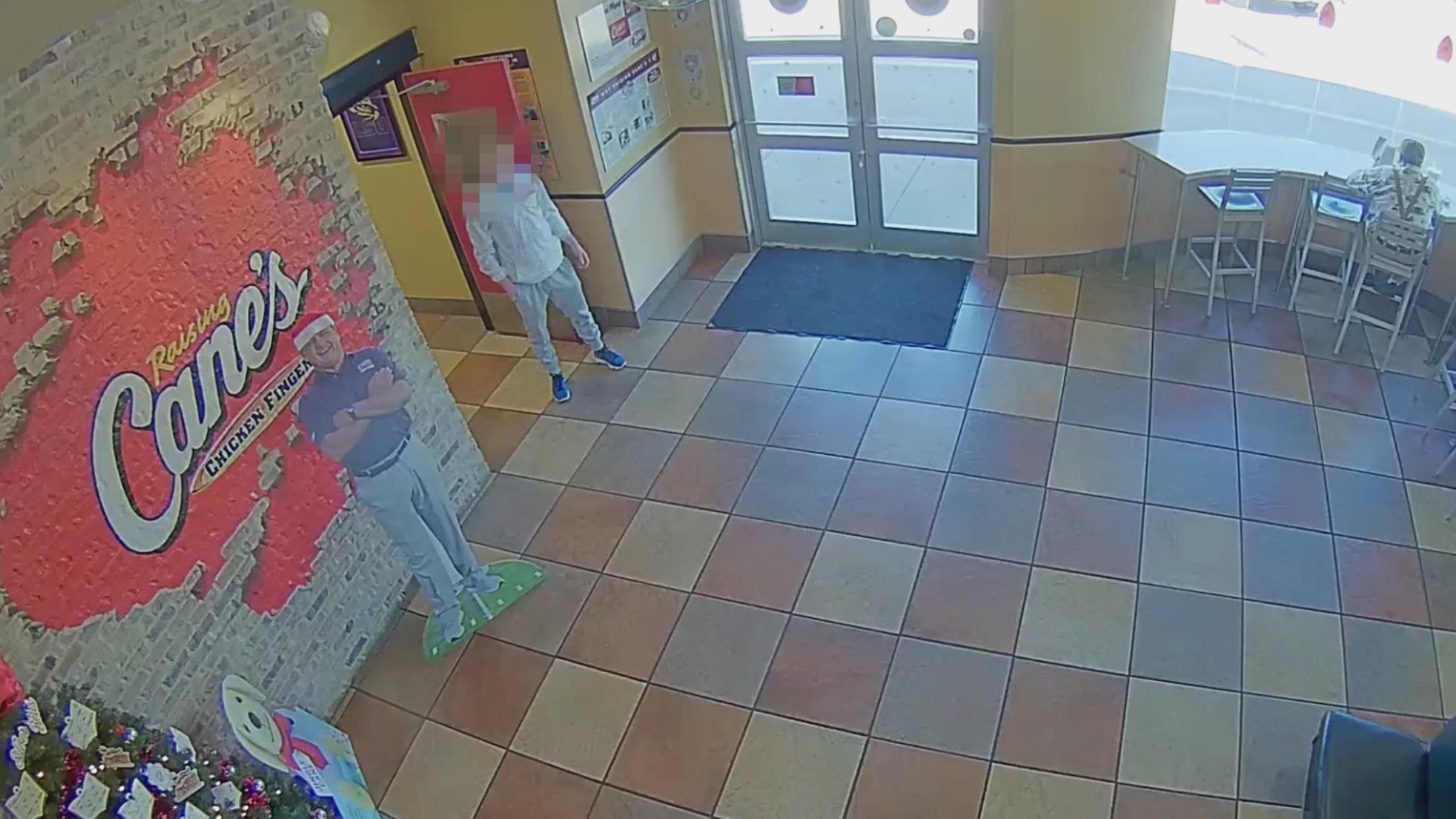 NEW ORLEANS — In what some are calling a bizarre criminal phenomenon, some LSU fans have been seen stealing cardboard cutouts of Coach Ed Orgeron from Raising Cane's stores across the area, WBRZ reported.

Typically,  the Coach O cutouts have been placed near the entrance of the restaurant locations, and now, there's footage of fans "kidnapping" Coach O.

As inconvenient as it may be, Cane's is relishing in the excitement from LSU's football season this year, WBRZ reported.

Raising Cane's owner Todd Graves tweeted about some footage of the "kidnappings."