Police released a photo of the person who they say allegedly shot two victims during a confrontation. The photo also shows a person of interest. 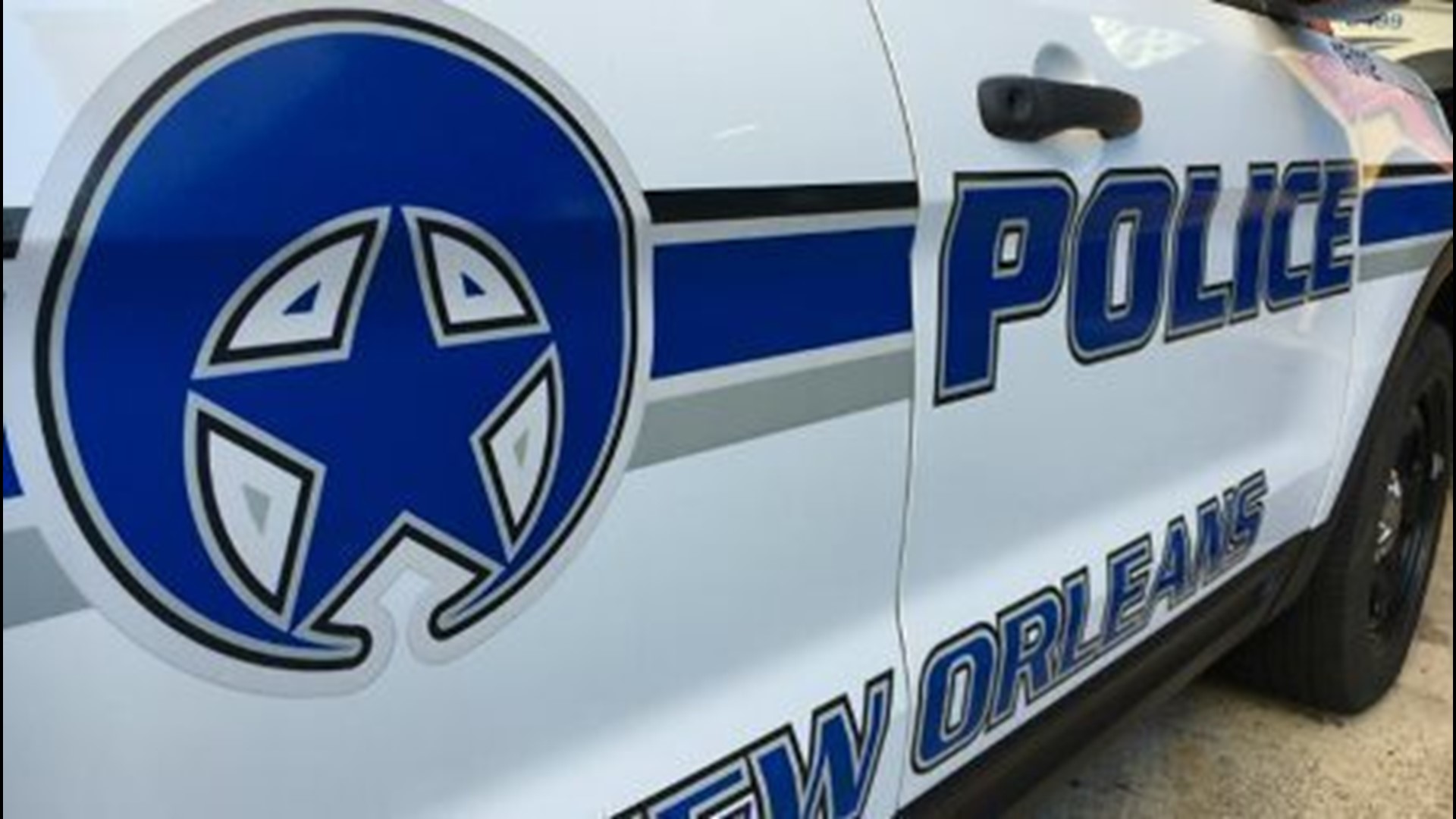 NEW ORLEANS — New Orleans police officers have been searching for the person behind an early Easter Sunday morning shooting that wounded two people near Bourbon and Canal streets.

Police released a photo of the person who they say allegedly shot two victims during a confrontation. The photo also shows a person of interest.

A statement from the New Orleans Police Department said the shooting happened in the 700 block of Canal Street, between Royal and Bourbon streets.

Paramedics with the New Orleans Emergency Services rushed to the scene to treat the two victims, both male. Police did not say if the victims were adults.

Investigators said the female figure in the photo isn't currently wanted on criminal charges, but detectives want to speak with her about the incident.

Reports of gunfire near Harrah's for to police around 5:23 a.m., a police statement said.

New Orleans Police Department officers didn't confirm that the shooting happened until 5:54 a.m. Paramedics rushed to the scene to treat a male victim and took him to the hospital.

WWLTV.com learned about the Bourbon & Canal Streets shooting at 1:55 a.m. on Easter Sunday when members of NOPD's Public Affairs Division sent a release, but police didn't share many details.

#NOPDWanted: Detectives seeking pictured male (wanted suspect) and female (person of interest)re: homicide overnight in 700 blk of Canal St. Call 504-658-6080 or @CrimestopperGNO at 504-822-1111 with any information on this incident.https://t.co/Kgv6IFxtf4 pic.twitter.com/oLq9ItbNj0