S&WB generators and pumps survive Cristobal, but will they be enough for hurricane season

As Sunday ended, it became clear that the system was never really tested – not even as much as it has been during summer rainstorms in recent years. 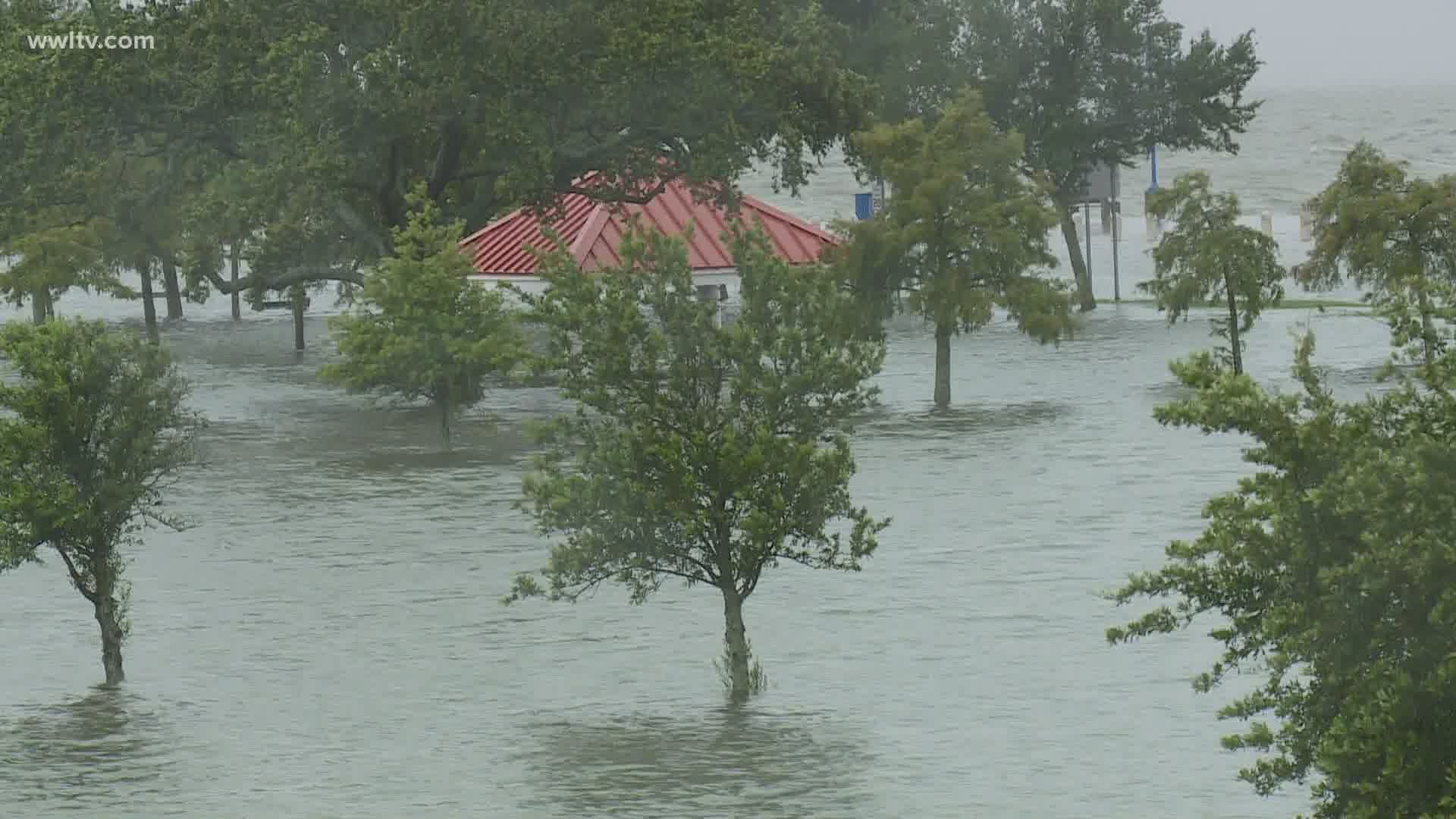 NEW ORLEANS — As Tropical Storm Cristobal approached southeast Louisiana, the head of New Orleans’ beleaguered drainage pumping system said he was concerned about the loss of more than a quarter of the system’s internal power generating capacity.

But as after the storm came ashore Sunday afternoon and spared the city heavy rain, Sewerage & Water Board Executive Director Ghassan Korban could rest easier. The remaining generators and ancient drainage pumps had survived a dry run for the 2020 hurricane season, albeit a far drier storm than many had feared.

The Sewerage & Water Board’s 70-year-old Turbine 5 exploded in December, leaving it to rely mostly on Turbine 4, an even older steam-powered generator that had been out for six years before it was restored at a cost to taxpayers of $31 million.

Korban said the agency had learned its lesson from Turbine 4 and would look to spend $20 million on a brand new Turbine 7 to replace Turbine 5. But if Cristobal had packed a wetter punch, Korban worried he would have to ration power to different pumping stations and sacrifice flooding in some areas of town.

Cristobal slowed as its outer bands pushed storm surge across Lake Pontchartrain from the north, but the lake level never got above 3.8 feet at the permanent flood gates at the end of the city’s three main outfall canals, which carry water from the Sewerage & Water Board’s internal pumping stations up and out to the lake.

Meanwhile, the Sewerage & Water Board turned on Electro-Motive Diesel generators, or EMDs, at its Carrollton Power Plant, filling the adjoining neighborhood with deafening noise, but also providing the system’s oldest drainage pumps, which require a special, outdated frequency for their electricity, with an extra 9 megawatts of power.

As Sunday ended, it became clear that the system was never really tested – not even as much as it has been during summer rainstorms in recent years. But the S&WB remained vigilant about possible impacts from the southern half of the storm system on Monday.

RELATED: 'Do not get distracted:' Cantrell warns of heavy rains, flooding from incoming Cristobal

RELATED: S&WB: There will be flooding in New Orleans