S&WB has made progress, but many problems remain a year after WWL-TV investigation 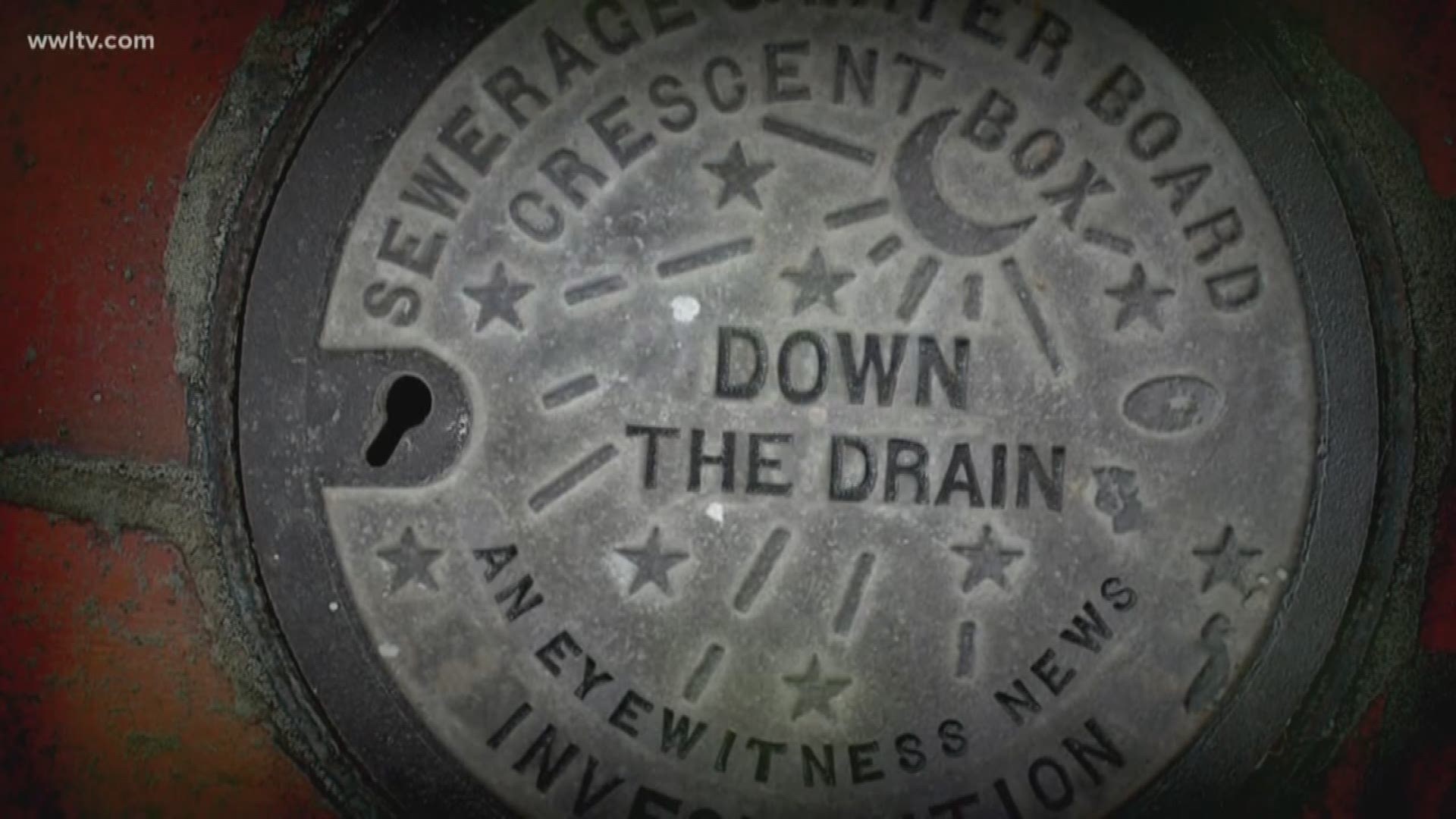 A team of Eyewitness News investigators spent months and thousands of hours looking into the Sewerage & Water Board after two major floods during the summer of 2017.

What they found during their digging for “Down the Drain” was an agency in disarray.

A year after the reporters’ findings were broadcast and published on Nov. 15, 2017, there has been some progress -- but major problems also remain.

Background: Aging pumps crippled due to neglect, lack of maintenance, slow repairs. Most are back up due to expedited repairs.

Then: 250 days cash reserves for drainage

Background: $80 million spent on emergency repairs; 17,000 customers owe more than $22 million in overdue bills, now under threat of having their water shut off.

Click here to see the full "Down the Drain" reports.