The board said Friday it plans to spend $168,675 to fix its problem-plagued billing system. 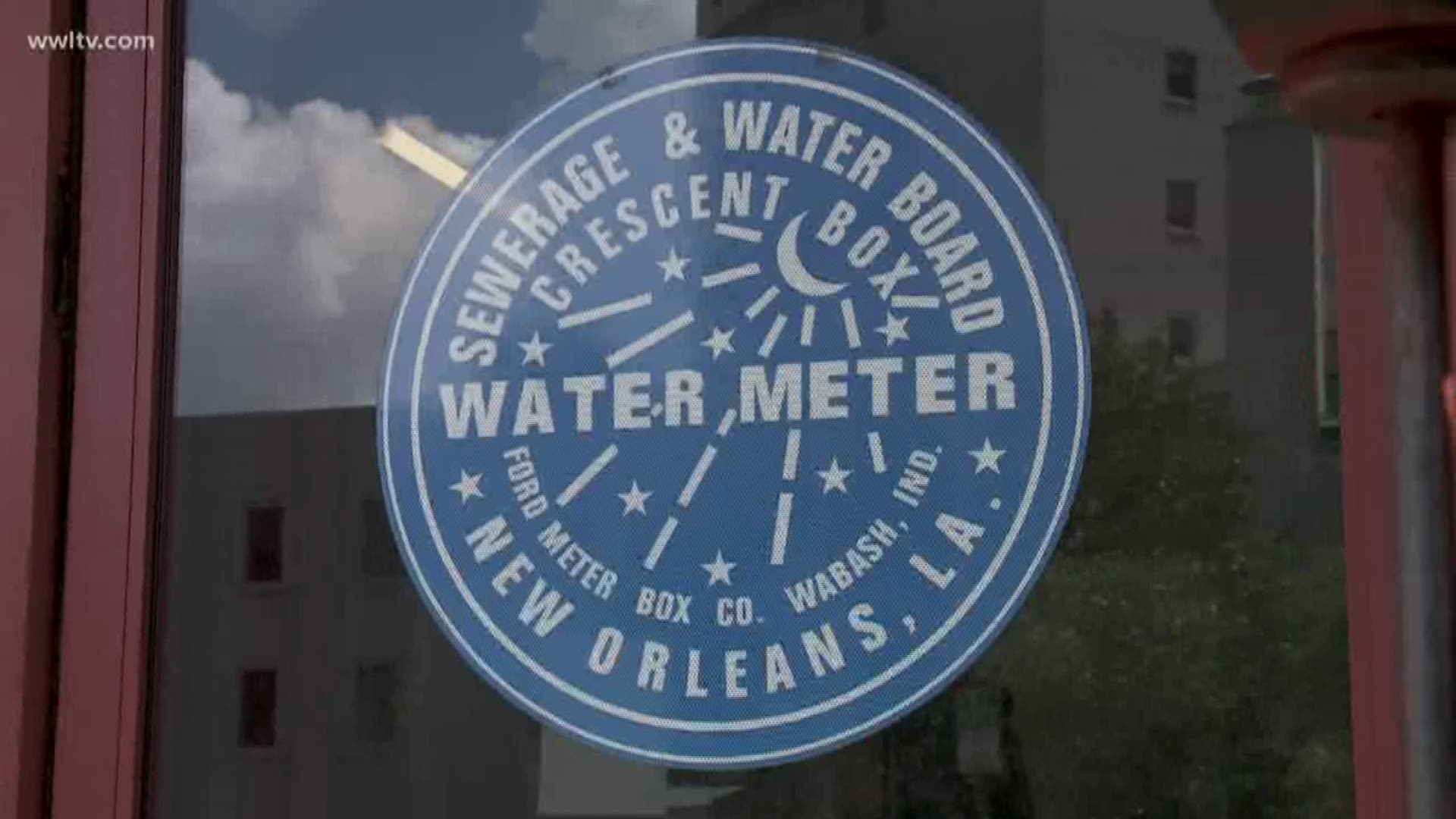 The President Pro-Tem of the Sewerage & Water Board of New Orleans formally responded to City Council concerns about the agency’s problem-plagued billing system saying the lack of training of its employees “doomed” its accuracy rate.

In a letter sent to District A City Council Member Joe Giarrusso late Friday, Tamika Duplessis, President Pro-Tem of the board, defended the Cogsdale billing software, calling it a dependable system that was priced right.

“Not quite the Cadillac of billing systems, but dependable enough to be a Ford. Now it is a matter of making sure everyone knows how to drive it,” Duplessis wrote.

The board said Friday it plans to spend $168,675 to fix its problem-plagued billing system and provide additional training for its employees on how to use it.

"This billing problem is going on two years now and we want to make sure we're moving to a point where it gets sorted out on the residential and commercial side," Giarrusso said in response to Duplessis' letter.

Last week, board executives told the New Orleans City Council the additional training and software fixes would run half a million dollars, bringing the total paid to Cogsdale for both its billing software and the implementation of new human resources system up to $10.2 million.

While billing errors have long plagued the S&WB, Duplessis said the lion’s share of major mistakes began to hit people’s accounts after Cogsdale consultants wrapped up their training and closed out their contract.

“The timing of these irregularities showed the long-term staff’s loyalty to the Board’s former billing system remained. Some of that sentiment still exists today,” Duplessis wrote.

The City Council’s Public Works Committee called S&WB leaders to a hearing on June 25 to try to uncover the root of the problem.

“We wanted to know is it a meter reader problem? Is it a people problem? Is it a software problem? And as we started peeling back the layers on June 25, Cogsdale is one of the issues that came to the service,” said Giarrusso.

Former Interim Executive Director Robert Miller said at least 150 employees were trained at different levels on the Cogsdale system before he left the agency in October 2016. They had to pass four tests to obtain a "certification" on it before they were allowed to use it.

As recently as last August, records show three managers were sent to another advanced training on the Cogsdale system in New Jersey.

In an email Thursday, Miller defended Cogsdale's billing system saying, "The fact of the matter is that no software will work properly if the managers and supervisors do not ensure that the front-line workers are using it properly and consistently."

With some employees working their decades-long careers on the old billing system, Duplessis said they were “comfortable” on it and skeptical of the change.

She went on to say the board is hopeful the investment in additional training will “change the culture of the billing process for the better.”