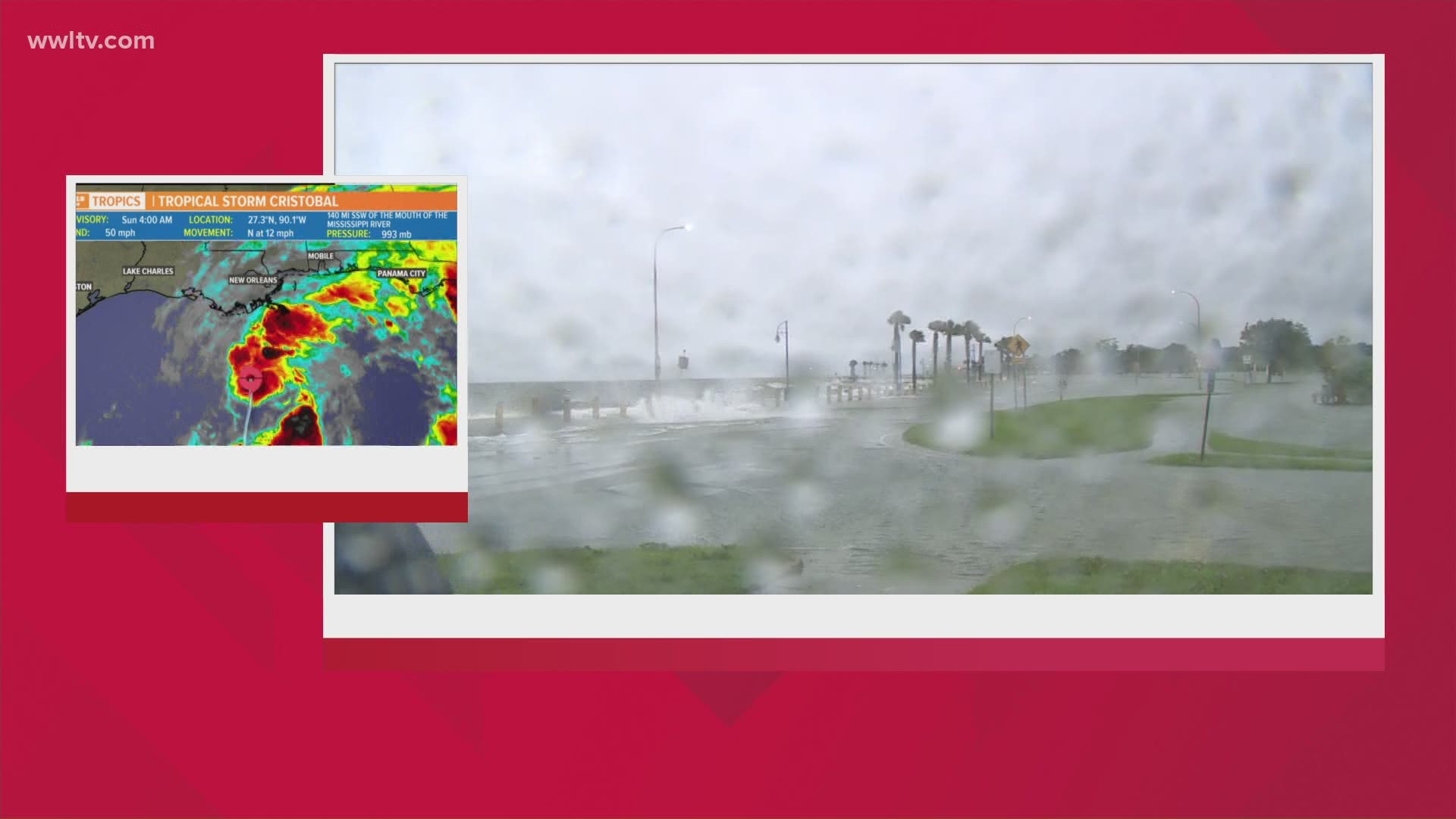 The Sewerage and Water Board says that despite lacking their main turbine and a recent generator going down, New Orleans' drainage system is ready for Tropical Storm Cristobal.

The storm is expected to make landfall Sunday afternoon and may bring more than 10 inches of rain in certain areas across Southeast Louisiana into Monday morning.

As the rain picked up Sunday morning, Collin Arnold, Director of New Orleans Homeland Security and Emergency Preparedness, said the S&WB had no power issues in the past 24 hours. There had been about 1.6 inches of rain Saturday into Sunday morning, and the power had remained stable.

The update came after the S&WB said one of their back-up generators went down last week and would be out for repair during Tropical Storm Cristobal, hurting the system's redundancy in case other generators were to go down.

The S&WB's main turbine, a major engine for the system, has also been down for repair since an explosion at their power plant in December. S&WB leaders warned this "severely hampered" drainage capability heading into hurricane season.

Now, however, officials say all 99 drainage pumps are available to be run Sunday into Monday in case of flooding, but to expect street flooding nonetheless. That flooding is largely dependent on the speed and intensity of rain, not the total.

Sewerage and Water Board Director Ghassan Korban addressed the public Friday morning, saying plainly: "We are prepared for Cristobal."

He said their stations will be fully staffed.

Last month, Korban expressed concern that the S&WB system was seriously hampered without "Turbine 5," a major power source for drainage that exploded in December. 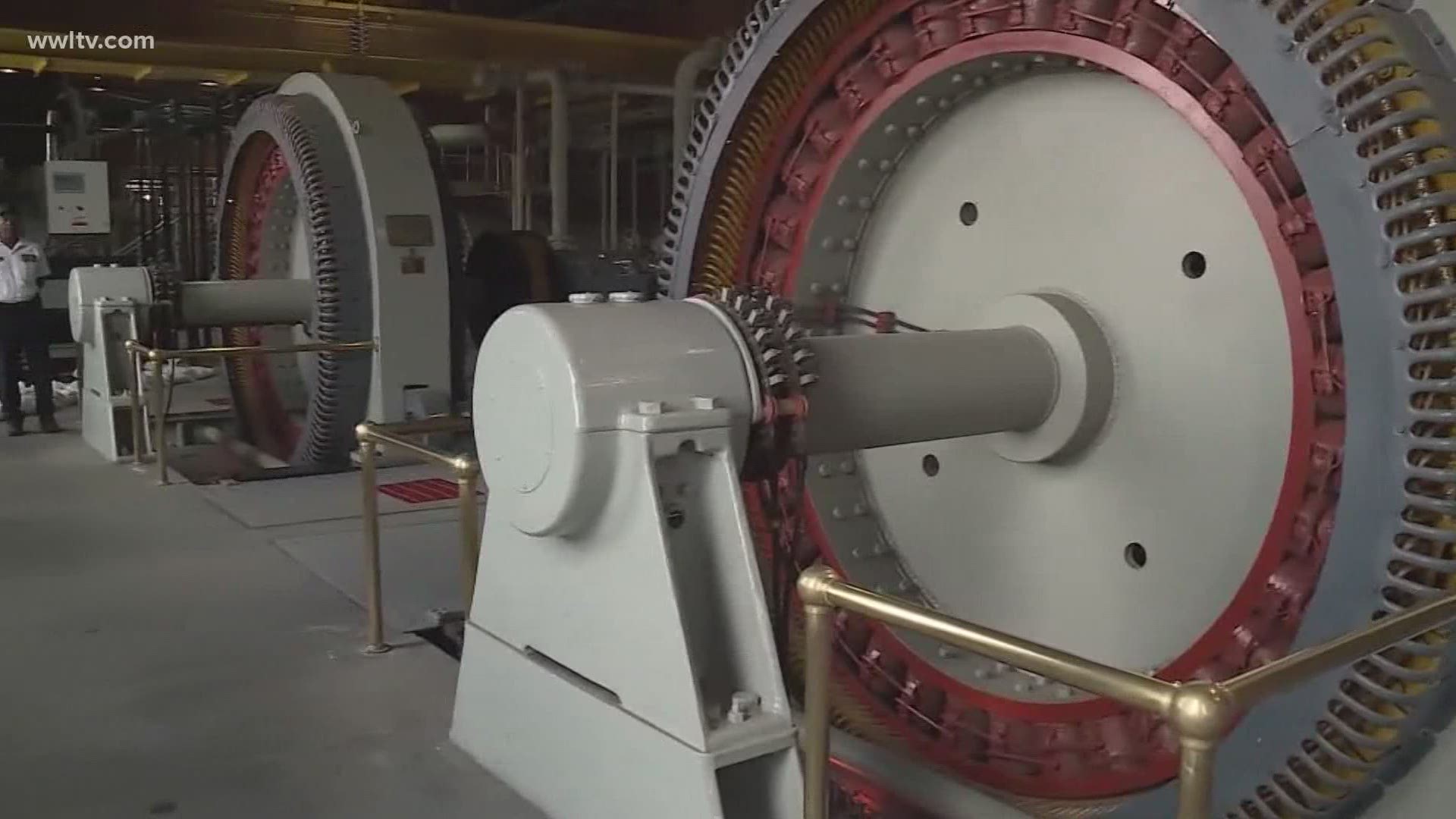 Tropical Storm Cristobal: What you need to know