"I was once in your shoes. I believe in you." 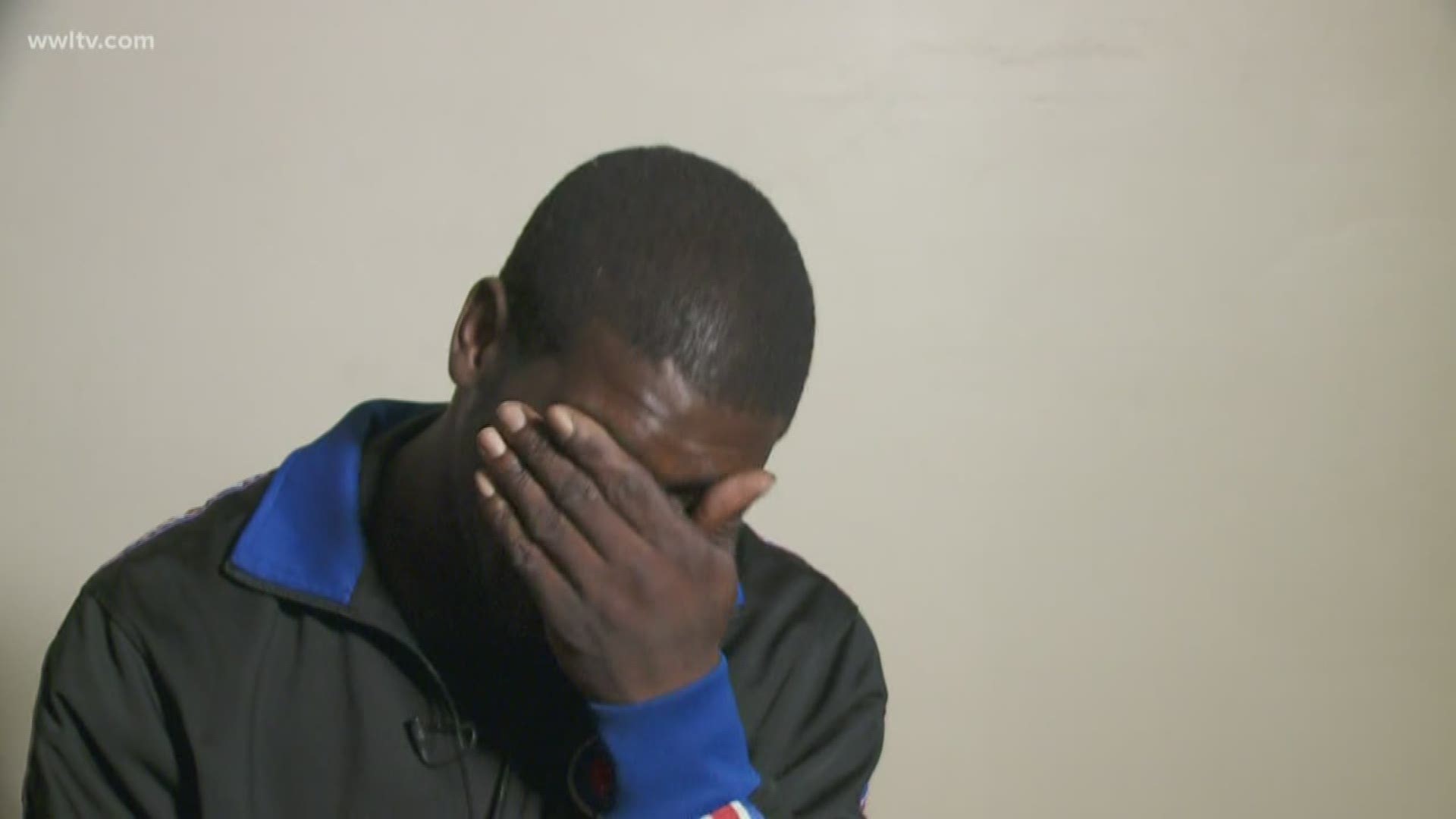 NEW ORLEANS — With so much attention thrown on the case of the 11-year old suspected in a series of crimes, a recent post by Saints back-up quarterback Teddy Bridgewater caught our attention.

Bridgewater is urging people not to write off troubled kids.

Most of what we know about the 11-year old suspect is what we see through small clips of surveillance video.  Donald Bryant gave us a small window into his son's comprehension of the crimes he's accused of committing.

"He doesn’t understand.  We just came from visiting him in juvenile.  He cried, he asked for candy, I was like no, I'm sorry, I'm sorry," his father said..

Predictably, the family is being judged.

"If anybody loves their child, don't judge, just seek out for help, and that's what I'm doing right now."

Many of us probably can't relate, but teddy Bridgewater says he does.

In an Instagram post earlier this week, Bridgewater sent a message to what many would label hopeless kids.  He said he understands the boy who hears gunshots throughout the night, the boy who's only meal is the free lunch at school, and the boy who's either headed to jail or death because of his environment.

At the end of the post, Bridgewater says "I was once in your shoes.  I believe in you."

There are no easy solutions to the issue of juvenile crime.  And from where Bridgewater is coming, it only gets more difficult without empathy.

In one an Eyewitness News investigation last year, we found that juvenile felony arrests in New Orleans more than doubled, from 300 in 2016 to 735 in 2018.