'The warriors know better than anybody the costs, the long term costs of fighting'

"We've been fighting over there for 20 years ... Do we really want to do this now or ever?" 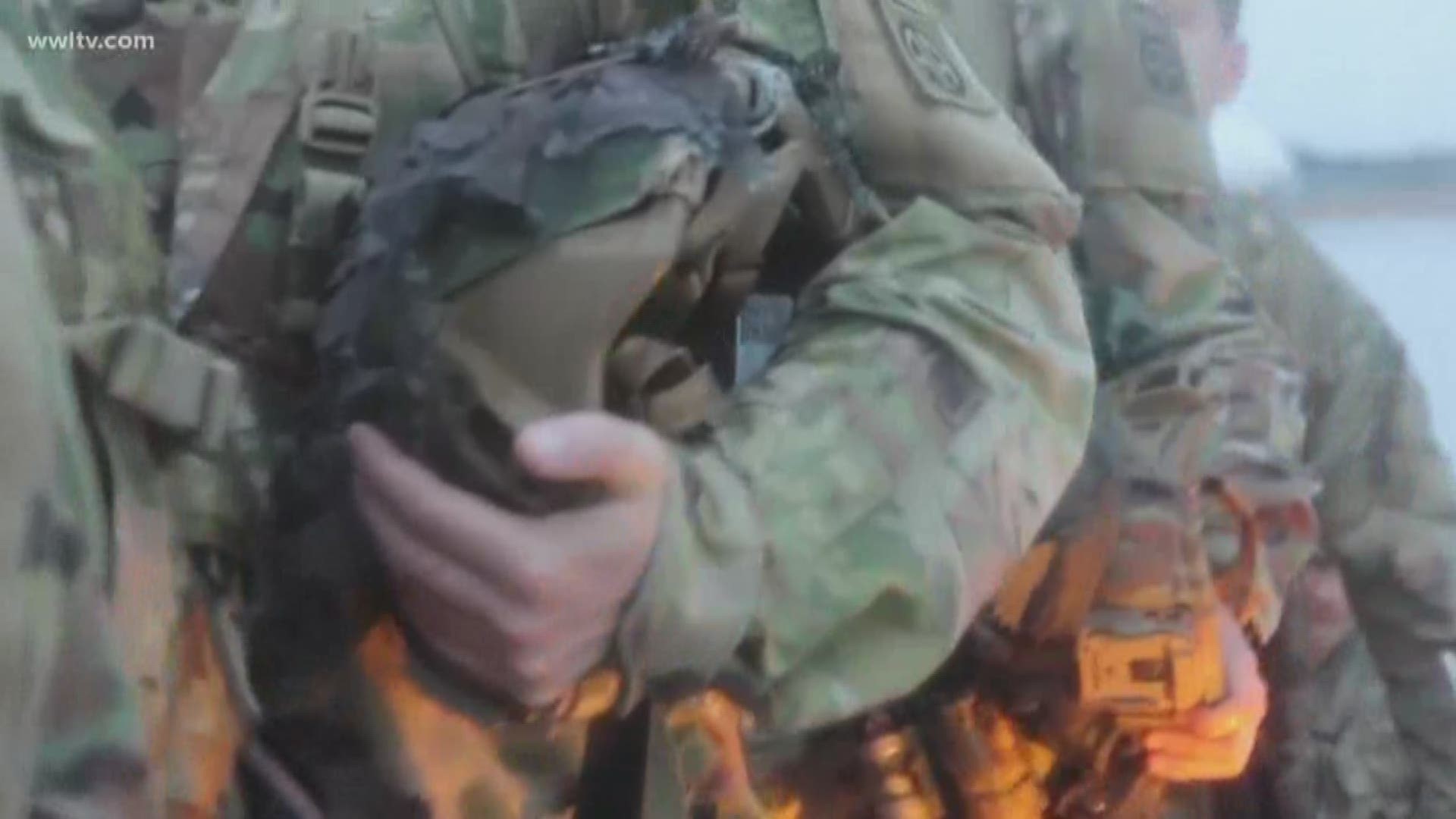 NEW ORLEANS — Warriors are the last people who want war.

Just ask Dylan Tete and Jeremy Brewer. Both of them did tours of duty in Iraq.

"As someone who has experienced combat and fought in a war and lost friends I've devoted the rest of my life to promoting peace," Tete said.

"The warriors know better than anybody the costs, the long term costs of fighting because we've lived it," Brewer said.

Tete served in the Army and Brewer is a Marine.

Both now work at Bastion, a community of returning warriors, retired military and civilian volunteers in Gentilly. Tete is the executive director. Brewer is a social worker.

They are troubled by rising tensions between the U.S. and Iran. Tete and Brewer don't want Iranian missile strikes to escalate into another full scale war in the Middle East.

"We've been fighting over there for 20 years," Brewer said. "Do we really want to do this now or ever."

"I don't think the American people and our leaders have really quite grasped the full consequences of these wars, the cost of these wars, but the warriors know because we buried our buddies," Tete said.

Following the missile attacks, both veterans are now hoping that our leaders can focus on peace and reconciliation.

"Before everyone gets excited about Iran let's not forget what we paid for in Iraq and Afghanistan," Brewer said.

They want leaders to use those wars as context before picking another fight in the region.