'We don't even know if we're getting a paycheck Thursday:' Frustration after Bayou Steel mill closes

“I like my job,” he said while waiting in line for unemployment help. “But we don’t even know if we’re getting a paycheck Thursday.” 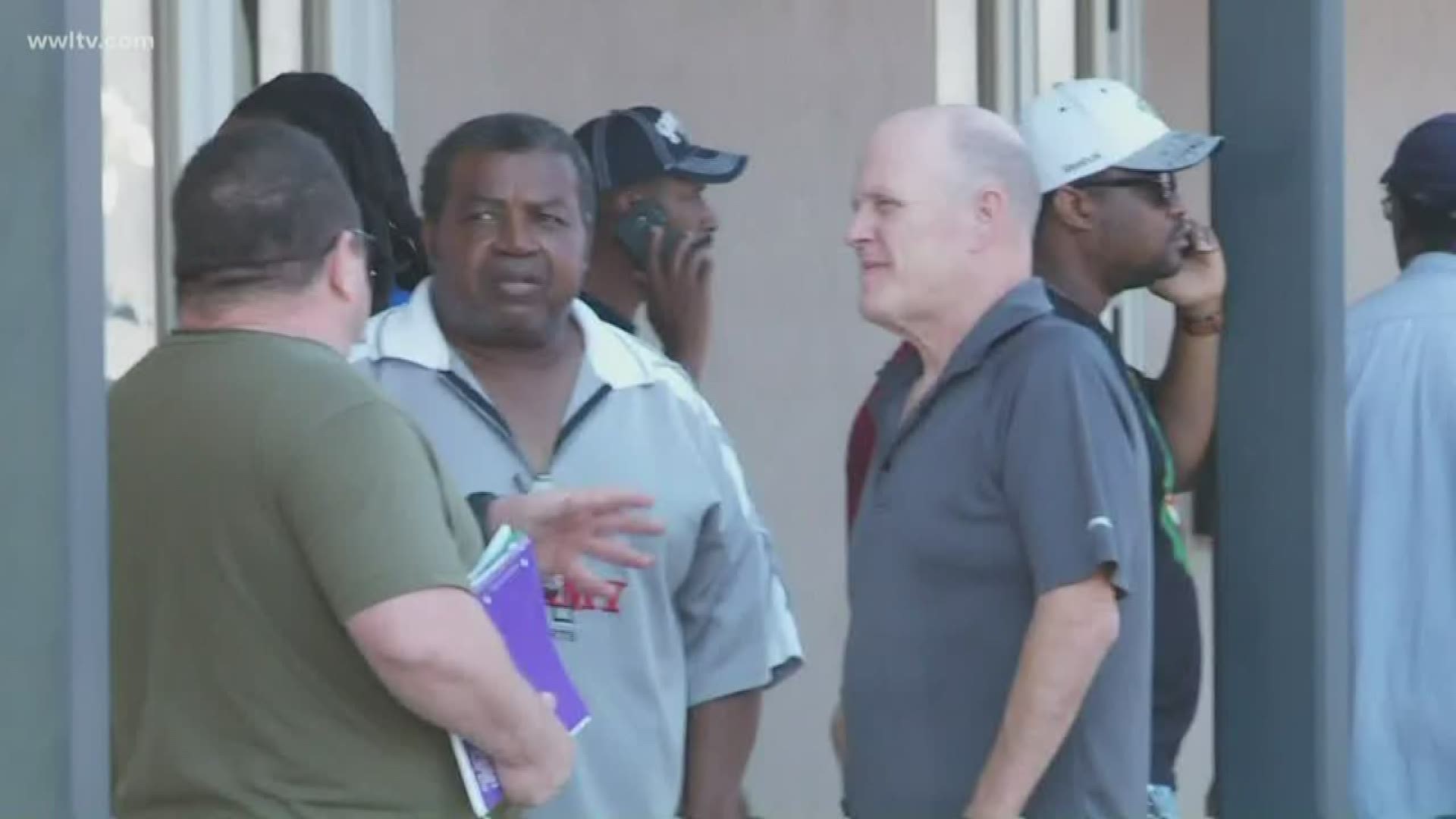 LAPLACE, La. — Joseph Lewis’ routine was the same every weekday for almost 40 years.

The Reserve resident would drive to the Bayou Steel plant in LaPlace and clock in for a shift.

But that all changed on Monday when his boss called him with bad news: He was one of 375 workers who would lose their job as the plant announced abruptly it would close down.

“I like my job,” he said while waiting in line for unemployment help. “But we don’t even know if we’re getting a paycheck Thursday.”

The plant was mostly a ghost town on Tuesday.

Pieces of heavy equipment sat untouched. One forklift still had a light flashing on top with no one inside.

While Lewis was out of work, he considered himself lucky. He’s 62 and has savings.

“I’m not feeling sorry for me,” he said. “But I feel sorry for a lot of my co-workers who are working check to check.”

RELATED: 'It's going to be rough:' 376 workers at Bayou Steel mill pick up the pieces after sudden closure

The concern now is the ripple effect for the area as some people will have to move for work elsewhere.

Officials have said the mill’s closing could cost the parish $1 million a year in taxes -- a big hit for a little parish like St. John.

RELATED: 376 laid off as Bayou Steel shuts down in LaPlace: 'Complete shock'

“I think the impact will have a ripple effect on quite a few people,” said parish President Natalie Robottom. “Right now our focus is on the individuals who were laid off and we want to try to help them as much as possible.”

And there are questions about the mom-and-pop businesses. How do they weather a possible loss of customers?

Pedro Francisco has been in business on Airline Highway for almost 40 years.

He's seen plants open and close, and he's not concerned about his business.

For those like Lewis, there's only one thing they can do now: hurry up and wait for unemployment assistance and hope for better days ahead.

“I'm going to be OK -- hopefully,” he said with a sigh. “But a lot of these other people? They're really going to struggle.”

See the full WARN letter from the Bayou Steel Group below