Trump tweet suggests you can change your vote after it is cast. Is that allowed in Louisiana?

Attorney General Jeff Landry's office says a replacement ballot can in fact be requested by mail once a voter casts a ballot early or absentee.

NEW ORLEANS — A tweet by President Trump on Tuesday suggested that voters who have already cast ballots for president, as thousands of Americans have, could change their vote.

"Strongly trending (Google) since immediately after the second debate is CAN I CHANGE MY VOTE?," Trump tweeted, adding that he presumed some voters were considering changing their ballot to vote for him after watching him debate former Vice President Joe Biden. "The answer in most states is YES. Go do it," he added.

Strongly Trending (Google) since immediately after the second debate is CAN I CHANGE MY VOTE? This refers changing it to me. The answer in most states is YES. Go do it. Most important Election of your life!

It turns out that Louisiana law does allow for voters to change their absentee by mail ballot if it has already been returned, but time is not necessarily on their side, with the election just a week away.

According to Cory Dennis, the press secretary for Attorney General Jeff Landry, a voter can request a replacement ballot from their parish registrar of voters if they wish to change their vote.

"Both federal and Louisiana law allow voters to change or correct their absentee by mail ballot by requesting a replacement ballot from their registrar of voters, as provided by La. R.S. 18:1310(D) and 52 USC 21801," Dennis wrote, adding that the replacement ballots are primarily limited to absentee by mail ballots and not ballots cast in early voting.

Mail ballots need to be returned by 4:30 p.m. on Monday, Nov. 2 in order to be counted in the presidential election.

If you requested an absentee mail ballot but have not yet cast it, you may change your mind and instead vote in person on Nov. 3, as long as you have not returned your absentee ballot to the registrar of voters, according to Secretary of State Kyle Ardoin's office. Voters who do not use their absentee ballot should destroy it after they have voted in person.

When it comes to election day, all votes cast in person are final, except in the case of a mechanical failure, Landry's office said.

"Replacement ballots on election day and during early voting are only allowed when voting machines fail," Dennis wrote. "Otherwise, machines must be used for all voting purposes, and ballots cast on machines cannot be changed."

So far, more than 860,000 people have cast ballots in early voting. 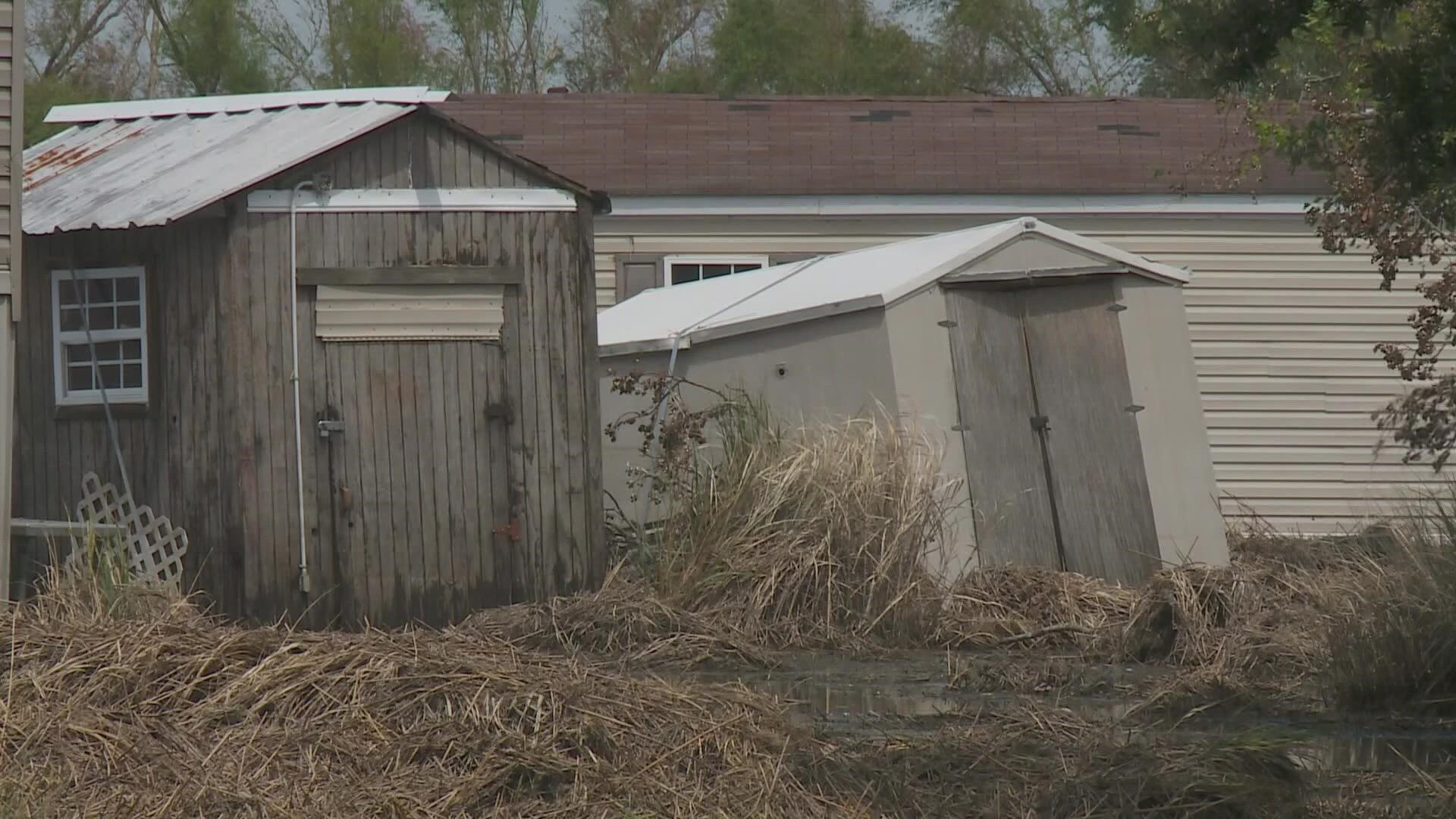