One man was found dead in a home and another died at an area hospital following the shooting. 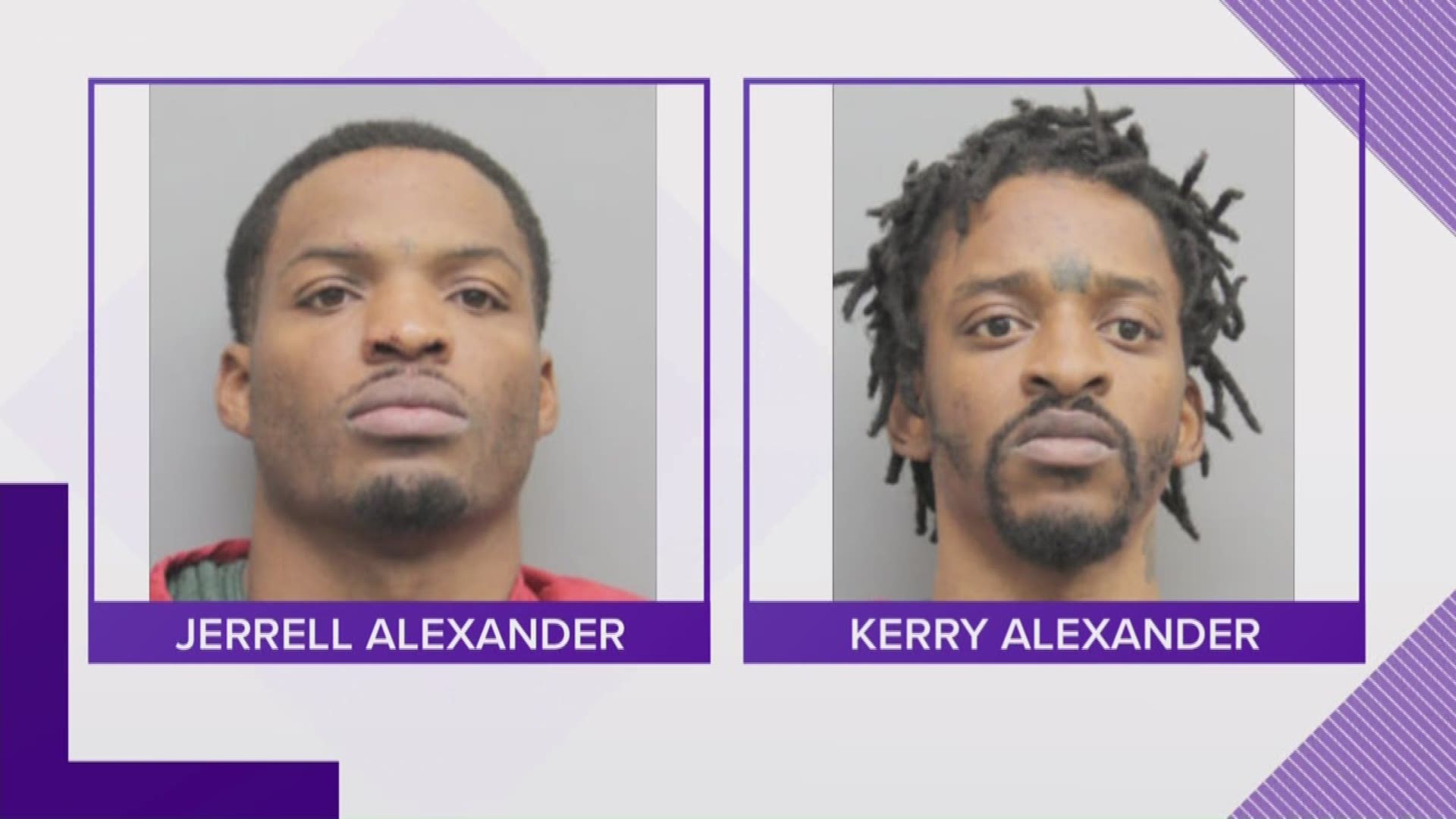 The shooting occurred in a home in the 100 block of Market Street in Raceland.

When officers responded to the scene, they found 26-year-old Marcel Turner of Thibodaux and 23-year-old Jeremiah Ballard of Raceland with gunshot wounds.

According to the sheriff’s office, Turner was pronounced dead at the scene and the Ballard was taken to a hospital where he later succumbed to his injuries.

Two brothers were arrested and charged with murder in connection to the shooting.

Through investigation, detectives learned two suspects, believed to be the Alexander brothers, entered the garage wearing all black clothing and camouflage masks. They were brandishing firearms and demanded money before allegedly shooting the two men, police say.