Both officers were off-duty at the time, police say 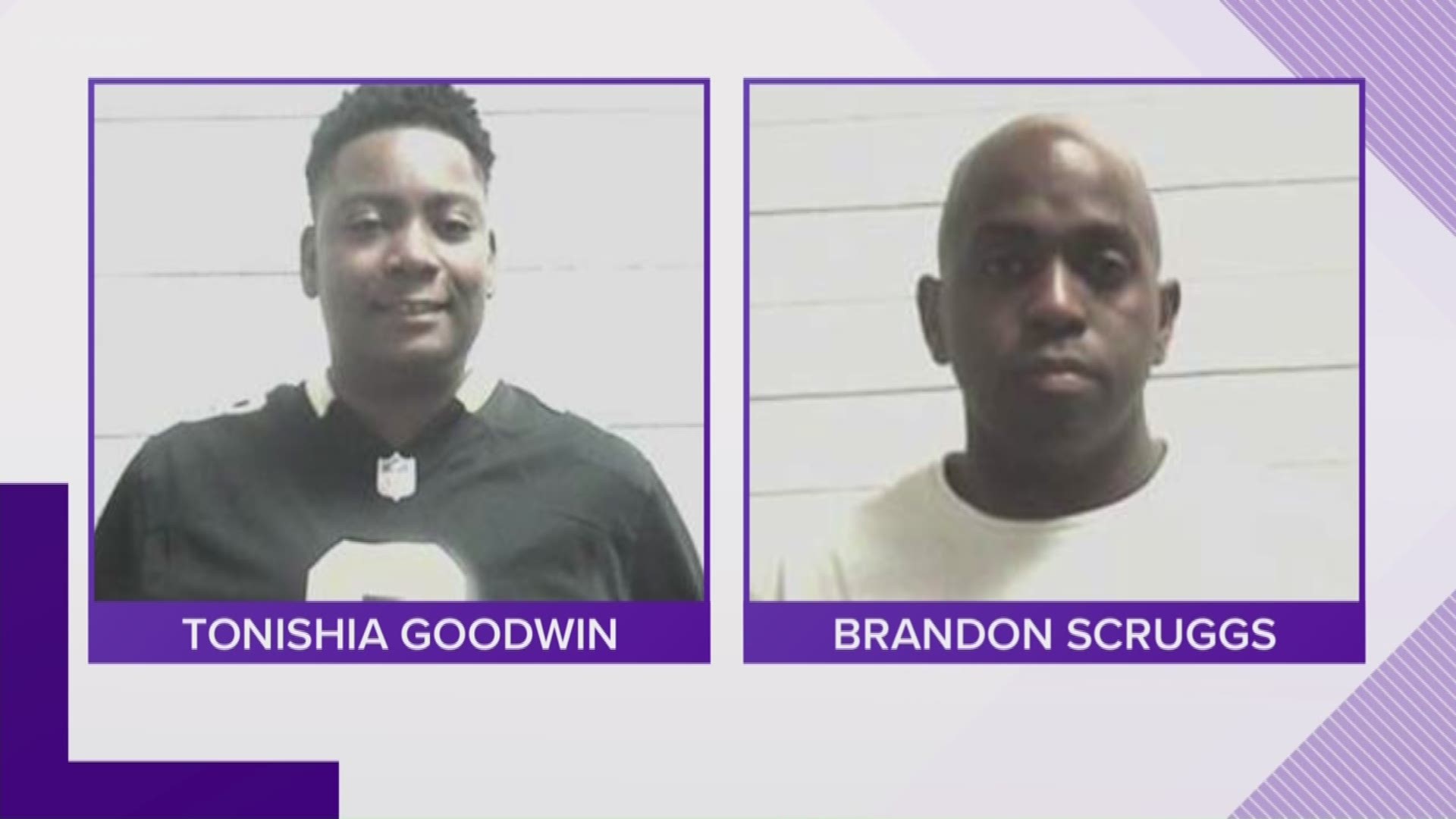 Two New Orleans police officers were placed on emergency suspensions after they were arrested Sunday in connection with separate DWI accidents while in department vehicles.

Police said Officers Tonishia Goodwin, who investigates child abuse, was in an unmarked police unit and over the legal blood-alcohol limit when she hit another car from behind about 3:05 p.m. at South Rampart and Girod streets.

Goodwin was off-duty at the time of the accident, police said. She was booked with DWI and following too close, police said.

No one was injured.

Scruggs, who was off duty but in an unmarked police unit, also was over the legal limit, police said. He was booked with reckless operation of a vehicle and first-degree vehicular injury.

"The NOPD is following protocol for completing a full and thorough investigation to determine what disciplinary action is warranted against these two officers,” Police Superintendent Michael Harrison said in a prepared statement.

Donovan Livaccari, a Fraternal Order of Police attorney who is representing both officers, said Monday morning he did not have many details on the cases. “At this point, I am moving forward with everyone is presumed innocent until proven otherwise.”

Scruggs joined NOPD in 2014, and Goodwin joined in 2009, The New Orleans Advocate reported.