Based on the recommendations of a university-wide task force, a request will be made to remove Clarence C. Little's name from the campus building bearing his name. 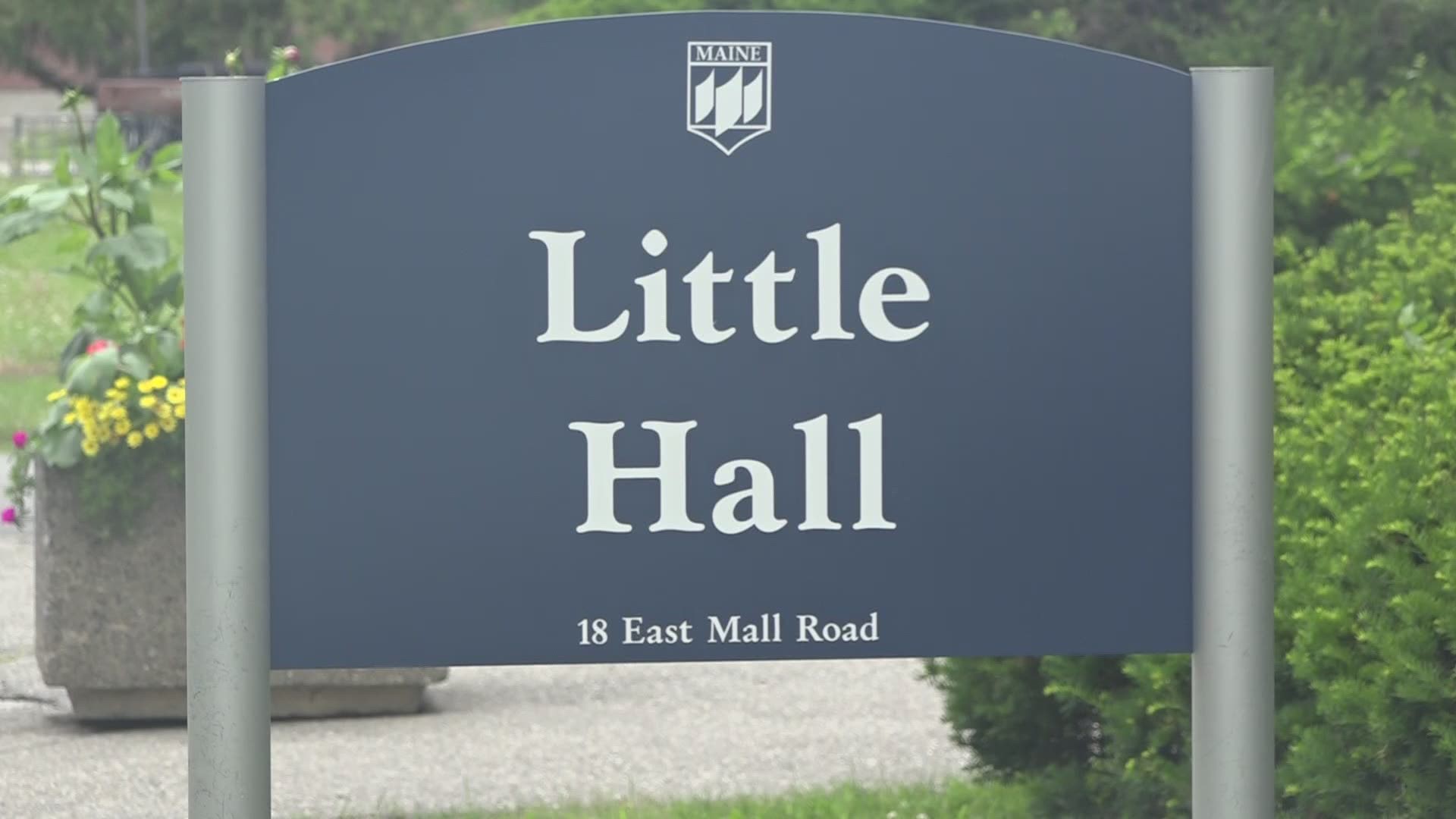 Little served as UMaine president from 1922-1925. He was a supporter of the tobacco industry and was a eugenicist.

Eugenics aims to improve the human species by discouraging groups judged inferior from reproducing. Its goal is to encourage those judged to hold desirable hereditary traits to reproduce.

"This clearly violates the UMaine mission statement ‘that honors the heritage and diversity of our state and nation,’" Ferrini-Mundy said in a statement regarding Little Hall.

The request to change the name of Little Hall will be made to the University of Maine System Board of Trustees at its meeting in September.

RELATED: University of Maine at Orono ready for students and student-athletes

RELATED: 'We don’t remove history': Thomas Jefferson statue to stay at Mizzou after petition calls for its removal

RELATED: Historic gravestones tell the stories of pandemics past