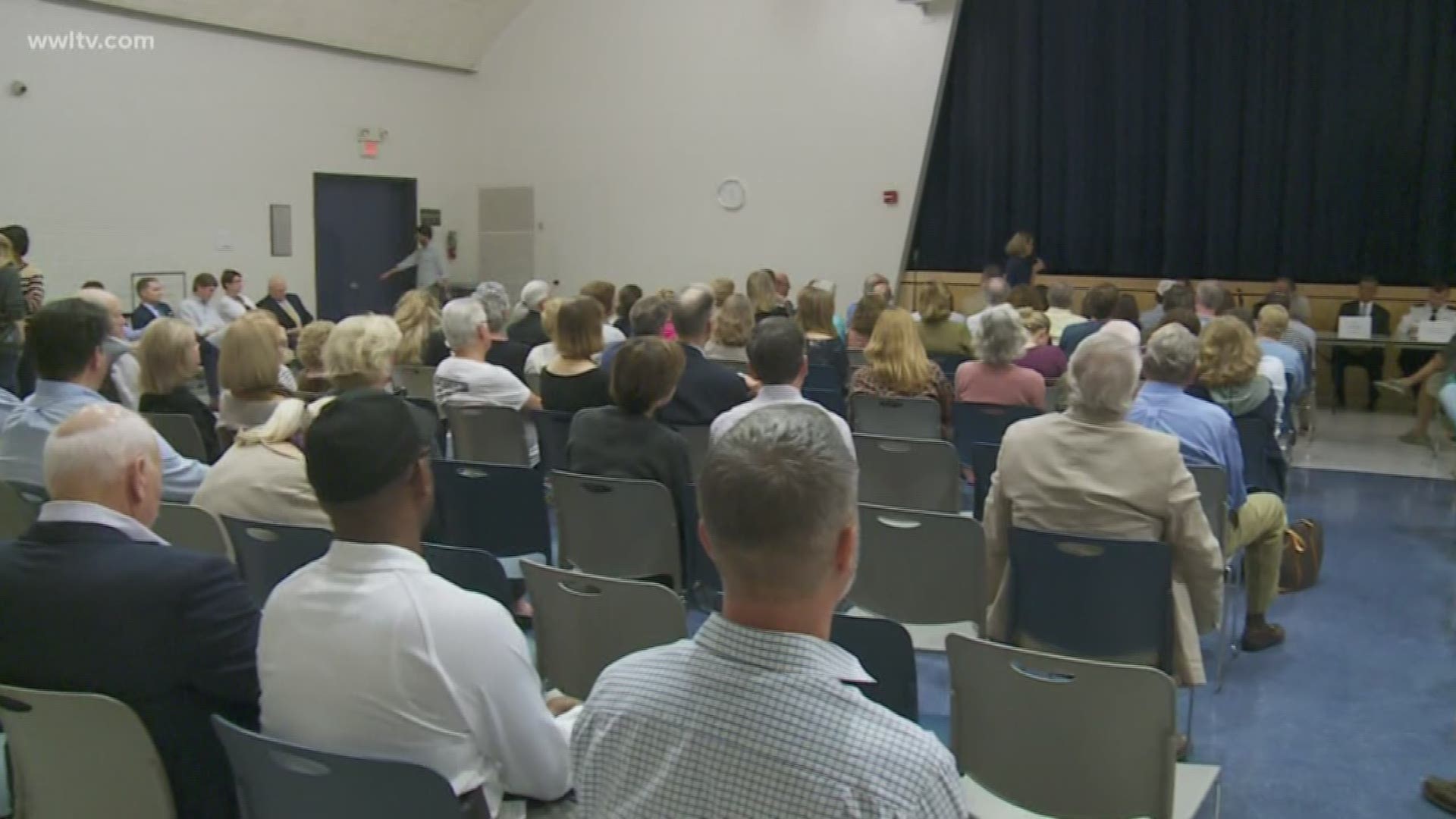 NEW ORLEANS — Uptown residents said they aren't surprised anymore when they wake up to find their car window smashed in. They've had enough of the crime, so they held a community meeting Tuesday night with special guests to talk about what's being done.

"Nothing's happening. We don't see change. The only thing that's changed is everybody's getting broken into," said Uptown resident Joel Dondis whose new truck was broken into right before Christmas.

"They stole a raincoat, and I purposely don't keep anything of value in there," Dondis said.

Hurstville patrol reported 10 car burglaries and one theft in one section of Uptown Monday night.

"My neighbor was broken into," Dondis said.

About 100 residents showed up to the meeting Monday night.

"They want and will get it fixed," said Alan Philipson, Hurstville Security District. "We needed to do something."

"I certainly am against those policies that have been catch and release and hope those individuals don't come back into the system again," Cannizzaro said.

Cannizzaro believes part of the problem is repeat offenders committing these crimes over and over, but he's looking forward to seeing progress.

"I'm hoping. I'm hoping. It takes an effort of each and every one of us. It's not just about police apprehending them. It's about us being able to successfully prosecute them if that's what's necessary. It's about the judges being involved in their probation," Cannizzaro said.

A new policy will keep all repeat juvenile offenders in custody until they meet with a judge.

"I think that's a good start, but I think we need to go even farther," Cannizzaro said.