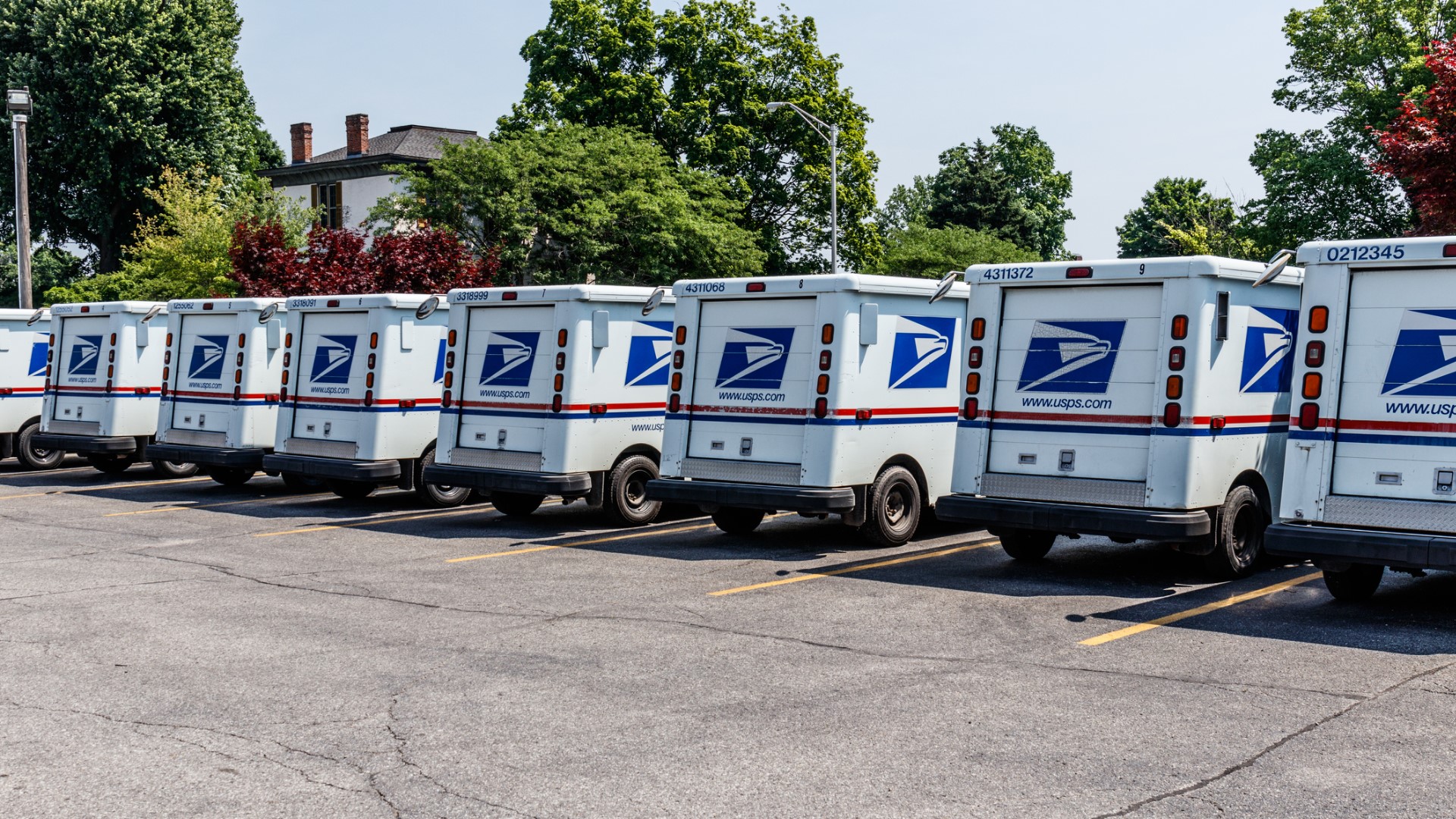 NEW ORLEANS — Louisiana is one of 46 states that the United States Postal Service said may have mail delivery problems leading up to Election Day.

The USPS said there is “significant risk” that the slowed pace of the mail system will be the reason why votes may not be counted, according to election law.

45 other states got similar letters.

“Voting rights advocates have been warning for months that Donald Trump and his postmaster general would try to sabotage the post office in order to sabotage voting by mail. Now, it appears, at least, that it’s happening in real-time, right in front of everybody,” said WWL-TV Political Analyst Clancy DuBos in response to the letter.

“I expect litigation. I expect congress, at least on the house side, to respond to this. This is going to be a battle that rages between now and November 3.”

Louisiana’s Secretary of State Kyle Ardoin wrote in response to the letter:

"The highly publicized, nationwide failure of the Postal Service to handle even a modest increase of absentee mail ballots is a major cause for concern leading into November. Even more concerning is the fact that there are those who wish to increase our reliance on the very Postal Service that proved inept just last month.”

Louisiana is one of few states that have not expanded vote by mail to include all registered voters.

State Representative Royce Duplessis, a Democrat who represents District 93, which includes New Orleans, pushed for expansion of vote by mail in Louisiana. He said despite the problems within the postal system, there are workarounds.

Expanded early voting is one.

“One of the alternatives that I suggested is that we take advantage of drop locations. So, this would still require individuals to leave their homes, or you can have someone deliver it on your behalf, but it would cut out the having to rely on the postal service,” said Rep. Duplessis.

He said that while the state cannot control the funding or operations of the USPS, Louisianans need to have all options available.

And we can expect pushback as the election ticks closer.

“This is something that is sacred and we have to protect. And we have to do it in a safe and fair way. So it really shouldn’t be political, I just want the voting people to know that,” he said.