Viewers are leery after seeing return address in Texas 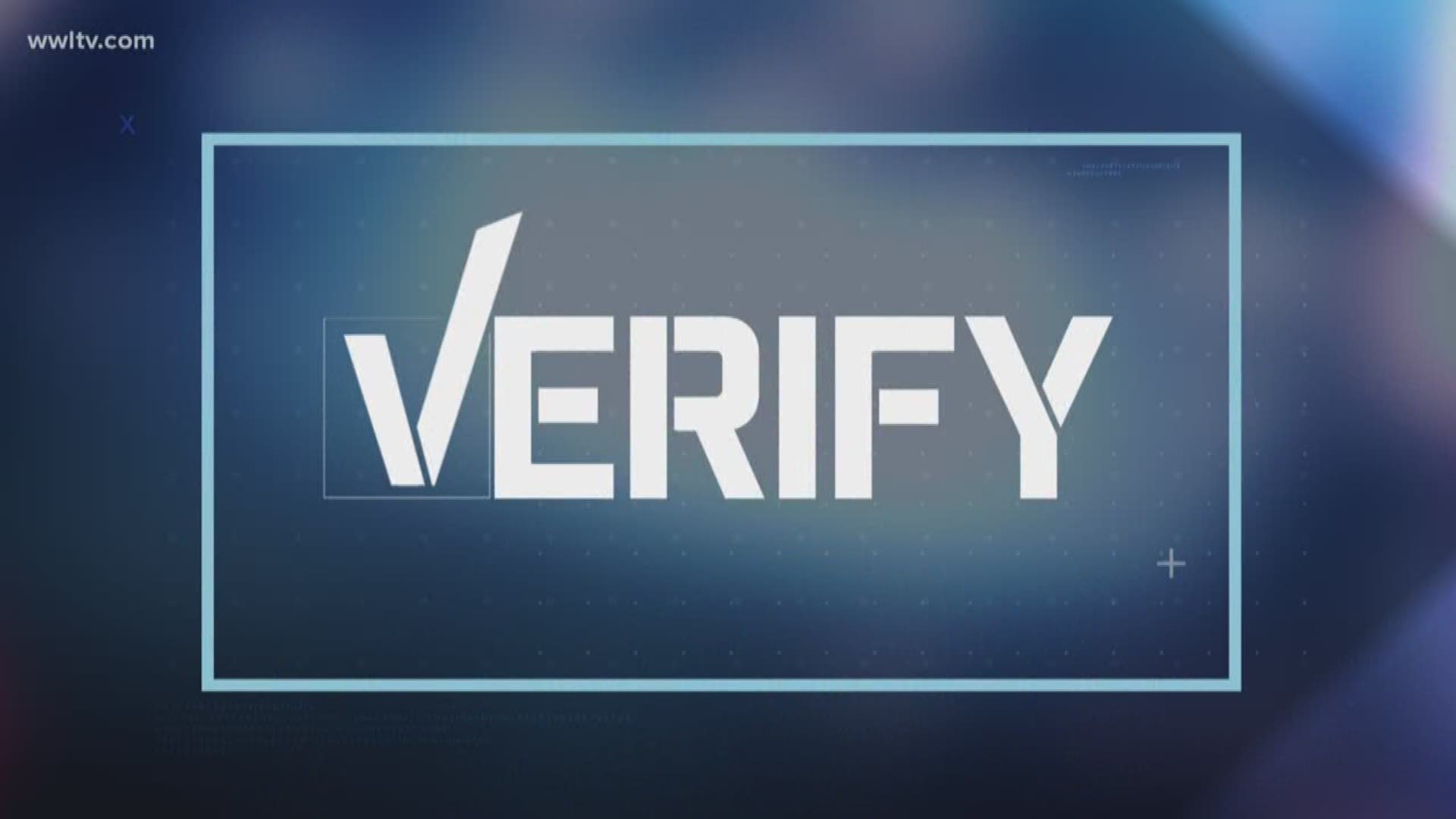 NEW ORLEANS -- If you have an alarm system and live or work in the city, you might have received what looks like an odd letter that claims to be from the New Orleans Police Department.

A number of Eyewitness News viewers asked if they were legitimate.

The letter claims the recipient needs to renew his or her alarm registration with the city or face fines and suspension of NOPD service if the alarm goes off without being registered.

That sounds a little bit out there upon first reading. But is it?

Back in June 2015, Mayor Mitch Landrieu signed an ordinance that requires anyone or any business in the city that has an alarm system to register it with the NOPD.

The idea was to crack down on the number of false alarms officers responded to since there were so many -- literally tens of thousands -- that ate into officers’ time to deal with legitimate crimes.

The ordinance allows for a person or business to get four “strikes” before the police will stop responding to alarms. It also allows for fines up to $150 by the third and fourth false alarm.

The group that manages the registration program for the city is based out of Dallas. So there’s no false alarm here: we can verify the letters are real.