It appears no one was hurt, but hundreds of people waiting to greet the Zulu royalty were forced back by police as the ship collided with the dock 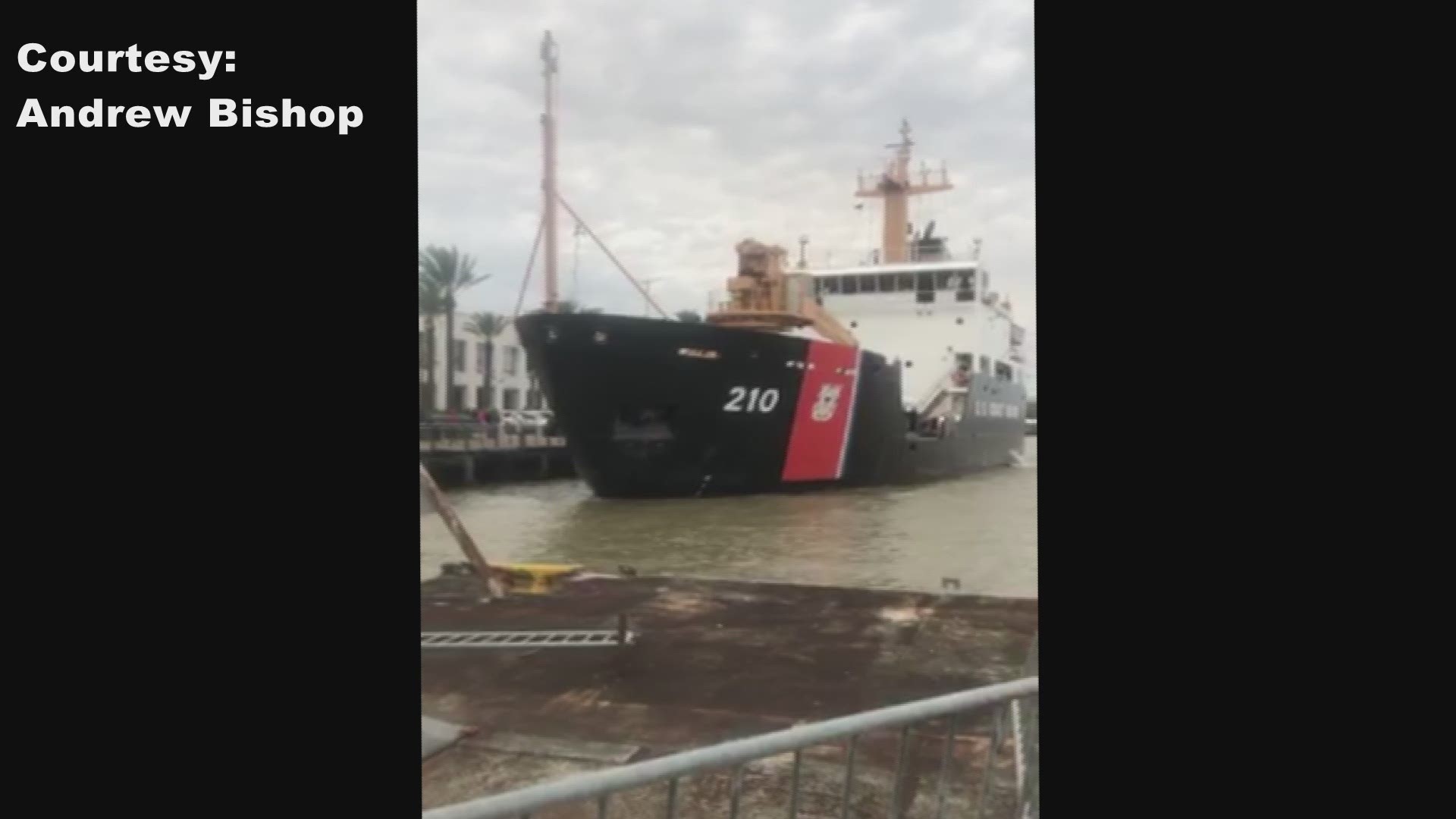 NEW ORLEANS — Zulu royalty was making its traditional arrival by Coast Guard ship on Monday when it appeared the vessel made a hard landing at the dock.

It appears no one was hurt in the crash. The moment of impact was caught on camera by Eyewitness News viewer Andrew Bishop.

The video shows the Coast Guard ship, a black-and-red hulled buoy tender, moving toward the Riverfront dock at Woldenberg Park then blaring its horn before loudly crashing upper structure of the ferry landing. 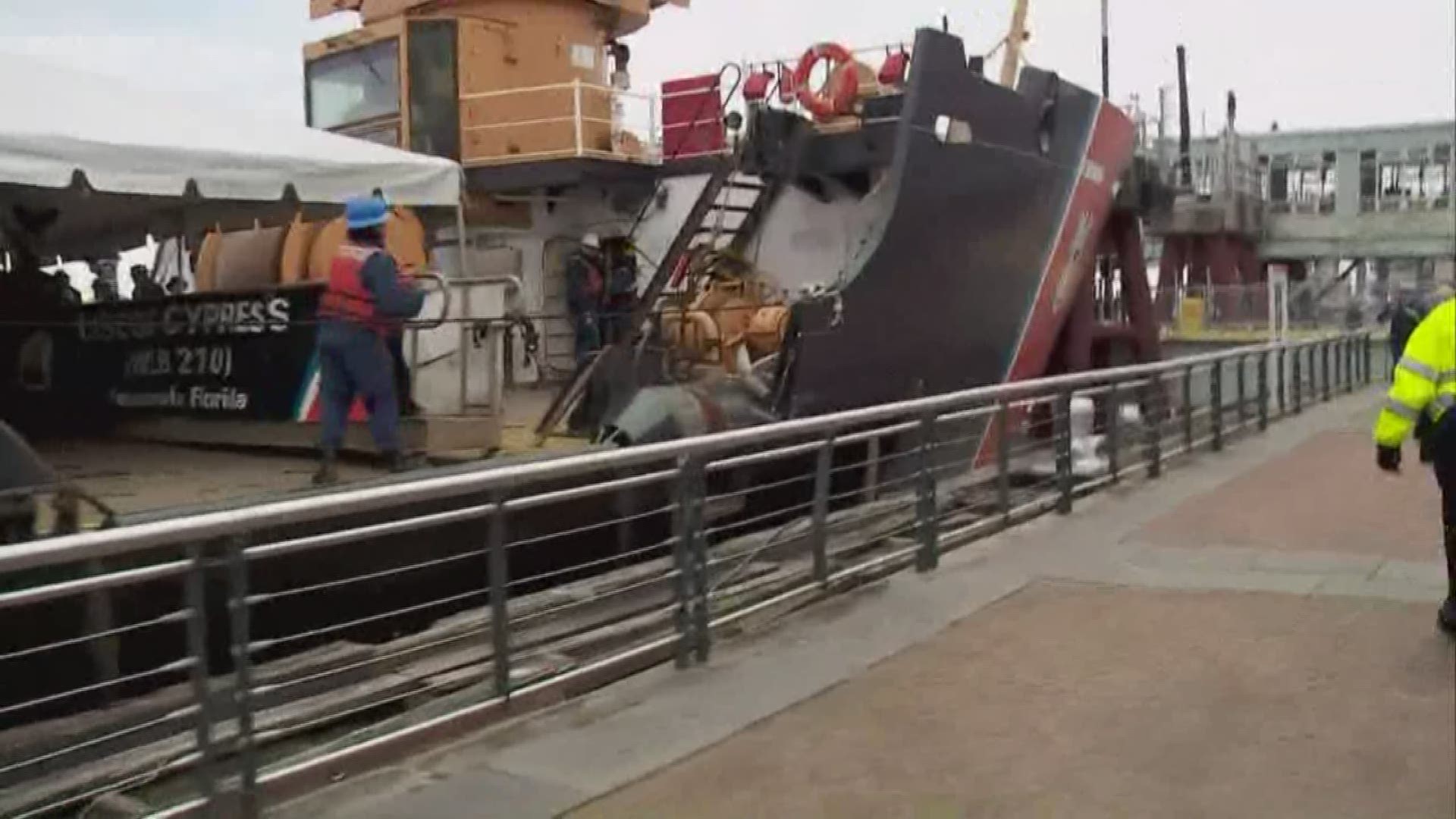 The aftermath of the crash, which was likely due to high river levels from water runoff up north, was caught on camera by Eyewitness News. 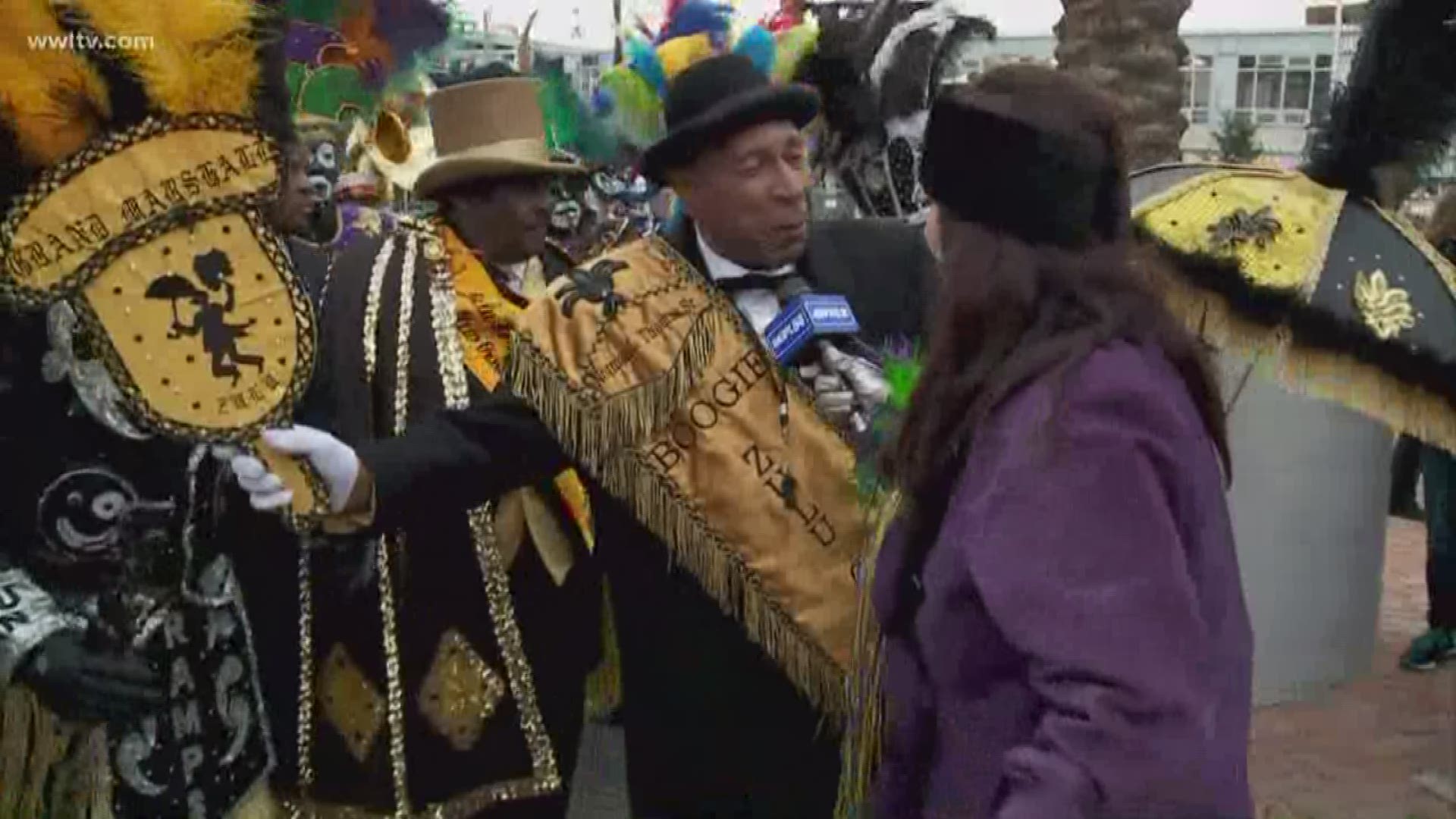 Hundreds of revelers at the riverfront were quickly forced back by NOPD officers as they responded.

After several minutes, King and Queen Zulu safely exited the ship and were taken away on a golf cart. King Zulu George Rainey is the oldest elected king in Krewe history, at age 86.

"This is one of the greatest days of my life," King George Rainey told Eyewitness News.

At age 19, Queen Zulu Kailyn Rainey, the King’s granddaughter, is one of the youngest queens of Zulu ever selected. 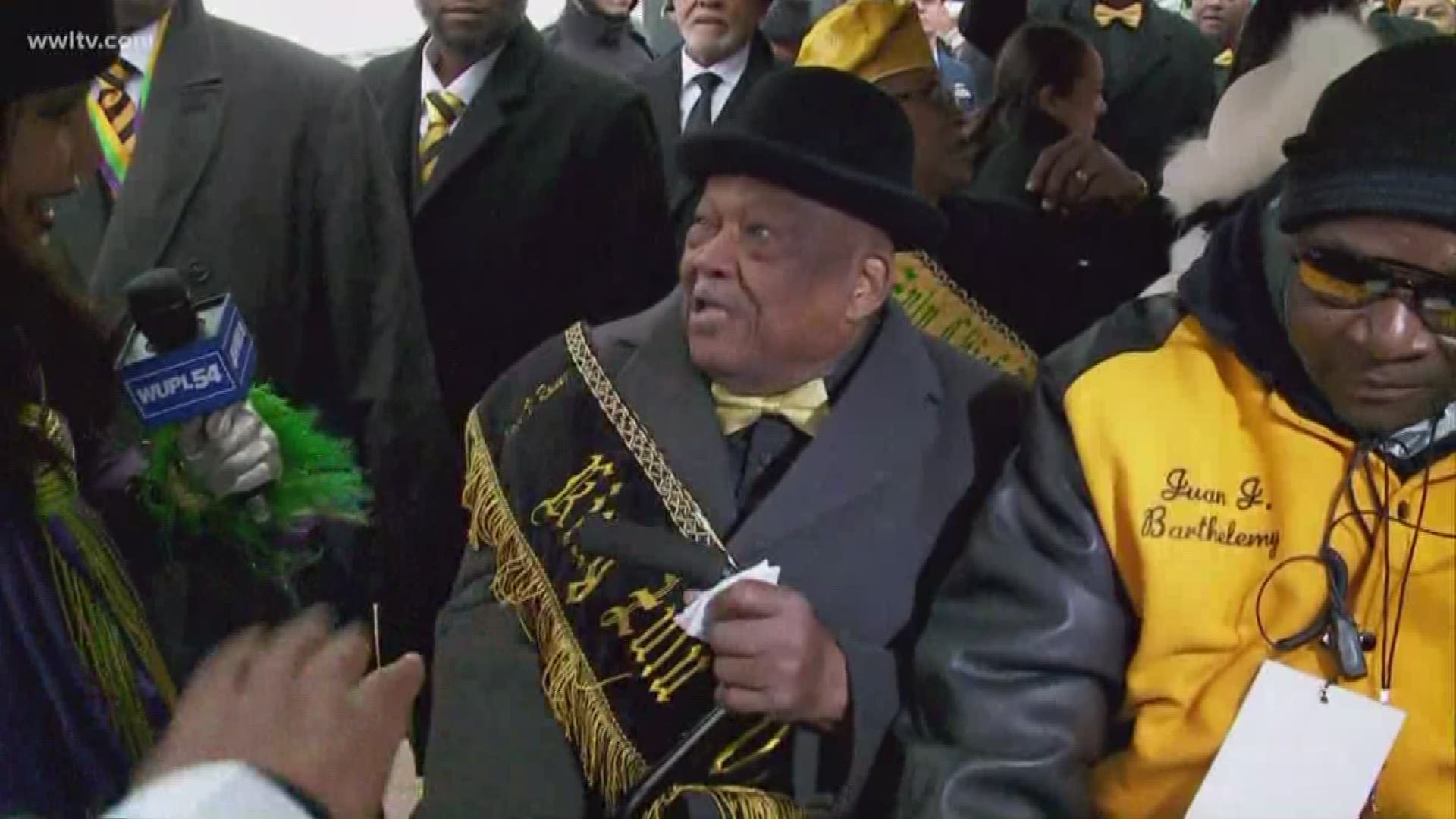 According to historian Clarence Becknell, the youngest was Lourdes Russell, in 1978, at age 17. The King is elected by the membership and selects who will served as his queen.