"If current trends hold through Dec. 31, this year will see 144 homicides in New Orleans, the lowest number since 1971, although the per capita homicide rate remains very high." 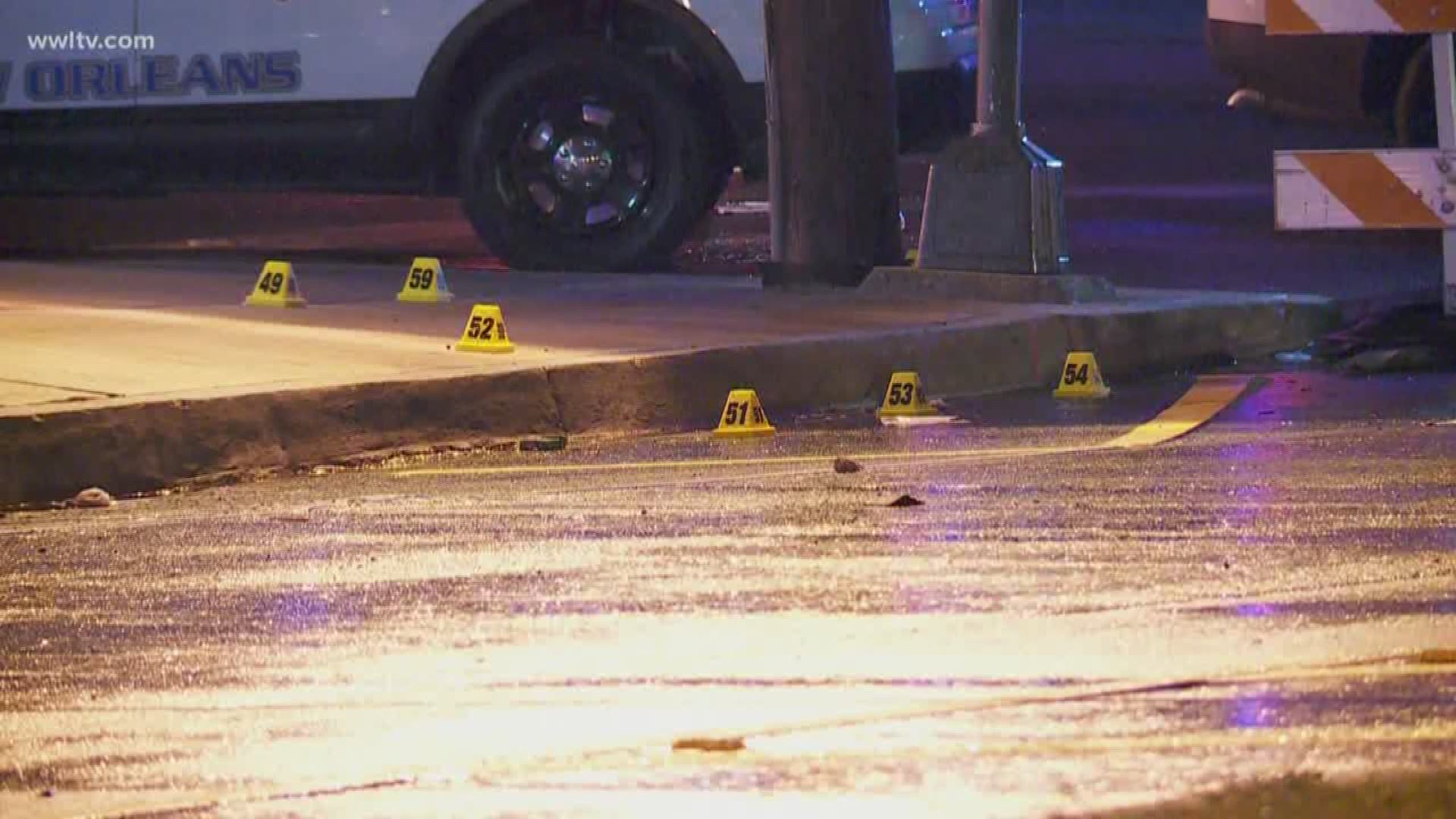 (NEW ORLEANS) -- Homicide and shooting rates are down to the lowest level in decades, and the city is on pace to have the lowest number of murders since 1971 at the end of the year.

That finding and more are available in a new report published by New Orleans Advocate journalist Ramon Antonio Vargas.

READ: 2018 violent crime in New Orleans plummets to levels not seen since the 1970s

While Orleans Parish crime rates are still among the highest in the country, and thefts and auto burglary have seen an increase from 2017 to 2018, most crime categories in New Orleans have dropped this year.

It's a victory for public officials in the city, who credit the low rates to crime cameras and The Tatical Intelligence Gathering and Enforcement Response (TIGER) team.

You can read the full report here.