The number of Virginia gun background checks completed for the month of June 2020 totaled 81,204. 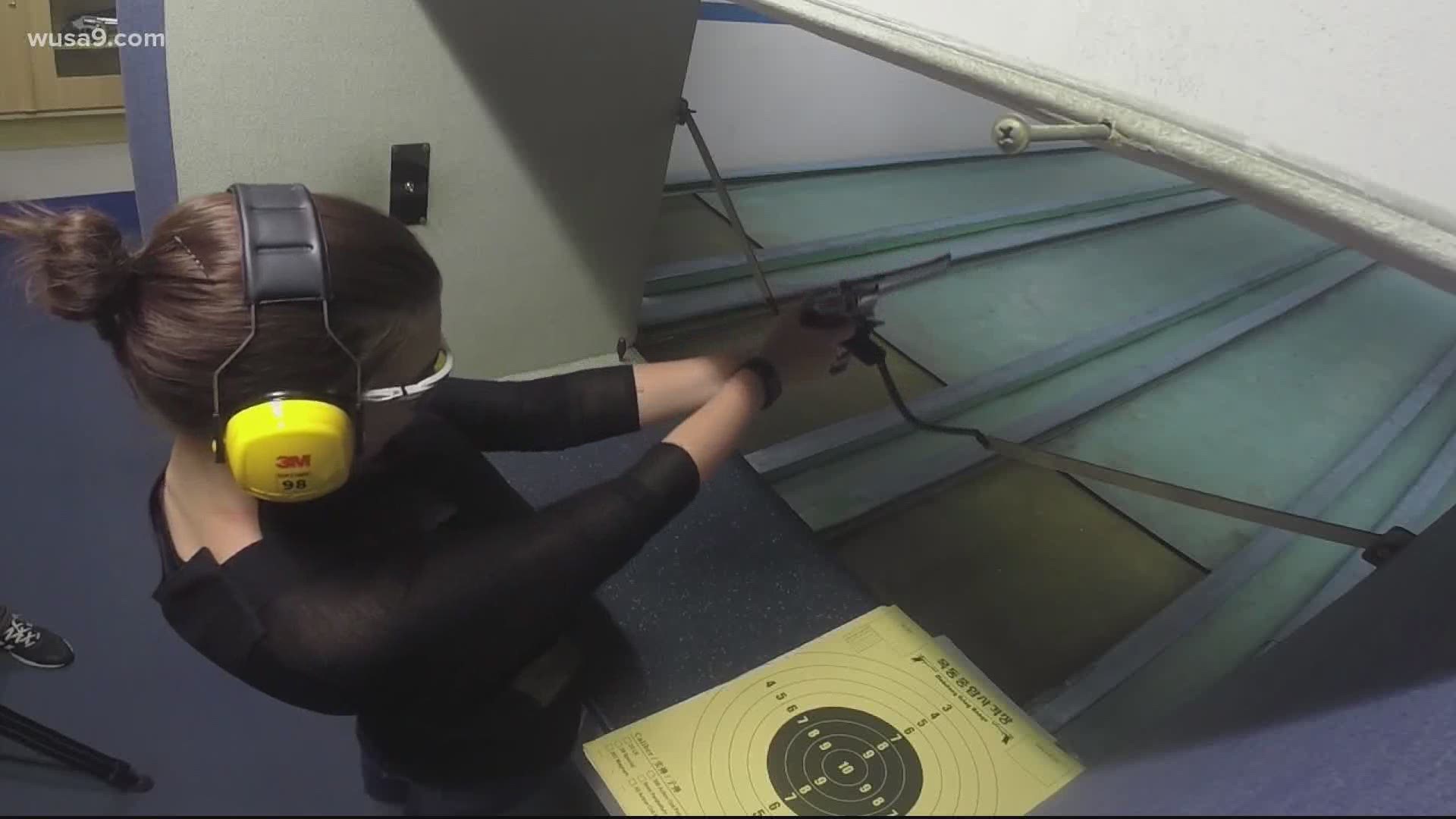 RICHMOND, Va. — Virginia State Police reported a record number of gun background checks as the coronavirus pandemic and racial justice protests took hold this year, with the number of transactions in June 2020 more than doubling the number recorded in June 2019.

Gun sales and background checks nation-wide increased since the beginning of the pandemic, yet the rise in June is particularly sharp within the commonwealth.

The month coincided with protests spurred by the death of George Floyd spreading nation-wide, as demonstrators clashed with police in Richmond and Confederate monuments fell across Virginia.

In a statement concerning the increase, the National Rifle Association said the trend is to be expected during times of unrest, when more Americans feel vulnerable.

"Firearm sales go up in times of uncertainty because Americans know their safety is ultimately in their own hands,” said Amy Hunter, a spokesperson for the NRA.

“Now, more than ever, it's important that families have the ability and the tools they need to feel safe and able to defend themselves.”

Everytown for Gun Safety said in a statement that the spike has “increased the likelihood of gun-related domestic violence, daily gun violence, unintentional gun violence, and gun suicide across America.”

“Gun sales have been surging since the pandemic, so it’s difficult to pinpoint the exact reason for this month’s sales,” said Rob Wilcox, Everytown deputy director of policy and strategy. “But it is clear that gun companies are fear mongering about protests to sell guns, which is dangerous and wrong at a time when the threat of gun violence is on the rise, hospitals are overflowing with patients, and we’ve already seen multiple incidents of armed extremists shooting protestors.”

RELATED: 'Right now, it is definitely out of control' | DC homicides up versus same time last year

RELATED: Alexandria police officer arrested for unjustified use of force