The president and CEO of St. Augustine High School said in a letter that many people have told him only students who have earned it should wear the uniform 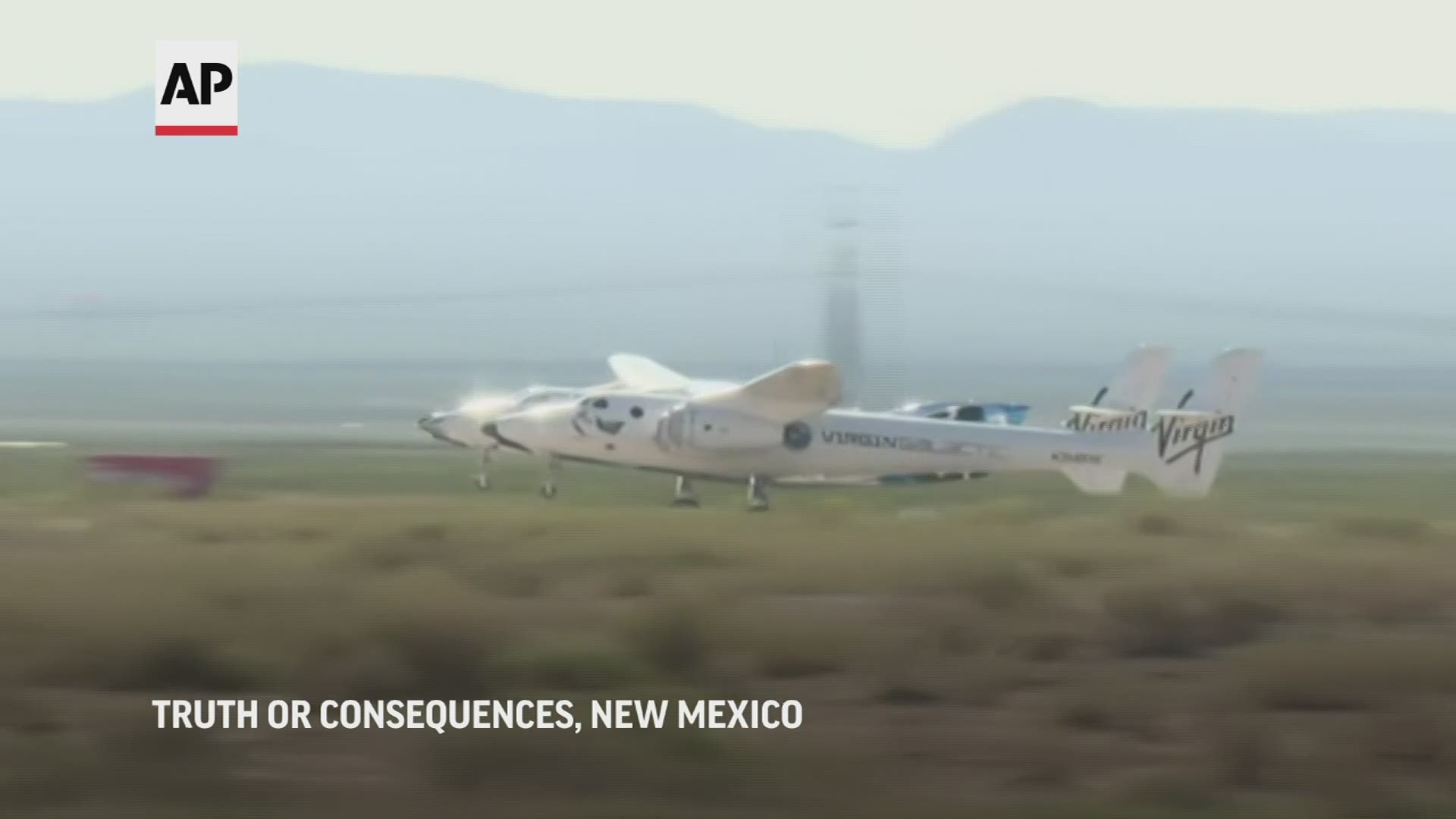 NEW ORLEANS — Billionaire Richard Branson says it was an honor and a once-in-a-lifetime experience to don a drum major's uniform and march ahead of a famed New Orleans high school band.

Some of the school's fans apparently were less enthusiastic about the appearance, which was part of opening ceremonies last week for a new Virgin Hotel in New Orleans.

The president and CEO of St. Augustine High School tweeted a letter acknowledging that many people have told him only students who have earned it should be allowed to wear the uniform.

Aulston G. Taylor says others felt the event and publicity was great for the school.