'We have to remain vigilant' | Staying in Phase 2 safer for New Orleanians, city officials say

Officials are skeptical about moving into Phase 3, citing Labor Day gatherings and Hurricane Laura evacuees as potential unknowns in the struggle to limit COVID-19. 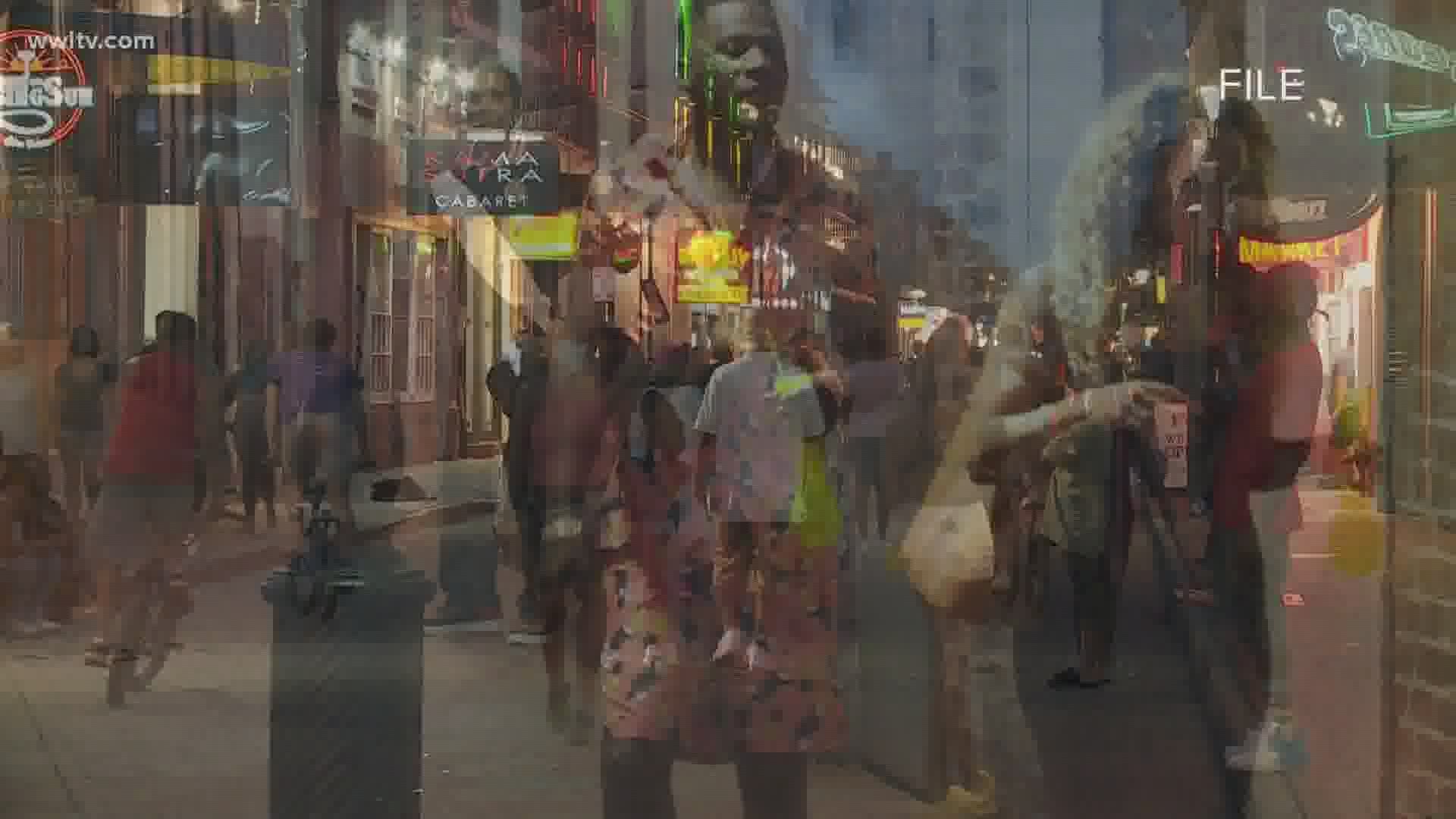 NEW ORLEANS — The City of New Orleans will not enter Phase 3 with the rest of the state, Mayor LaToya Cantrell announced Thursday.

“The City of New Orleans is in Phase 2. We will remain in place. We will continue to let the data drive us,” she said. “The phase that we’re in right now is children attending public school, being on a path to getting instruction in the classroom.”

But there’s still some confusion over whether the mayor might loosen up rules for student-athletes. Football in every parish except Orleans is expected to begin Oct. 2.

At Brother Martin High School, the football team has been practicing non-contact drills. However, Principal Ryan Gallagher said there’s a possibility the team could practice outside of Orleans Parish in order to prepare for the upcoming season.

“We want to make sure that our student-athletes, particularly on the football team, are ready to do that, and in order to do that, they’ve got to take part in contact drills. We also don’t want to do anything that we’re told not to,” he said.

He added that he’s hopeful the mayor will make changes to the rules in order to let students play.

“I’m confident that this is going to happen,” he said. “I just think there’s a lot of confusion, but there’s been a lot of confusion for schools going back to March 13. We’ve abided by rules set forth by the city and the state.”

The coronavirus data in New Orleans has been better than in the rest of the state. Dr. Jennifer Avegno said Thursday that the city’s positivity rate has been below 3%, compared to the state average of about 7%.

“Our behavior can’t change. We have to continue to do the things that got us here, so we can keep us here. We have to remain vigilant in masking, physical distancing, and avoiding gatherings,” said Dr. Avegno.

There’s concern that encouraging numbers in New Orleans could change as school begins in-person, and thousands of Hurricane Laura evacuees have been living in the city. In addition, any community spread from Labor Day gatherings should reflect in the test results in the coming weeks.

Even though bars and restaurants across the city are desperate to reopen, many want to do it in the safest way possible.

Mark Schettler, manager at Bar Tonique in the French Quarter, veers on the side of caution.

“I desperately want to go back to work. It’s my passion. I have no idea what else to occupy myself with,” Said Schettler. “But I can’t imagine being a part of hurting people.”

Schettler serves on several city committees and believes the state’s jump to phase three could be premature.

“Orleans Parish has shown that we’re taking this as seriously, if not more seriously, than anyone else in the state. So it doesn’t surprise me that the sentiment in Orleans Parish is one that prioritizes safety. Unfortunately within the state, we’re kind of only going to be as strong as our weakest parish on this, right?” he said.

RELATED: Coronavirus may cause heart condition in student-athletes: Report