What is the 'Blue Flu' and did Atlanta Police walk out?

The "call outs" by officers, as a spokesman referred to it, come after two Atlanta Police officers were charged in connection to the death of Rayshard Brooks. 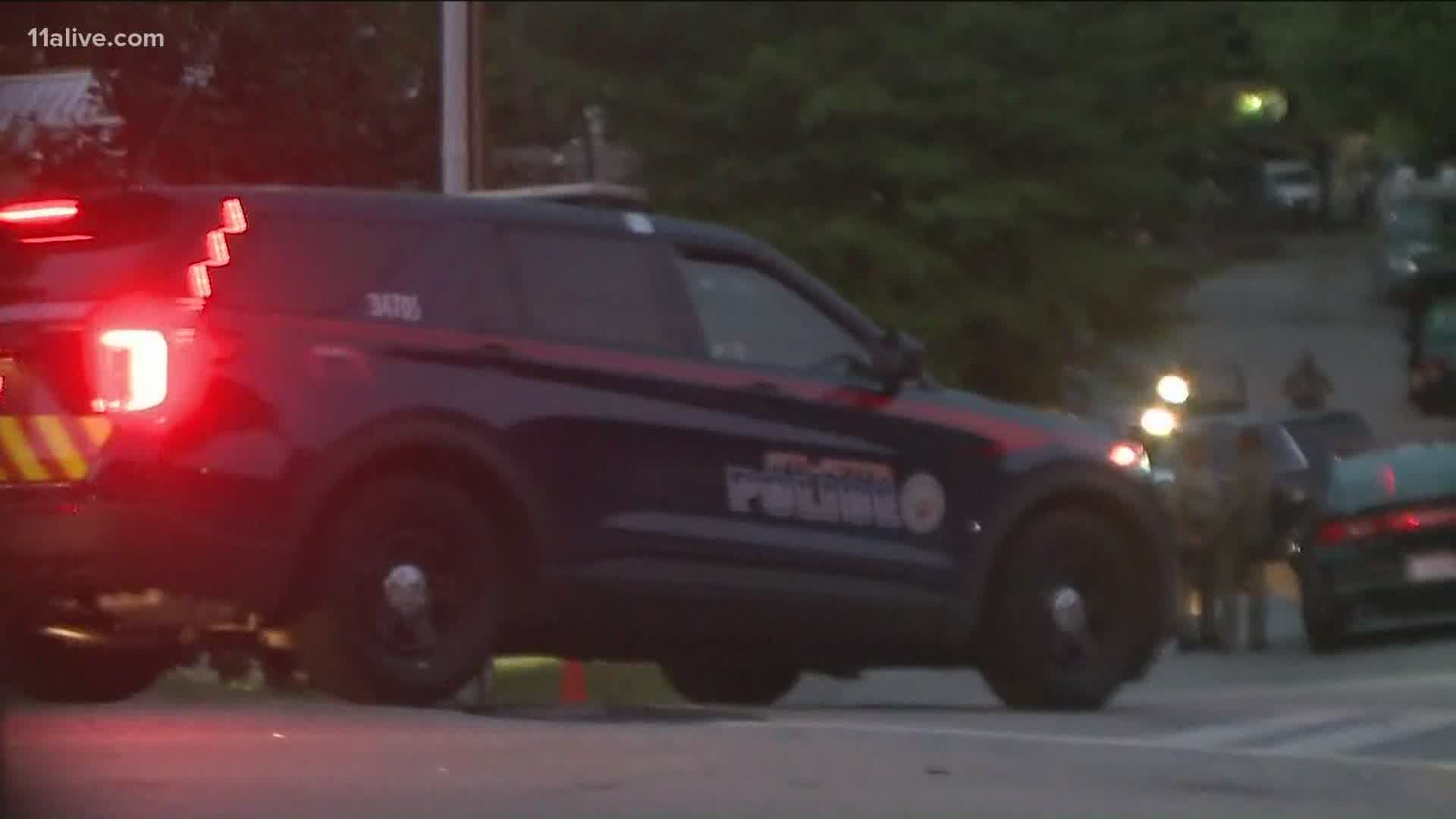 ATLANTA — Rumors are flying that officers at multiple Atlanta Police Department precincts have walked off the job. A spokesman for APD denied these rumors, but did say they were seeing a "higher than usual number of call outs."

Many are calling this a "Blue Flu," a term commonly referred to as a type of strike undertaken by police officers in which a large number of officers simultaneously use sick leave.

The Marshall Project, a nonprofit journalism site dedicated to criminal justice, reported such a case in 1971, when nearly 20,000 patrolmen in New York refused to report for duty.

From that event, the so-called "Blue Flu" term came about, as the officers coordinated six sick days to protest.

Why the color blue? It has been the traditional color of police uniforms since the early days of policing, even though today, some wear black or white.

Other terms for police walk outs have been "slowdown" and "virtual work stoppage," a label first given by the New York Post.

The claims of a "Blue Flu" in Atlanta came hours after Fulton County District Attorney Paul Howard announced fired Atlanta police officer Garrett Rolfe was being charged with felony murder along with ten other charges in connection to the fatal shooting of Rayshard Brooks, who was killed during an encounter with police at a Wendy's restaurant off University Avenue on June 12.

Investigators said Brooks was asleep at the wheel of his car in the drive-thru of the restaurant. After the more than 40-minute conversation with Rolfe and his fellow officer Devin Brosnan - during which Brooks failed a field sobriety test - a tussle between Brooks and the officers broke out.

11Alive has received numerous calls and tips from viewers about the rumors, but police said they aren't accurate. We have also asked police union representatives Vince Champion and Jason Segura for a comment on the matter.

All of this comes after morale at the department is said to be extremely low following weeks of protests, some not so peaceful, where objects were allegedly thrown at officers and tensions rose among the demonstrators.

Prior to the Rayshard Brooks shooting incident, six other officers were charged (four fired) when Atlanta police dragged and tased two college students from their car during the protests.

Officers in Rayshard Brooks shooting have until this evening to surrender