What New Orleans streets and parks will be renamed?

It will be up to the new nine-person Street Renaming Commission to discuss them and make recommendations about what names should stay or go. 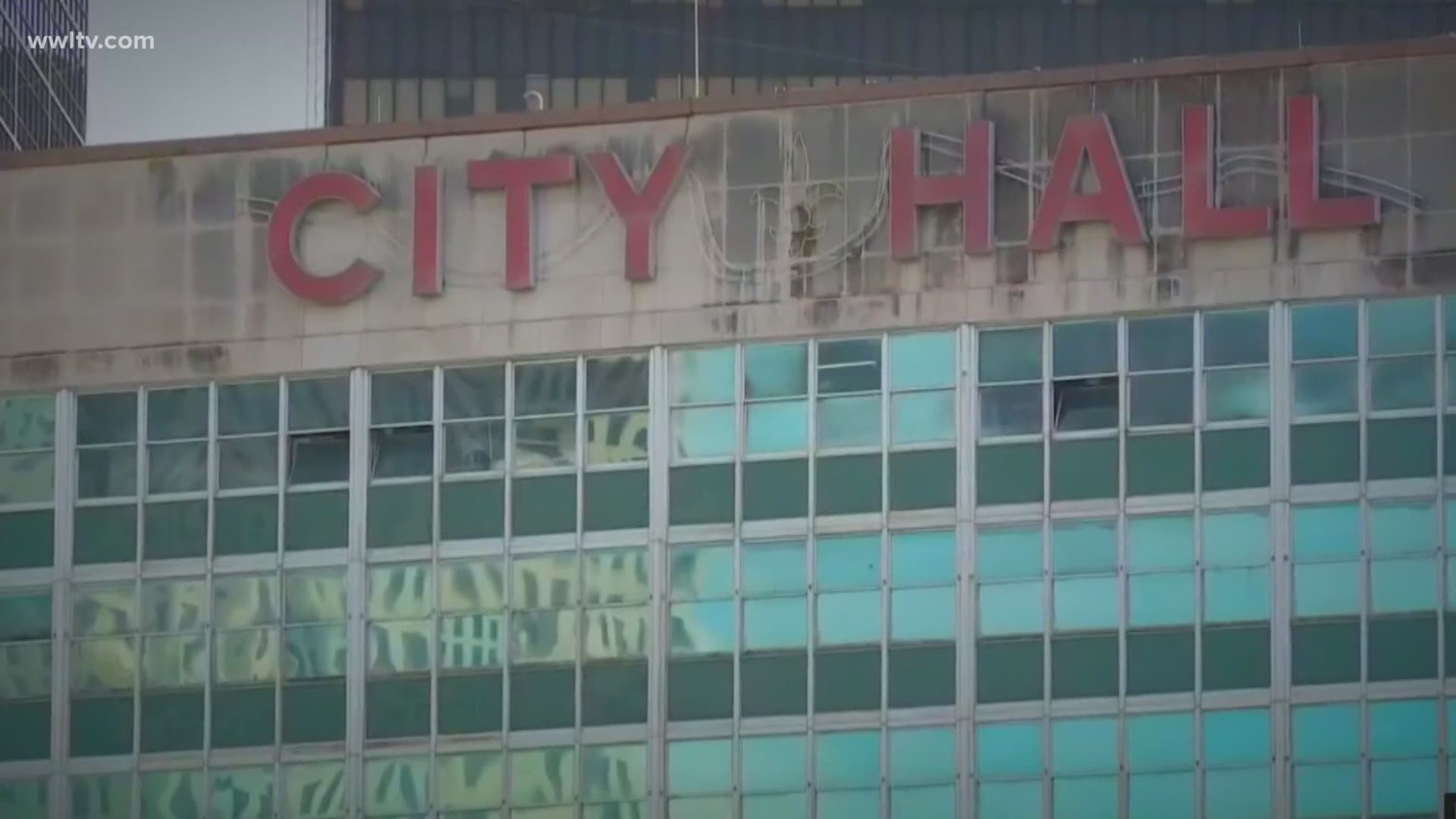 NEW ORLEANS — Robert E. Lee Boulevard, Gov. Nicholls Street, Washington Artillery Park across from Jackson Square and Tulane Avenue are among more than 20 streets and places in the city whose names could be changed.

A draft with those and other streets and public places was first reported by Gambit, and a source has confirmed the names to WWL-TV.

It will be up to the new nine-person Street Renaming Commission to discuss them and make recommendations about what names should stay or go.

“The work that we are about to embark on will not be easy, but it is long overdue and cannot be put off any longer,” Councilwoman Kristin Palmer told the group as she introduced it during their first meeting Wednesday.

Palmer said the group should expect to meet another three times during the next three months. During that time, they will review research being done by staffers at the New Orleans Public Library and The Historic New Orleans Collection.

“The places of honor in this city should be places that all the citizens here can be proud of,” District B Councilman Jay Banks said.

Kark Connor, an attorney and commissioner of the Louisiana Civil Right Museum Advisory Board, will head up the commission.

Three-dozen public comments read during the meeting ranged from support for the work to calls for it to stop before it begins.

“There is not going to be an end where everybody says, ‘Good job,’” Banks warned the commission.

“We all fully expect the proposed replacement names will far, far outweigh any names that we change,” Palmer added.

The list of names to review is expected to grow after public input. The ultimate goal is to have final recommendations to the City Council in the next three months.

RELATED: Nyx members break off to form new krewe, will parade with Knights of Sparta