What to do if water is swallowed during boil water advisory

Should residents should be concerned? 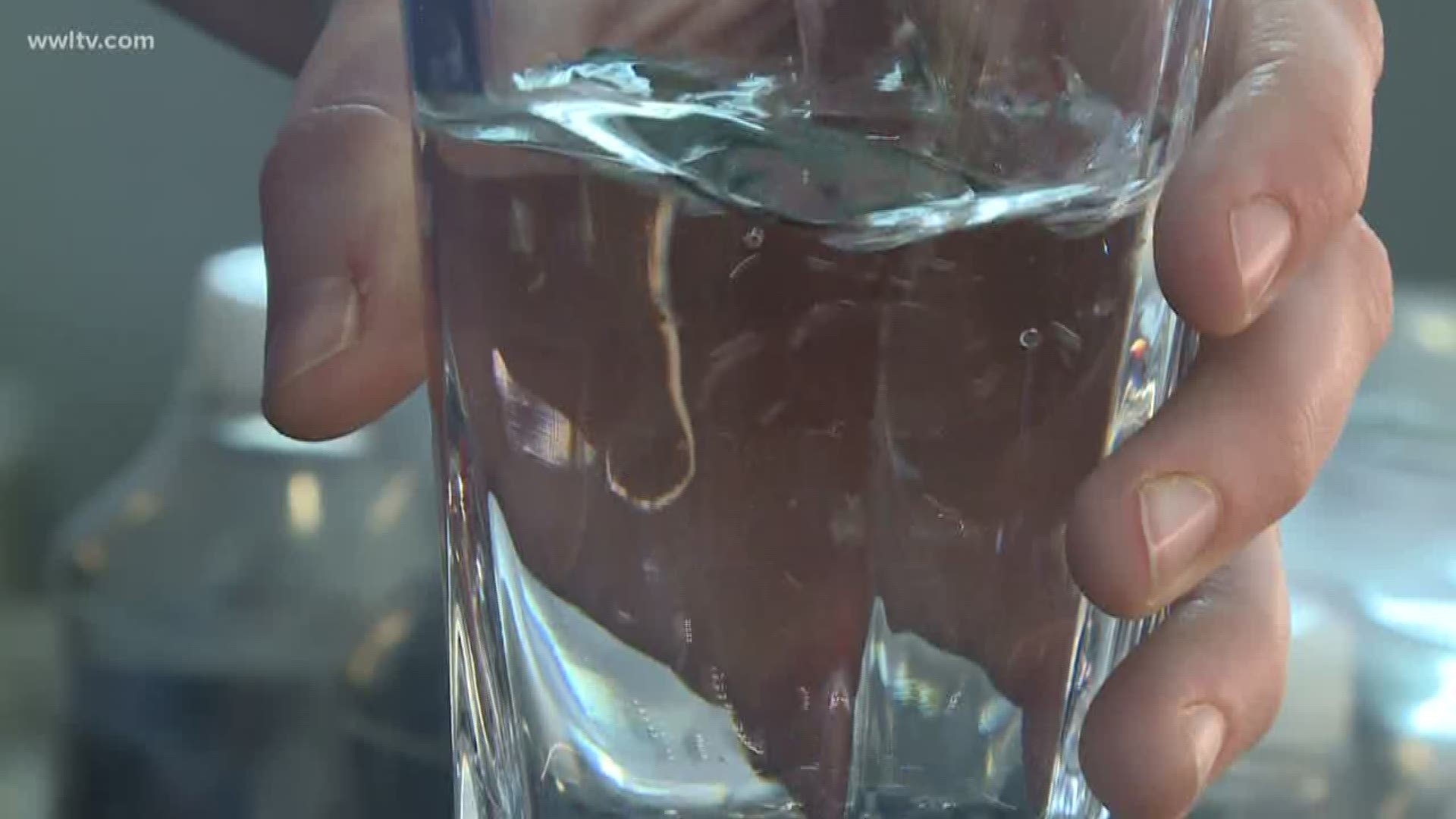 Eyewitness News has heard from some residents, saying they didn't know about the boil water advisory until after they drank some water.

So, should residents should be concerned? What could be lurking in the water if, and that's only if, it got contaminated?

"Those bacteria could be E. coli. It could be viruses, maybe even parasites that could contaminate water in those low pressure situations," explained Dr. Fred Lopez, an infectious disease specialist at LSU Health Sciences Center.

Now that the pressure is coming back, city officials are currently testing the water for those bugs.

"You need 24 hours before you can definitively say (if there is contamination) and lift the advisory orders," said Marcie Edwards, the interim executive director of the New Orleans Sewerage & Water Board.

So that means maybe late Friday or later Saturday to find out if there was contamination. But what if residents already brushed their teeth or swallowed water and they're healthy?

"Usually in patients who swallow that water, they're probably going to be fine," said Dr. Lopez.

Dr. Fred Lopez says you could get gastrointestinal problems, such as nausea, vomiting, diarrhea, and abdominal pain, but it will run it's course. Just make sure to drink plenty of fluids. He also says only take over-the-counter medicine to stop the symptoms if patients' doctor says so, because germs that produce toxins need to come out of your system.

But there are some people who may need medical attention if they get sick.

"We always worry about the very old and very young and anyone who does have a known documented medical condition," he said.

So that includes people with heart, liver, kidney or cancer conditions, those with HIV or those on steroids; they need to seek medical attention if they get an infection. And children especially need fluids if they get sick.

"If they do develop infection, it's probably going to be easier for them to become dehydrated as opposed to an adult," said Dr. Lopez.

So if you get sick, stock up on water, Gatorade and Pedialyte.

And always, if you're using a neti pot for sinus congestion, only use filtered water.

Also keep wounds for getting water on them and watch for infection including redness, swelling, tenderness and pus.