Why was Alvin Gentry fired? Who will coach the New Orleans Pelicans next season?

One of the things Griffin mentioned was he wants to find was sustained success, meaning that this team needs to learn how to win. 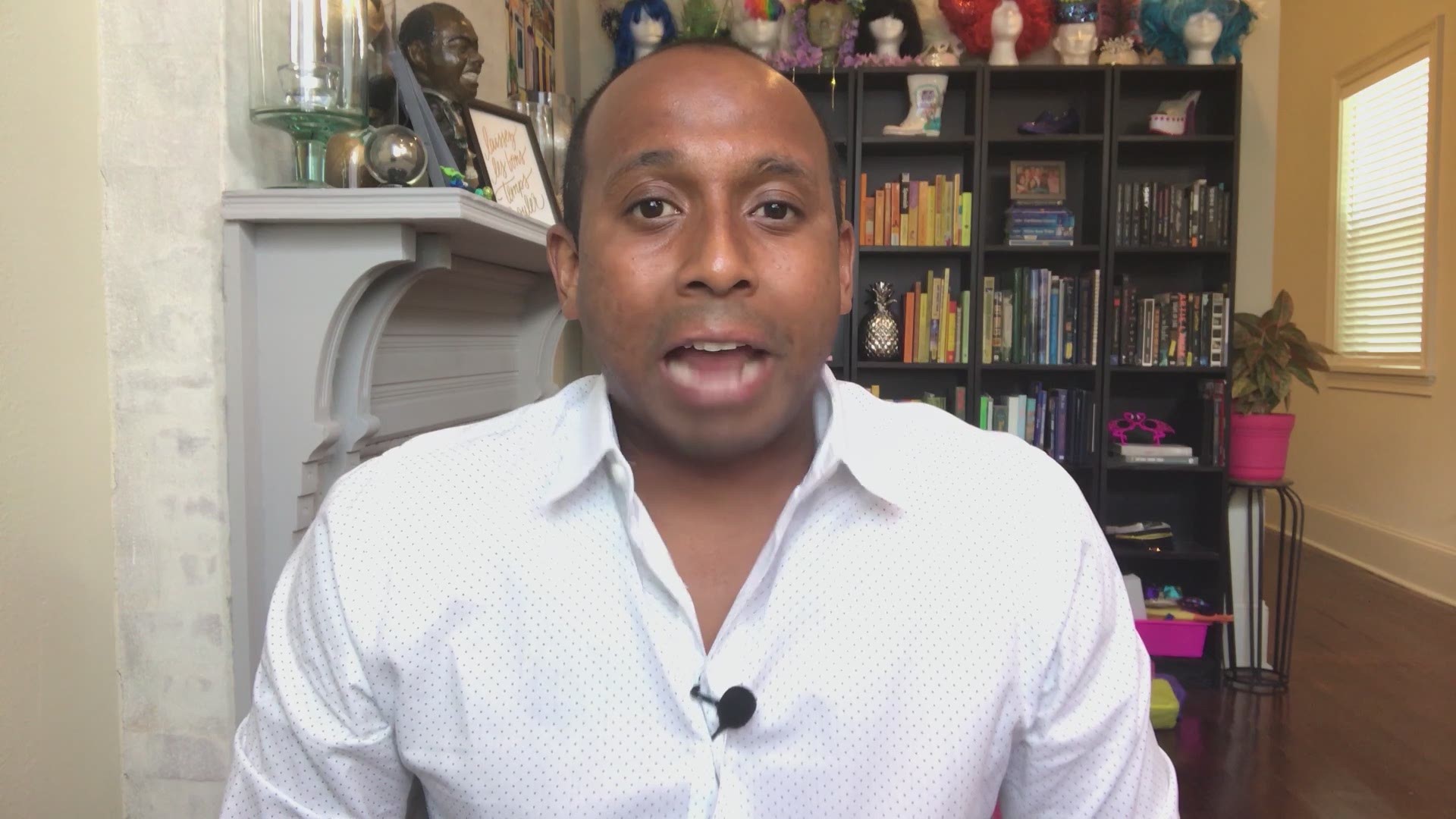 NEW ORLEANS — The Pelicans fired Alvin Gentry on Saturday after five seasons with the team.

Wrapping up a disappointing 2–6 record in the Orlando Bubble during seeding games, the Pelicans are without a head coach.

Executive Vice President David Griffin talked to the media on Saturday without getting too specific about why he fired Alvin Gentry or what the Pelicans were looking for in a future head coach.

Griffin did say the results of what happened in Orlando was not the immediate cause of Gentry's removal. Gentry was dismissed as more of an overall process of Griffin's reshaping of the Pelicans, and perhaps that means Gentry was never part of Griffin's planned future for the Pelicans.

When David Griffin was hired during the 2019 offseason, he made many organizational changes. Then Pelicans Head Coach Alvin Gentry was kept on board.

This was probably the perfect time to make a change at head coach after they Pelicans wrapped up their Bubble experience without making it to the postseason.

It seems like they want to find a head coach that fits what they want to do but not necessarily change the style of how they Pelicans play.

Alvin Gentry ran the Pelicans offense in a very high paced style. Maybe the next coach plays in some sort of style, but the makeup of what Griffin has on this roster right now probably doesn't fit what Alvin Gentry does.

Griffin will now have the duty of trying to find a head coach that not only has a style that maybe fits the Pelicans' current roster but a coach that can give this organization and maybe teach these young players, a way of being successful.

One of the things Griffin mentioned was he wants to find was sustained success, meaning that this team needs to learn how to win. That's what this team doesn't know how to do right now because simply, they haven't been put in those situations.

As far as possible candidates to replace Alvin Gentry, ESPN's Adrian Wojnarowski reported last week that Tyrone Lu and Jason Kidd could be candidates. Assistant Coach Chris Finch could be somebody that they can talk to.

There are certainly plenty of qualified candidates that are right now actually participating in the playoffs in Orlando. Of course, Griffin can't talk to any of those potential candidates until after the season ends.

It's not going to be a quick hire. Griffin said he wants to take his time, although there will be a quick turnaround.

The NBS pegged December 1 as the start date for the new season, but that's based on how the current conditions of the coronavirus pandemic in the U.S.

The Pelicans will take their time in finding a new coach to replace Alvin Gentry, but Alvin Gentry's done after five seasons in New Orleans.

We will see a new head coach leading the Pelicans next season.