Will car alarms keep burglars away?

If car owners can spend the money to protect their property, they should, one businessman said. 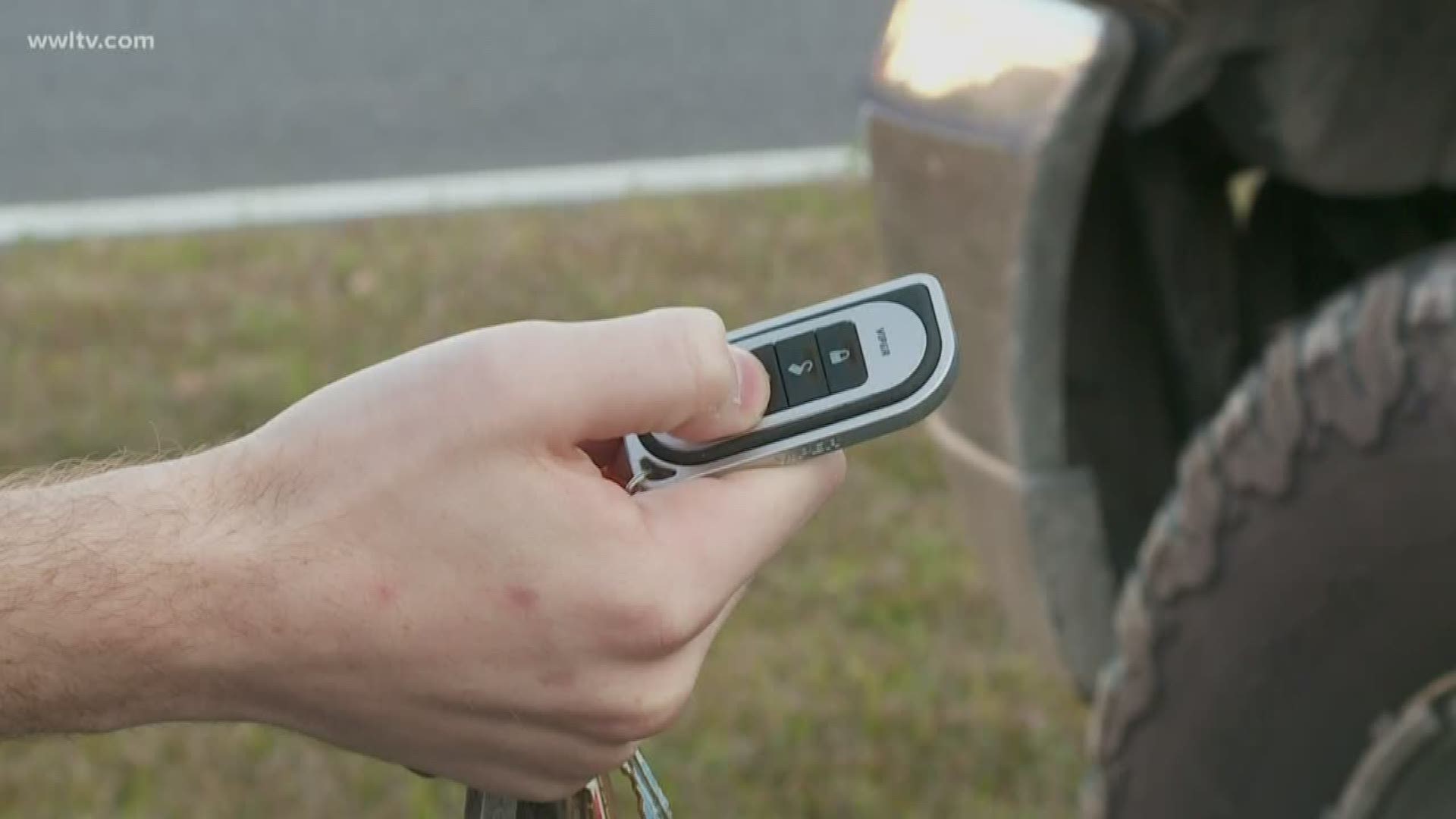 NEW ORLEANS — It seems to happen every day. Car break-ins play out across the city of New Orleans. Criminals smash car windows and take what they can.

"This has been going on for over a year now, and it doesn't look like it's lightening up," said Leonard Smith who owns Jazz Auto Glass on Broad Street in New Orleans.

All those broken windows have kept places like Jazz Auto Glass keeping busy.

Police routinely advise folks to be proactive, suggesting they lock their car doors, park in well-lit areas and not leave anything in plain sight. Surveillance videos from across the city have shown that criminals don't care about any of that.

Most front windows are laminated, Smith said, which means they don't bust easily. He said back windows are the tempered ones.

"The manufactures dropped the ball. They didn't anticipate what we're going through in New Orleans right now," said Smith.

RELATED: Stolen SUV used in string of car burglaries before being stripped and abandoned

RELATED: Rash of car break-ins show no neighborhood is safe from crime

From what he’s seen, criminals typically target that front glass first and then quickly realized they’re not getting into the car that way, Smith said. The target then becomes the back window, creating two glass problems for car owners.

Billy Tom is the general manager of the Mobile-One Auto Sound in Metairie, and he told WWL-TV that car break-ins have affected everyone, not only the victims.

"People are just concerned and worried that it's going to happen to them," Tom said.

In most cases when those windows are busted, Tom said people shouldn't expect an alarm to go off — even if a car came with an alarm unless you have specific glass and impact sensors.

Many cars do come with some type of entry point security, which means the horn will sound if a door is pried open, Tom said. That security feature doesn’t mean the horn with sound if a window is busted.

"When thieves break in, they already know that if they break the window, if they don't open the door, (the alarm)'s probably not going to go off," Tom said.

Many prospective customers have called him about alarm systems, Tom said. They're looking for ways to protect their cars. While alarm systems can be expensive, cheaper deterrents — something as simple as a flashing light — can make criminals think twice, Tom said.

People should know what features their cars have, Tom said. If car owners can spend the money to protect their property, they should, but they still shouldn't fall into a false sense of security.

"Alarm systems are just like security systems at home. There are loopholes and there are ways that you can get around things," said Tom.

As criminals work to capitalize on those loopholes, both Tom and Smith said they're in the business of helping put a stop to it.