"How could you let someone sit on your parking lot for three days and you noticed they haven't come and paid." 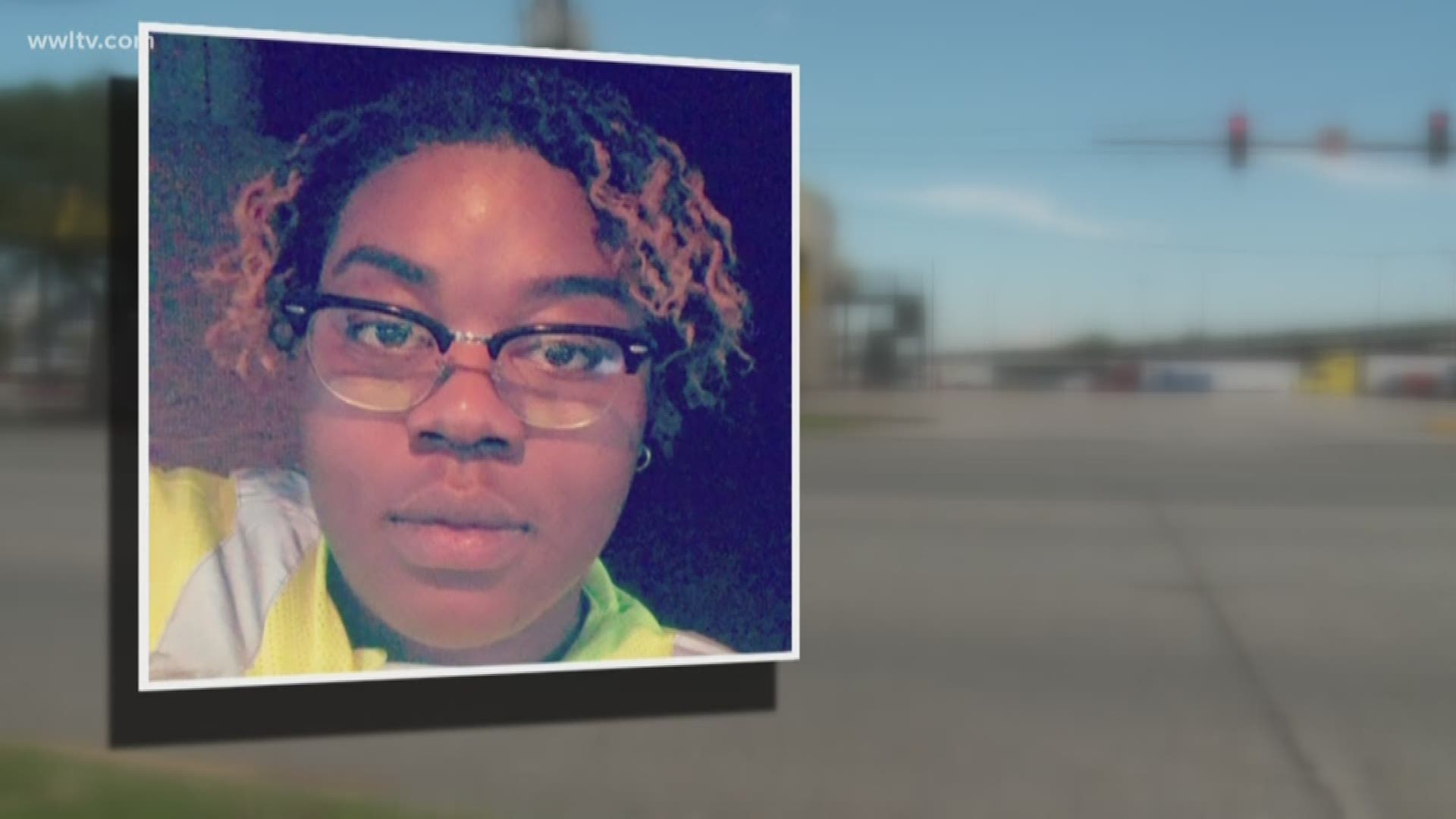 NEW ORLEANS- "I just want to know what happened to my baby," Joyce Thomas said.

Heartbroken and confused is the only way Thomas can describe her emotions after learning about the death of her daughter, 25 year old Karemeshia Thomas.

Thomas, who is from Clarksdale, Mississippi spoke with CBS WREG Monday.

Thomas says the last time they heard from Karmeshia was Sunday, September 9th at the Mardi Gras Truck Stop on Elysian Fields. She says that her daughter is a truck driver and worked for KLLM Transport Services for almost a year.

Mother: How could they not notice her for days? 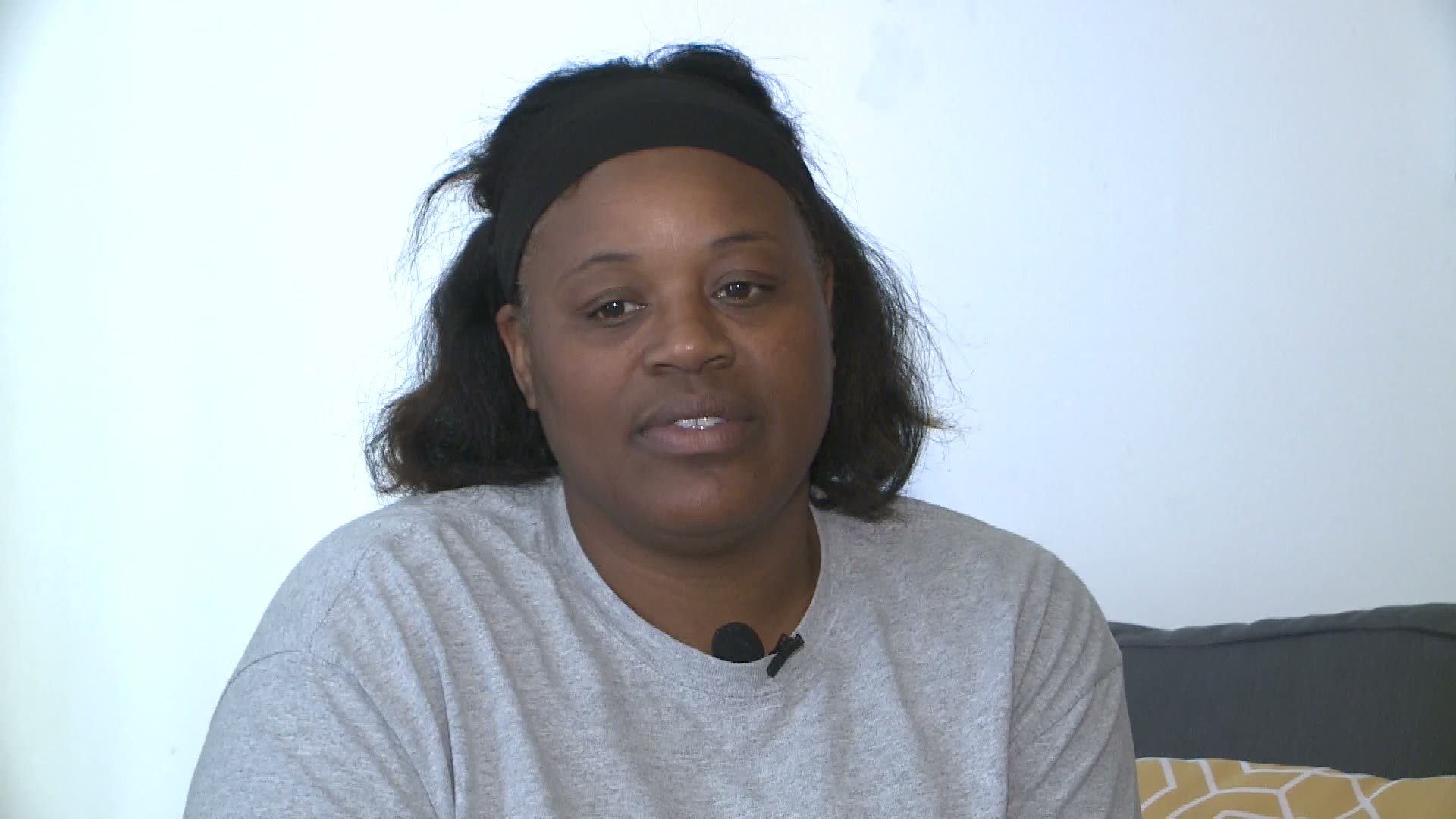 Workers at the truck stop tell Eyewitness News they saw Thomas inside the store last Sunday. She apparently used the phone and watched the football game.

"She called my other daughter's phone to let her know (someone) had pick pocketed her," Thomas said.

'She was covered in blood'

Thomas says Karmeshia then went out and says a Lyft or Uber driver brought her back. That's the last time Karmeshia was seen or heard from.

"This is the glass from the fire department breaking the window out," the Mardi Gras Truck manager said.

The store manager, who did not want to be identified, says she received a call from a dispatcher, asking them to conduct a welfare check. They discovered the doors were locked.

"When I came out and we banged on the window, we didn't get an answer. But, we saw a lot of flies," the manager said.

Police and firefighters broke the windows to the truck and found Karmeshia Thomas dead inside.

"They said she was covered in blood," Thomas said.

Thomas says they immediately traveled down from the Mississippi Delta to New Orleans, but returned home with very little answers.

"They told me they had to chemically embalm her and wrap her up in a pouch," Thomas said.

Thomas also wants to know why it took three days for the truck stop to discover her missing daughter, knowing they pay daily for parking spots.

"How could you let someone sit on your parking lot for three days and you noticed they haven't come and paid," Thomas said.

"I can't imagine what the mother is going through. But, I know it's a tough time for her. But, I don't have the answers that I would like to have for her. Cause I don't know what happened to her," the manager said.

The Orleans Parish Coroner's office says Thomas' cause and manner of death remains under investigation.

"I really, really think that someone did something to her. I don't know if she had been poisoned. I don't really know," Thomas said.

Caresse Jackman can be reached at cjackman@wwltv.com.