Women will bring 'Day of Justice' to State Capitol

On April 11, more than 20 women's organizations will travel to Baton Rouge to confront and demand justice, equity and equality from their elected officials. 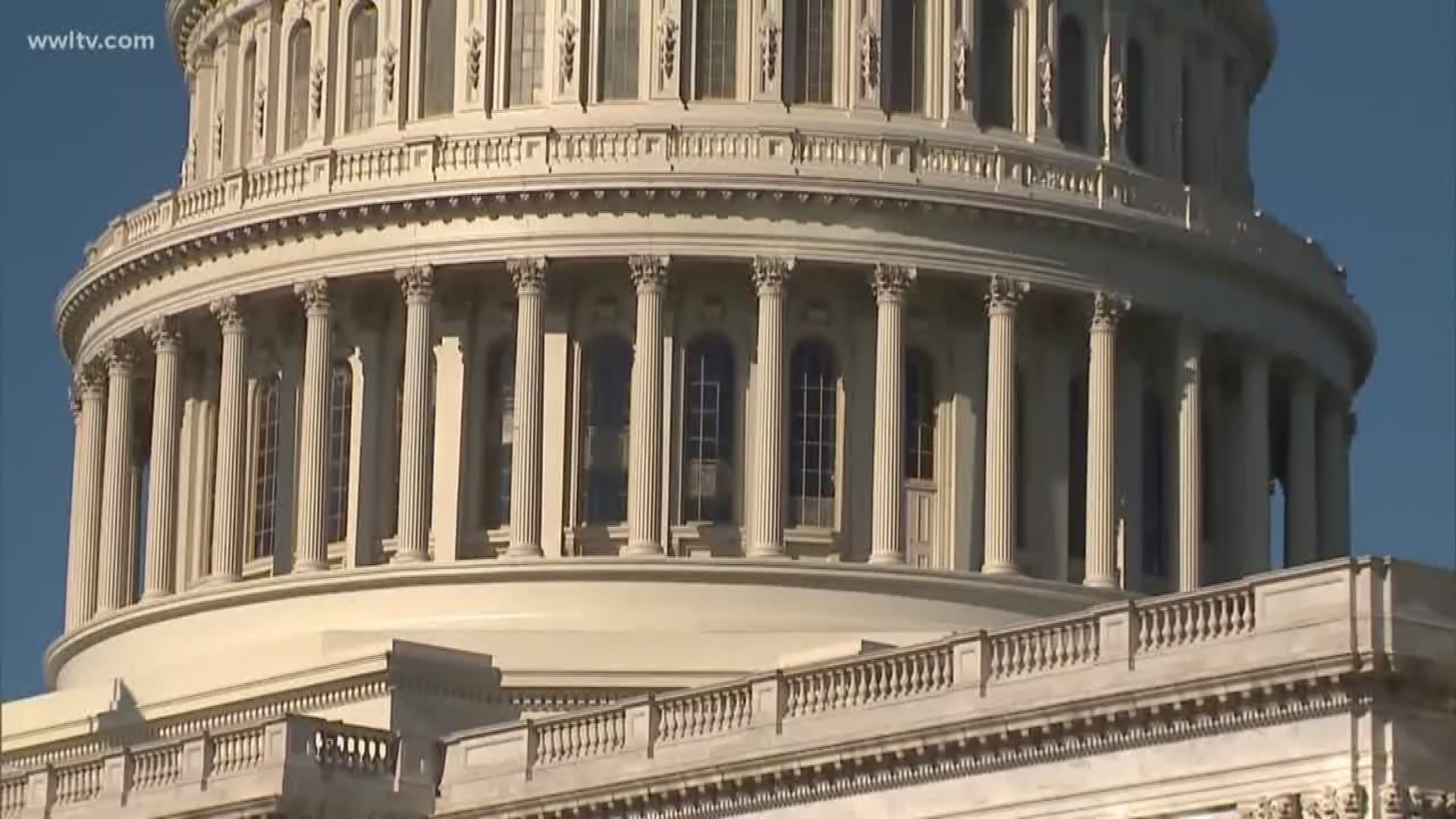 They want to meet with lawmakers about certain bills that will help bring equality to women in the state as we constantly rank as one of the worst places to be a woman and a mother in the U.S.

Some of the bills they are looking at involve domestic violence incarceration and raising minimum wage.

On April 11, more than 20 women's organizations will travel to Baton Rouge to confront and demand justice, equity and equality from their elected officials. They are holding a press conference at the Capitol Park Welcome Center, 702 N. River Road, Baton Rouge at 11:15 a.m.

"Sometimes I think people think about it like 'Oh you know the women are yelling for something again. The women are demanding for Equality. Life!," Deon Haywood, Executive Director of Women with a Vision said.

For Haywood, the fight is personal. She just returned to work after battling breast cancer and is now cancer free.

"I had healthcare. I had insurance. But navigating that was still hard and watching women who didn't have it was even harder," Haywood said.

Haywood and may others say those voices are not being heard enough, especially in positions where decisions are made. Victoria Coy is Founder and Executive Director of the Louisiana Violence Reduction Coalition.

"We have a ton of gun violence bills in the legislature right now. And because we have such a lack of female representation there, we're really missing the voices of the mothers, the grandmothers the aunties that hold communities together when they're ravaged by gun violence and later by the inequities in the criminal justice system," Coy said.

When Representative Helena Moreno leaves to take her seat as the New Orleans Council Member at Large, that will bring the female members down to 16.

"We've got women who have sought justice, sometimes for years and pending court cases, just to be denied justice and implementation," Coy said.

"We plan on rallying our troops, working with other organizations and making sure we are there to say, we want more," Haywood said.

"I think having women in there and having people of color in there folks who have experience in criminal justice system, and gun violence in an intimate way will absolutely change our discussion," Coy said.

The disparity in female representation goes beyond the state legislature. Only 20 percent of U.S. Congressional members are women.

Haywood says if you are interested in joining the bus, there will be a carpool leaving at 7:30 am that morning. Contact Women with a Vision for more information here.