The former host maintains his innocence in the dispute. 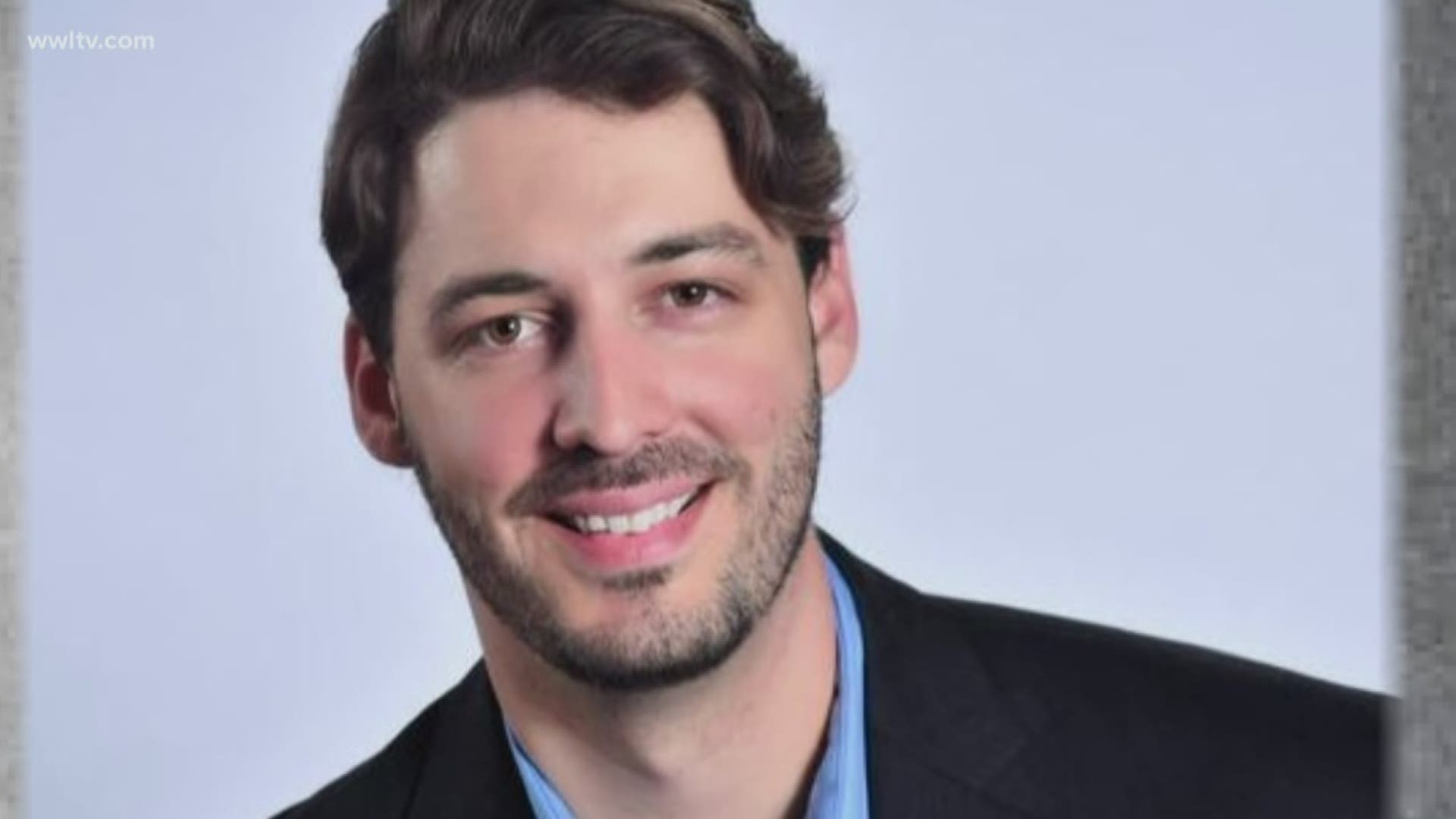 WWL Radio has fired former talk-show host Seth Dunlap, despite his denying claims from the station that he commandeered its Twitter account to lob a homophobic slur at himself before demanding nearly $2 million to settle complaints of workplace harassment.

Dunlap’s attorney, Megan Kiefer, confirmed Saturday that her client had been dismissed two days earlier. She said the station and its corporate parent, Pennsylvania-based Entercom, had “tried to pressure him to resign” in recent weeks, but he refused because he maintains his innocence in the dispute.

Neither Entercom nor WWL Radio officials responded to requests for comment on Dunlap’s status.

A New Orleans police investigation into the station’s allegations of extortion by Dunlap remains open, roughly one month after detectives obtained a warrant for information from the phone they suspect was used to send the tweet.

Dunlap, 35, landed in the center of controversy on Sept. 10 after sharing a link on Twitter to his analysis of the Saints’ win against Houston the previous day.

Someone using WWL Radio’s Twitter account retweeted the link from Dunlap, who is openly gay, while referring to him as a “fag.”

The offensive tweet quickly vanished -- but not before drawing nationwide derision, with many condemning WWL Radio and expressing support for Dunlap, who quickly went on indefinite leave from the station to contemplate his next moves.

The uproar came days after Dunlap had written a lengthy post on his personal Facebook page recounting the challenges he’d faced working in sports media as a gay man.

WWL Radio later hired a digital forensic specialist to examine the station’s “Internet system, software and hardware” in a bid to identify the culprit responsible for using the station’s Twitter account to aim a homophobic insult at Dunlap. It was unclear at the time exactly how many people had access to the account or how closely held the password had been.

The station claimed its investigation revealed the tweet in question came from an IP address -- a unique number given to a piece of hardware, such as a cellphone -- associated with Dunlap’s phone.

Station management then went to the NOPD and accused Dunlap of sending the tweet before demanding $1.8 million to avoid a lawsuit he planned to file, alleging a hostile workplace environment. The station claimed both the tweet and the demand came at a time that Dunlap was facing significant financial problems.

Dunlap vehemently denies the station’s allegations. Kiefer, his attorney, has said Dunlap took a lie-detector test buttressing his denials and welcomes the NOPD’s investigation, which her client believes will clear his name.

She has also argued that WWL Radio went to law enforcement only after the station unsuccessfully tried to settle Dunlap’s workplace complaints at a low amount.

Dunlap’s run at WWL Radio began with him working as a representative in the sales department. He later co-hosted a show before being tapped to host “The Last Lap With Seth Dunlap” beginning in 2017.