WWL-TV's Chief Meteorologist will step down as he faces problems with his eyesight. 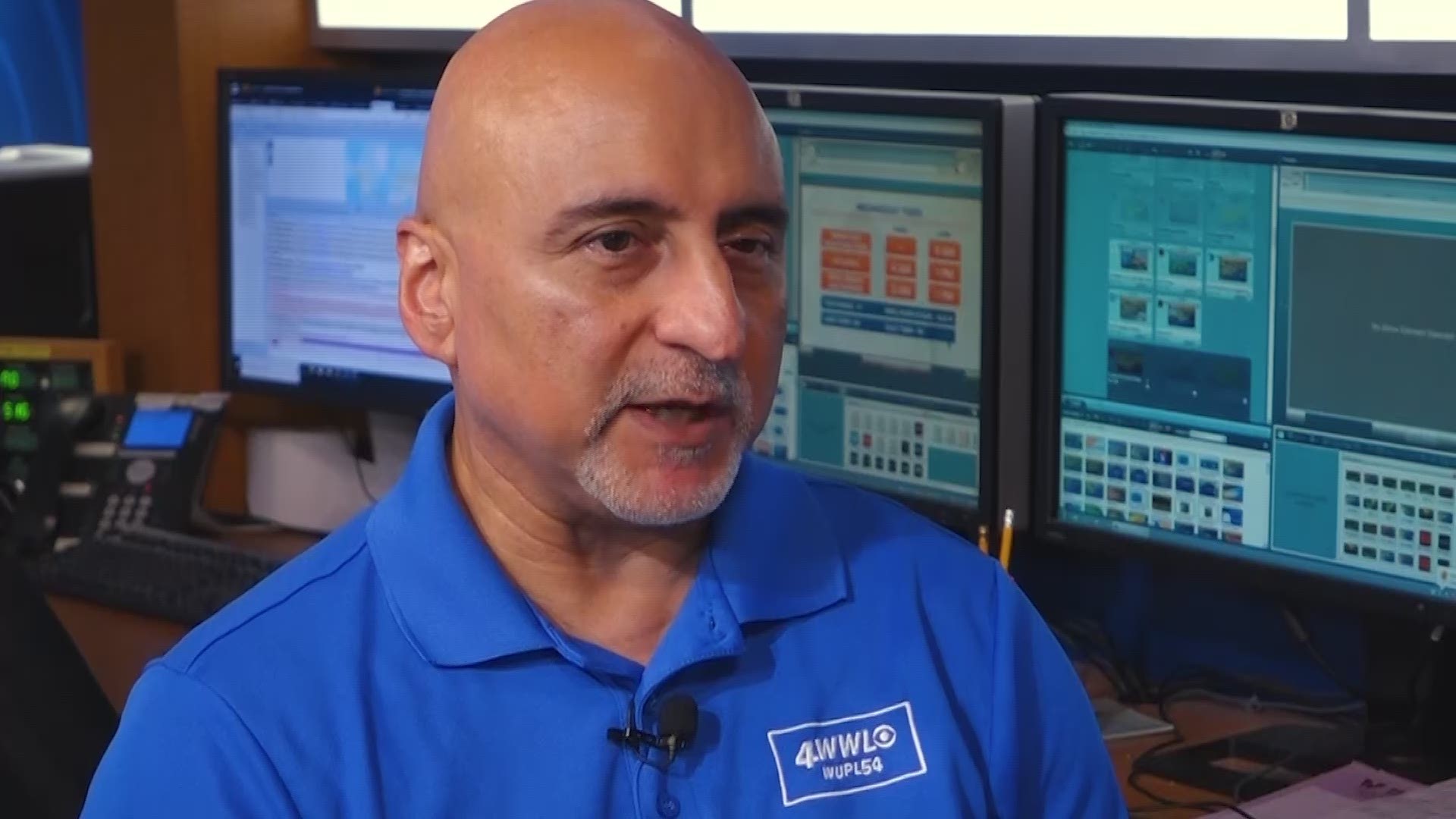 NEW ORLEANS — Carl Arredondo, WWL-TV’s Chief Meteorologist and a 28-year veteran of the Eyewitness News team, will be stepping down from the position next Friday, March 1 due to failing eyesight that he believes will eventually prevent him from providing the type of precise forecasting people are used to him giving.

Carl made the announcement to the WWL-TV newsroom Tuesday afternoon around 3 p.m.

Carl said he suffers from a condition known as Retinitis Pigmentosa, which is described on the National Eye Institute’s web site as a “rare, genetic disorder that involves a breakdown and loss of cells in the retina.” The site says that commons symptoms include “difficulty seeing at night and a loss of side (peripheral) vision.”

Eyewitness News will air an interview with Carl next week, as he prepares to step down. He will discuss his condition with Medical Reporter Meg Farris and show how he is dealing with the challenges it presents.

Carl also said he is looking forward to working with the Louisiana Lighthouse (for the Blind), where he already serves as a board member, to raise awareness of his particular disorder and other issues surrounding vision problems.

“It becomes hard when someone sticks out their hand to shake yours and you don’t see it,” he said. 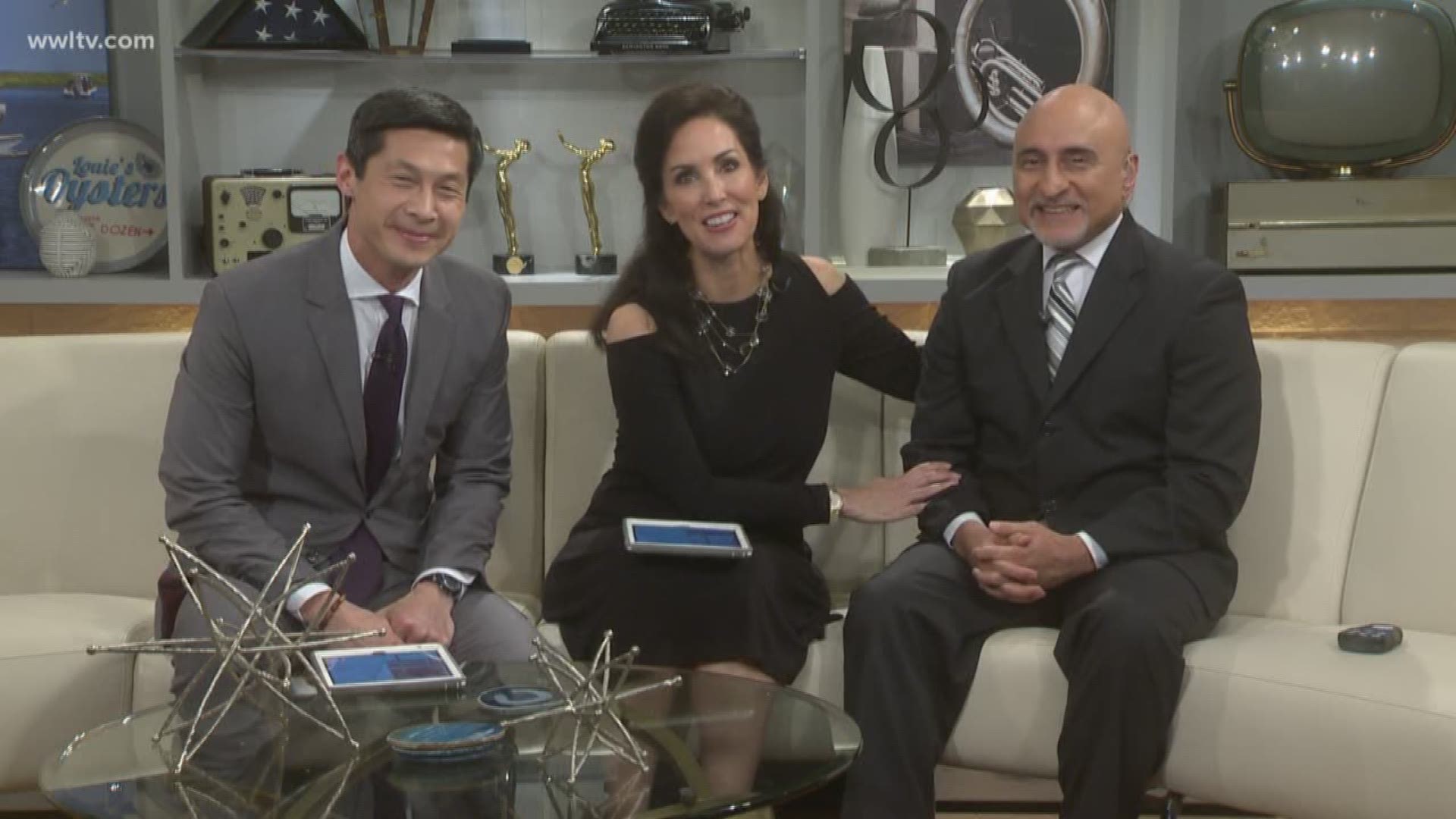 Arredondo started at WWL-TV in 1991 after leaving The Weather Channel, where he served as an on-camera meteorologist. His most memorable work undoubtedly came before, during and after Hurricane Katrina in 2005, when he often worked 20-hour days to shepherd the city through the crisis. He was the only local TV meteorologist to remain on the air during the storm. His work on air came despite the knowledge that his own home had been damaged by Katrina. Arredondo did a news story in the storm’s aftermath, showing his return to his rain and mud-damaged home.

Carl also spearheaded coverage of other hurricanes over the past 25 years such as Andrew, Georges, Ivan, Isaac and Gustav.

"I didn't want to be one of those people who stayed around too long," Arredondo said of his decision to step down. "I wanted to be like (John) Elway or Peyton Manning and go out on top."

Can't see the video of Carl returning to his home? Click here

Carl earned his American Meteorological Society Seal of Approval in 1989, and two years later, he left The Weather Channel in Atlanta to come to WWL-TV. "Louisiana weather is very important to everyone because it can change rapidly and I try to keep that in mind for the people who work outside, the fishing community, and parents who have to dress their kids for everyday activities."

Carl has one son, Carl IV.