In place of the canceled Jazz Fest this year, WWOZ will present archived radio broadcasts from past festivals beginning April 23 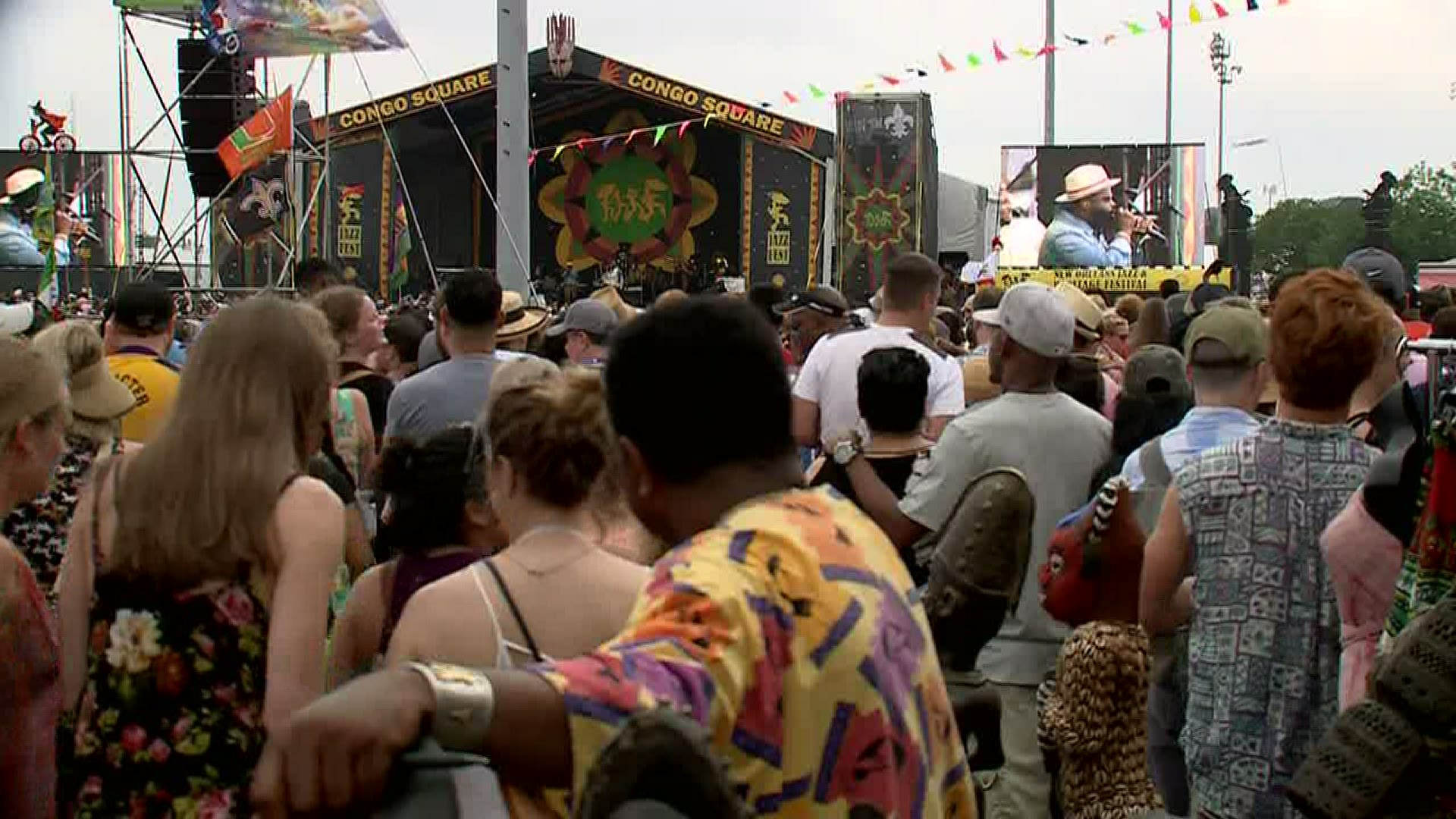 NEW ORLEANS — This year's New Orleans and Jazz Heritage Festival may be canceled, but WWOZ still plans to bring the music and culture of New Orleans to the world as it does every year, presenting archived broadcasts of Jazz Fests past.

Beginning April 23 and running for eight days (just like the real festival), community radio station WWOZ 90.7 FM (wwoz.org) will broadcast shows from past Jazz Festivals. The broadcasts will air for eight hours each day, from 11 a.m. until 7 p.m. and will run on the same days and hours as the originally scheduled Jazz Fest (April 23-26 and April 30-May 3).

On Thursday, organizers announced they would be cancelling this year's event, which had been postponed until the fall in light of the coronavirus pandemic.

WWOZ has broadcast music live from the Fair Grounds at Jazz Fest for decades, which supplies the station with a long list of archived performances from which to choose.

The broadcasts will include sets from music legends of the past such as Fats Domino, Professor Longhair, Dr. John, Allen Toussaint, Ernie K-Doe, Ellis Marsalis, Henry Butler, Danny Barker and The Neville Brothers. 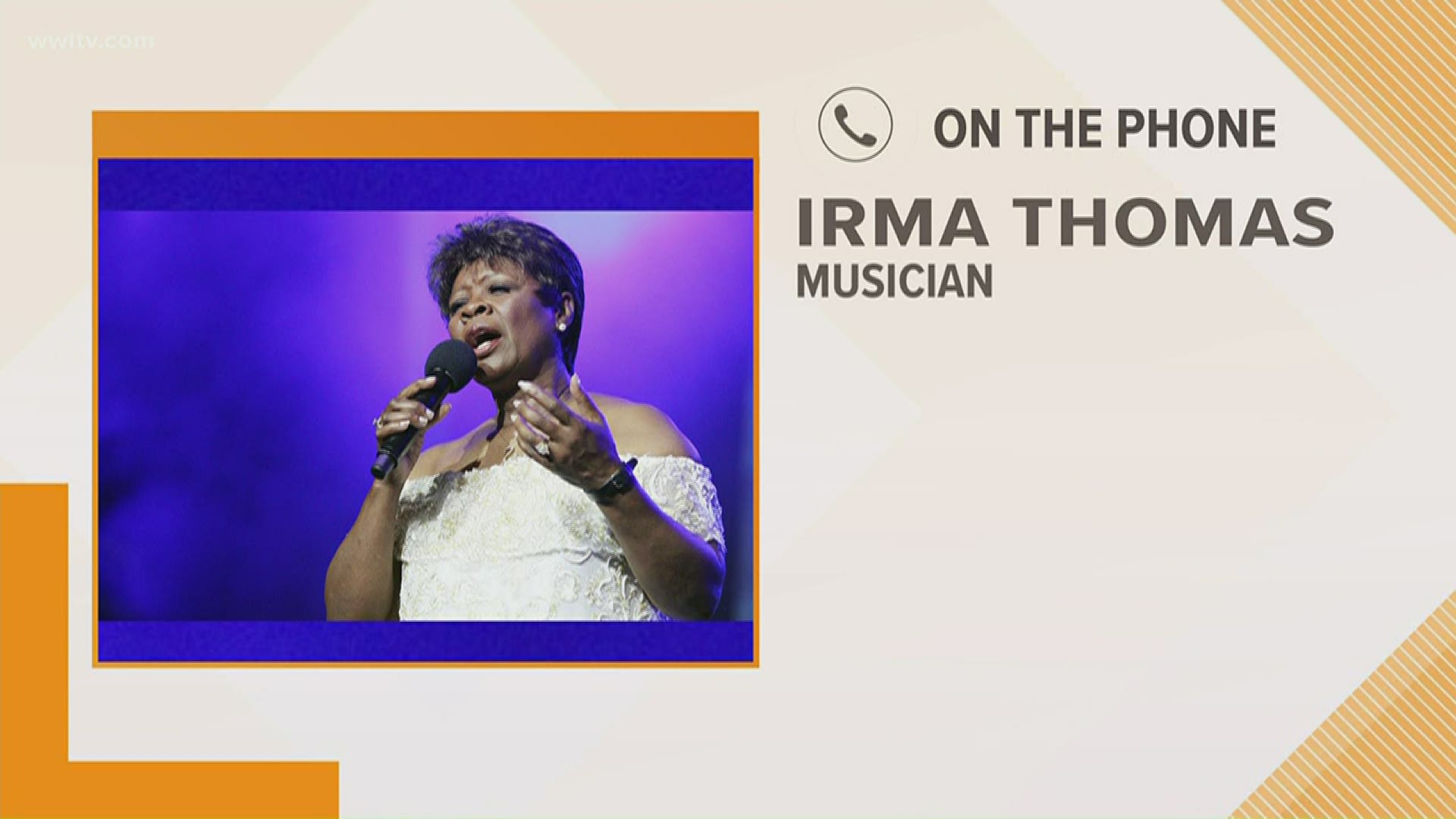 There will also be past performances from musicians who would have appeared at this year's 51st annual festival such as Irma Thomas, Marcia Ball, the Preservation Hall Jazz Band, Trombone Shorty, Kermit Ruffins, John Boutte, Big Freedia, the Rebirth Brass Band and many other jazz, blues, Cajun and zydeco artists.

The eight-day broadcast will also include interview segments highlighting the music, food, crafts and heritage of Louisiana, just as the festival has done for half a century.

RELATED: 'It's just another hit to the economy': 2020 festival cancellations will affect budget

The station said it will also be sharing recipes for favorite Jazz Fest cuisine and connect listeners with local festival food and craft vendors.

WWOZ is a non-profit community station owned by the New Orleans Jazz & Heritage Foundation, which also owns the Jazz Fest.